SHINee’s Taemin Reveals His Regrets From Their “Replay” Performances

Looking back on all the title tracks they’ve promoted, SHINee‘s Taemin shared regrets about their debut “Replay” performances and what he would’ve done differently. 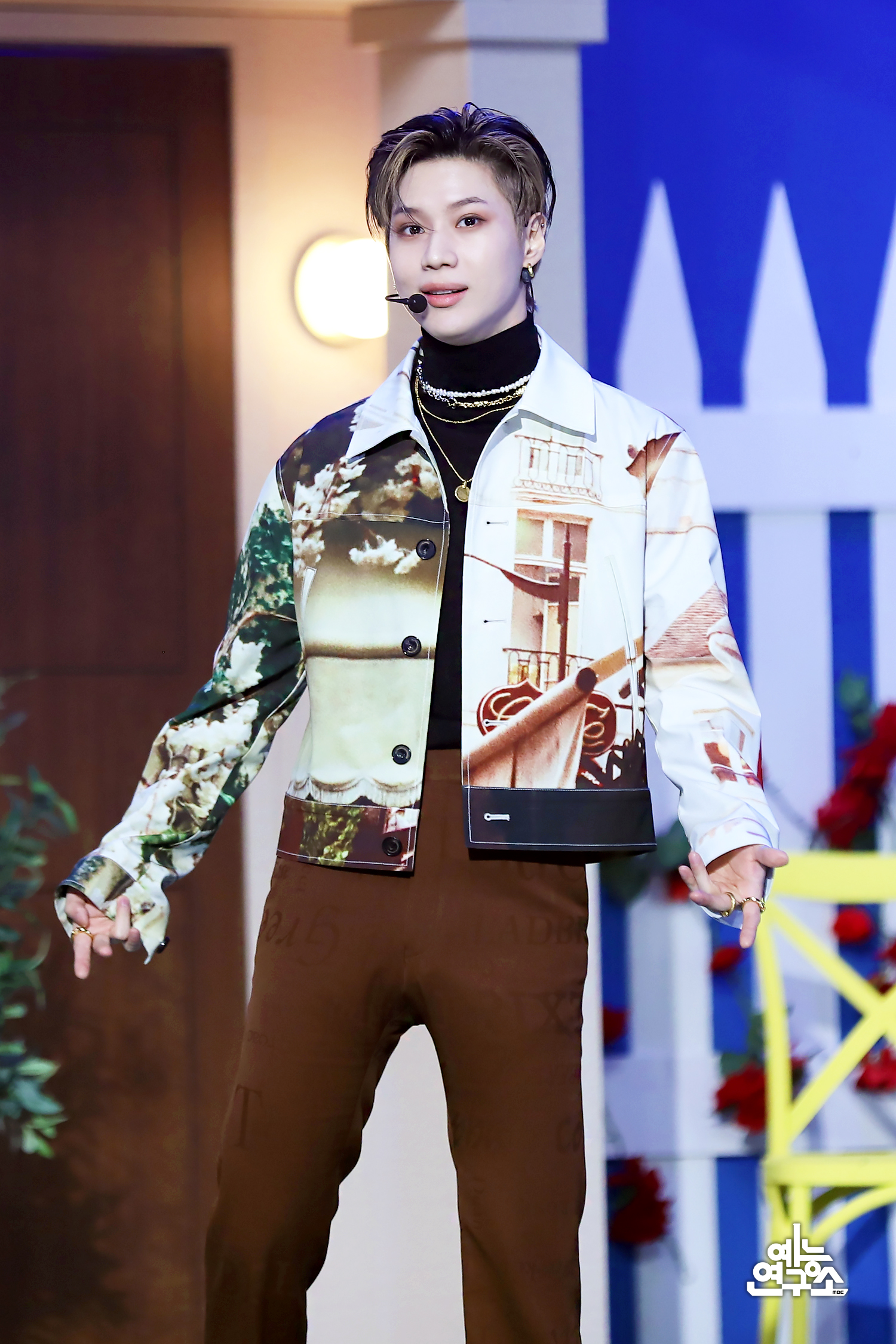 Though Taemin has been open about originally hating the track for his lack of lines and eventually growing to value it for the memories, he recently revealed how he’d make it better.

When given the option of which of their tracks he wished to promote as new, Taemin said, “…I would also like to try ‘Replay’ again.” Instead of changing it to give himself lines, he wished to do something else. 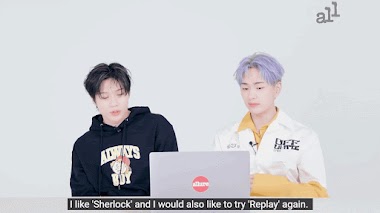 Since Taemin was a mere sixteen when SHINee debuted, the youthful concept was perfect for him.

Still, he didn’t think he reached his full potential. Taemin said, “The song is about sending love to noonas. There were many things I could have done since I was young at that time.” 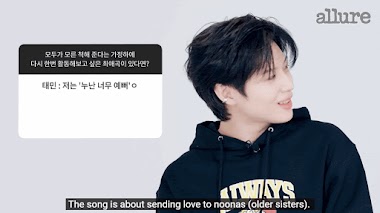 Taemin admitted, “I regret that I hadn’t done them.” With over ten years of experience and confidence in himself, Taemin thought he could now do it justice. He said, “I can have thick skin now and properly show myself to them.” 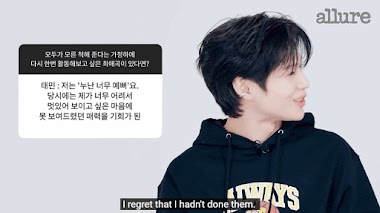 Taemin doesn’t have to be too regretful about it. Despite not showing off the full potential he knew he was capable of, Taemin’s performance in “Replay” inspired idols such as TXT‘s Taehyun to become singers.

Watch Taemin share how he’d breathe new life into “Replay” from the years of experience he now has—compared to his rookie self.