It seems that SHINee‘s Taemin was a little “intimidated” when he first met Super Junior‘s Heechul, as he once spoke on their first interaction during an episode of Life Bar.

During the episode, Taemin shared that he first met Heechul in the SM Entertainment building. 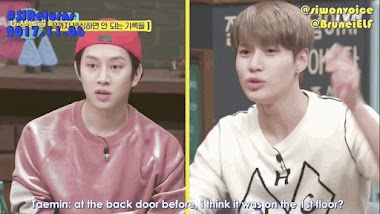 Taemin then shared that he greeted Heechul by saying, “Hello“. 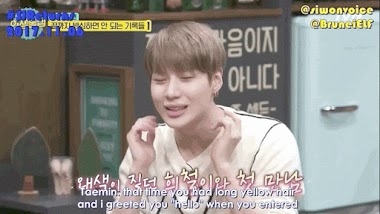 Heechul then assumed that he greeted Taemin back, but Taemin quickly denied that he did. 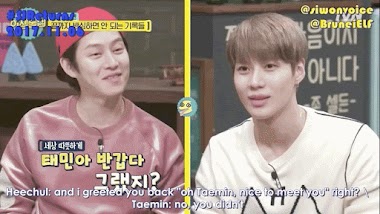 Taemin then hilariously revealed that Heechul ended up ignoring him and walked away. 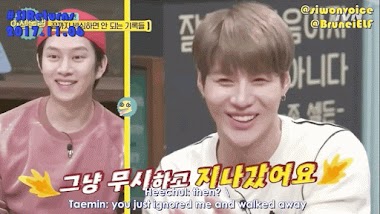 Heechul couldn’t help but laugh and shared that his personality in the past wasn’t the greatest. 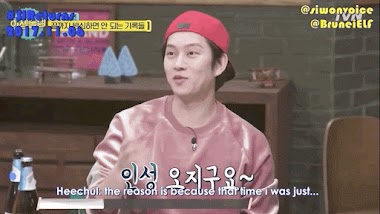 BLACKPINK’s Rosé Picked Herself As The Prettiest Member, And The Others Couldn’t Believe it