SHINee Talks About Their Relationship And Upcoming Comeback

Ahead of their comeback, SHINee recently took time for a photoshoot and interview with @star1 Magazine.

As they approach their 10th anniversary, the members were asked what they mean to each other. In response, they commented, “It has changed from being a friendship to becoming a ‘familyship,’” and continued, “You don’t have to speak for the close relationship of family, so we feel awkward and shy expressing it in words.” 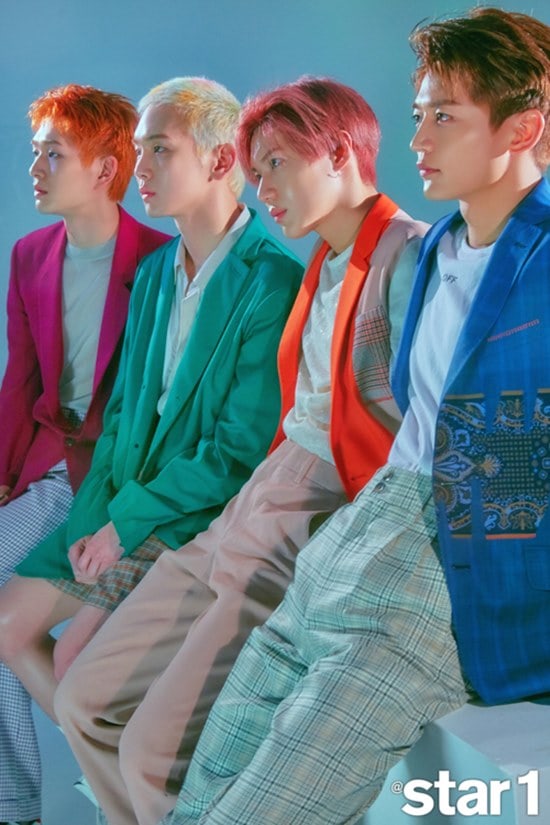 On how they feel about their 10th anniversary, they shared, “10 years passed in the blink of an eye. Looking back, it feels like it has been a brief moment.”

SHINee also talked about their upcoming comeback, revealing that they have been preparing for a long time. “The members contributed a lot of our opinions for a high quality album,” and added, “It’s been a long time since we promoted, so we’re excited to make a comeback.” 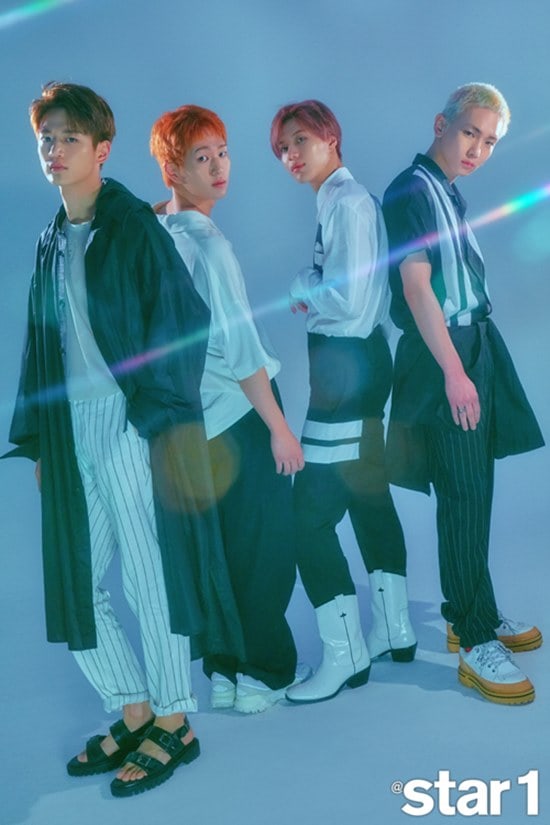 The members commented regarding their fans, “We are always thankful and touched to see our fans who have always been by our sides. We want our fans who support us to feel proud because of our music.”

SHINee’s full photoshoot and interview will be unveiled in the June issue of @star1 Magazine.