SHINee Attempts The “Try Not To Laugh” Challenge, And It’s As Hilarious As Expected

Entertainment kings SHINee are finally back, and as expected, their variety show skills are as unmatched as ever! The boys guested on a recent episode of 1theK Originals‘ “Prison Interview” where they were tasked with completing several challenges. 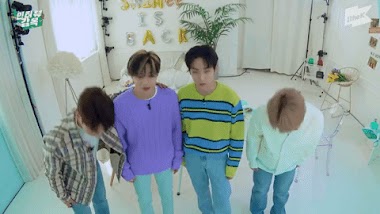 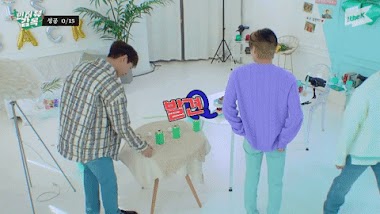 While looking for a funny task, Minho stumbled upon the perfect challenge. 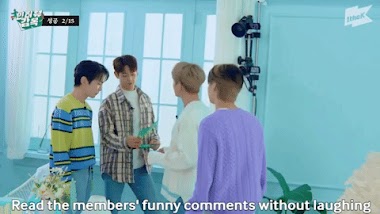 Key noted that it’s a challenge where they have to hold in their laughter, while Taemin joked that they didn’t even start yet but it was already funny. 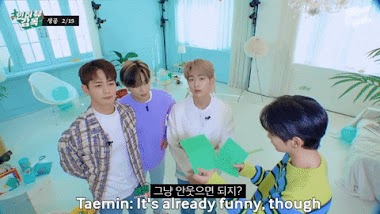 The paper Key read to Onew was a play on words that ended in a proposal.

Hilariously, the pun was received with dead silence! 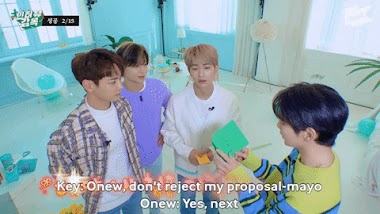 It wasn’t enough to make Onew laugh, so he immediately began reading the next paper, which went on and on about Minho’s stunning visuals.

I thought of this when I saw Minho. Maybe I was born to see this beauty? I mean, is Minho really a living creature of this world? God made Minho, and his beauty… 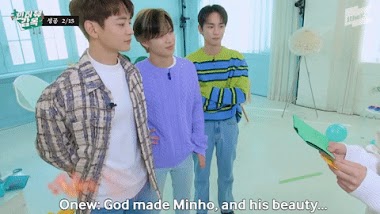 He couldn’t finish the sentence, however, because they all started laughing—Minho included! Key pointed out that Onew was laughing as well when, as the reader, he wasn’t supposed to. 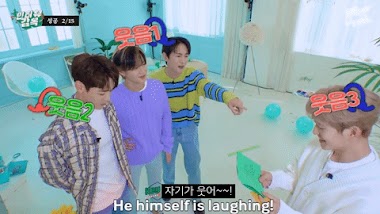 The last member to give it a try was Taemin, and his was arguably the most entertaining of all! He read a paper that once again used a play on words.

Beep, there are two people. No, there’s only one student here, huh? The person named Key inside my heart… 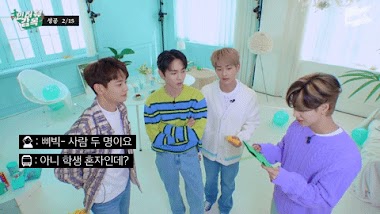 The moment the words left Taemin’s mouth, there was no stopping everyone’s laughter! 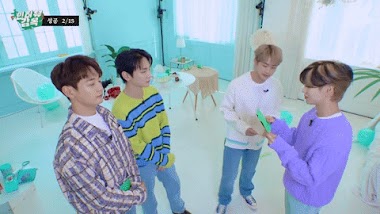 Taemin worked hard to finish reading it, and Key did his best not to laugh… 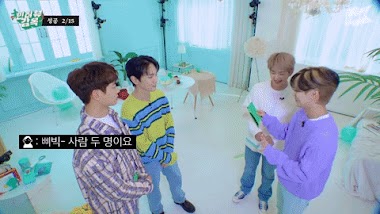 …but the struggle was very real. 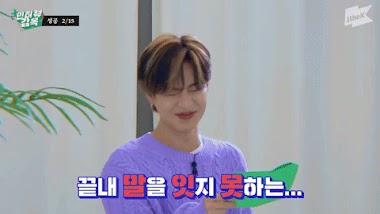 In the end, they couldn’t successfully complete the “Try Not To Laugh” challenge, but at least they entertained everyone in the process! 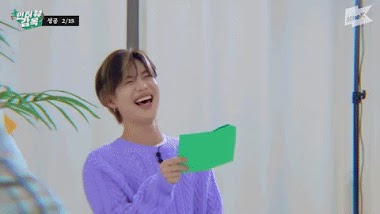 Watch the hilarious episode below!