SHINee’s Key not only wowed at his first Korean solo concert, he also shared some great news for fans!

On February 2, Key opened his solo concert series “THE AGIT: KEY LAND – KEY” with its first show at the SMTOWN COEX Artium, where Key captivated the audience with his performances.

Demand for tickets from the show led to an increase in the number of nights that Key will be performing. Overall, his show runs from February 2 to 3, 7 to 10, and now also 16 to 17, with Key delighting fans with 11 concerts over 8 days. 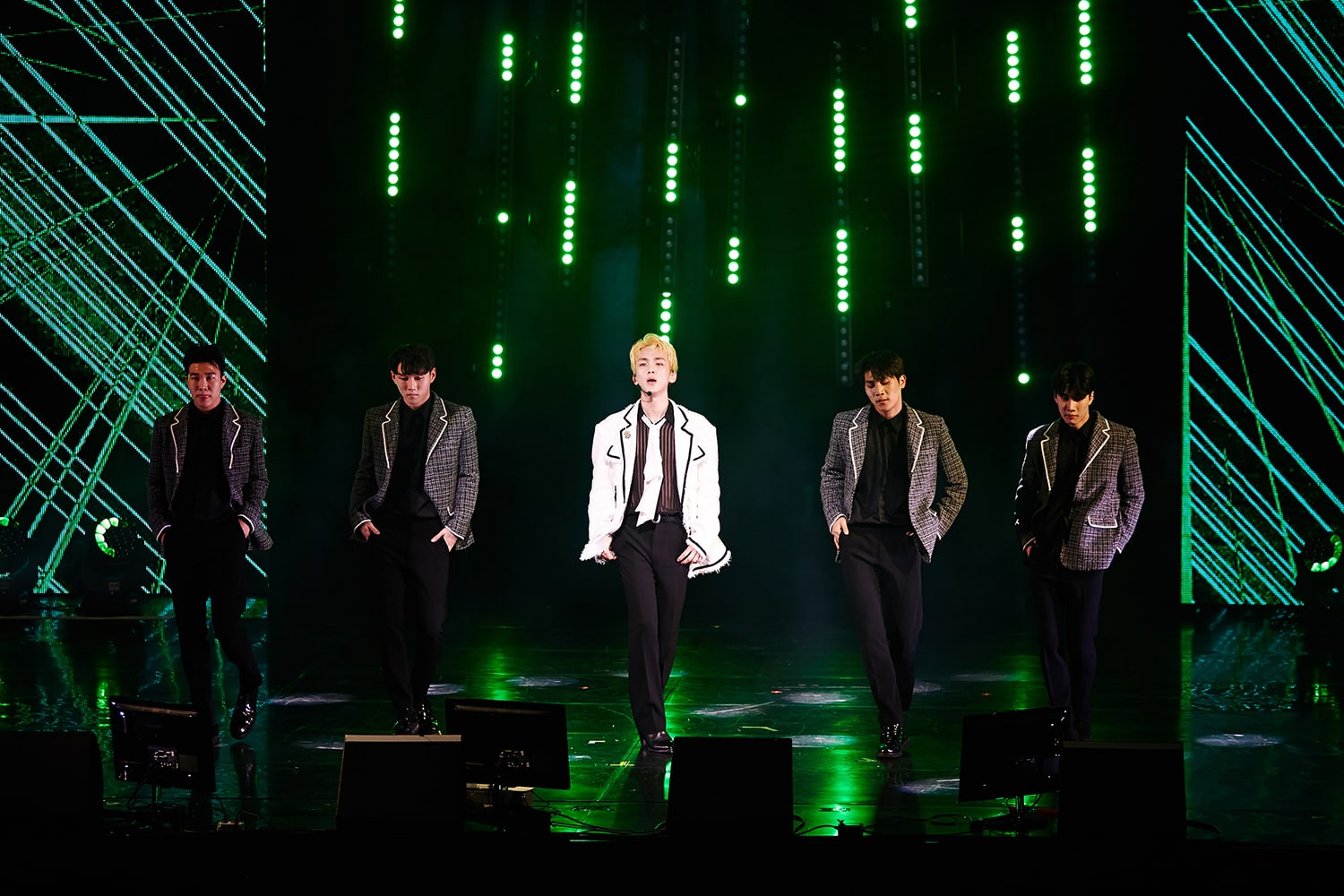 At the first show, Key performed tracks off his first solo album “FACE” including “One of Those Nights,” “Forever Yours,” “Chemicals,” and “Good Good,” as well as his Japanese solo debut song “Hologram,” SHINee’s track “SHIFT” from their fifth full album, and more. 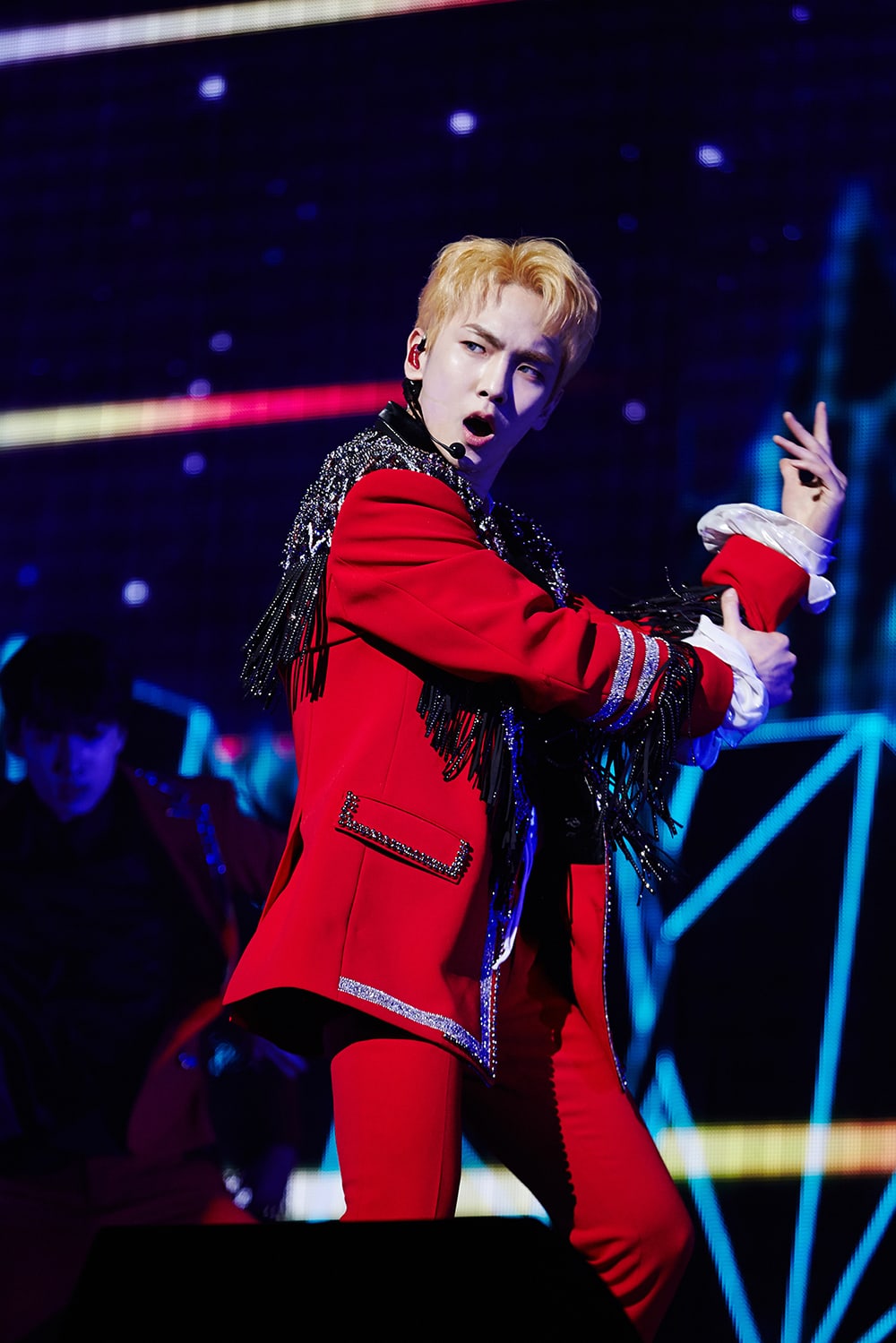 It was also announced that Key will be releasing a repackaged version of his first solo album, and he performed its title track “I Wanna Be” at the concert. In addition, Key surprised with a performance of a new song titled “Cold” that will be released through season three of SM STATION, the digital music channel of SM Entertainment. 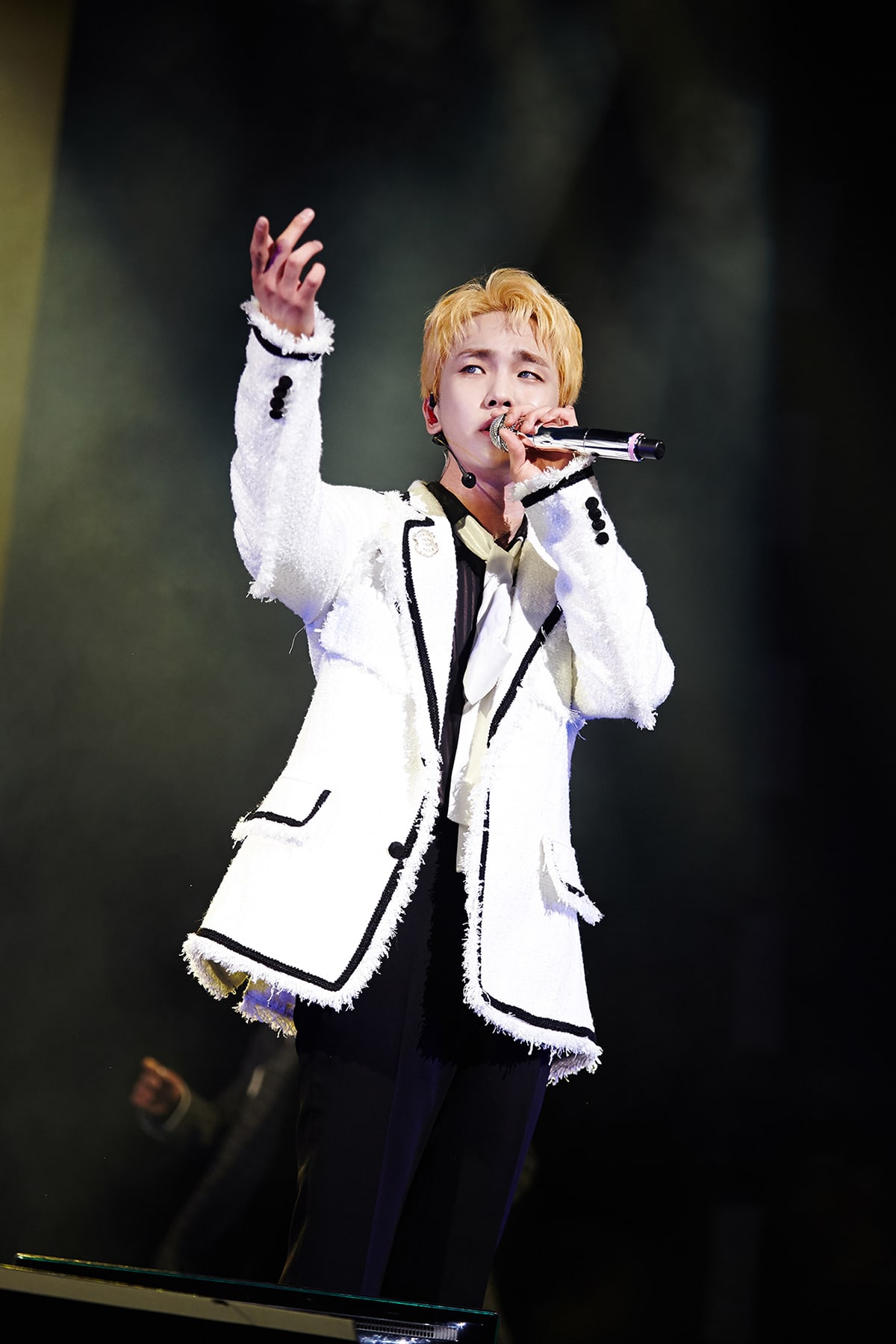 Key is also currently on big screens throughout Korea in the popular film “Hit and Run,” which stars Gong Hyo Jin, Jo Jung Suk, and Ryu Jun Yeol. It was recently announced that Key will be enlisting for his mandatory military service on March 4, and will be serving as a member of the military band.

Are you excited for more music from Key?