SHINee’s Key appeared on the MBC FM4U radio show “Yang Yoseob’s Dreaming Radio” on November 7 to talk about his solo debut with the new single “Forever Yours” and more with Highlight’s Yang Yoseob.

Key’s recent win at the “SMTOWN Wonderland” Halloween party with his amazing Voldemort costume was the very first topic on the show. Key said, “This was the first time I formally brought in a make-up team for my costume.” Yang Yoseob was amazed and asked, “You mean it wasn’t a make-up team that did it before?”

Key burst out laughing as he said, “Yes, I did it myself!” He shared that it only took the team an hour to do his make-up for the Voldemort costume, praising their skills. Key also recently shared a video of the make-up process!

During the show, Yang Yoseob asked Key to share what’s been different for him as a solo artist compared to with SHINee. Key said, “As you know, there’s the fact that you’re recording on your own,” and Yang Yoseob replied, “Yes, that’s difficult.”

Key went on to say that among the many other differences, there’s also the challenge of trying to not get bored of the track. He made Yang Yoseob laugh when he joked, “My respect for Taemin has really increased as I do this.”

“I also feel a greater sense of responsibility,” he said. “Of course it’s similar when promoting with the group, but I feel more pressure.” 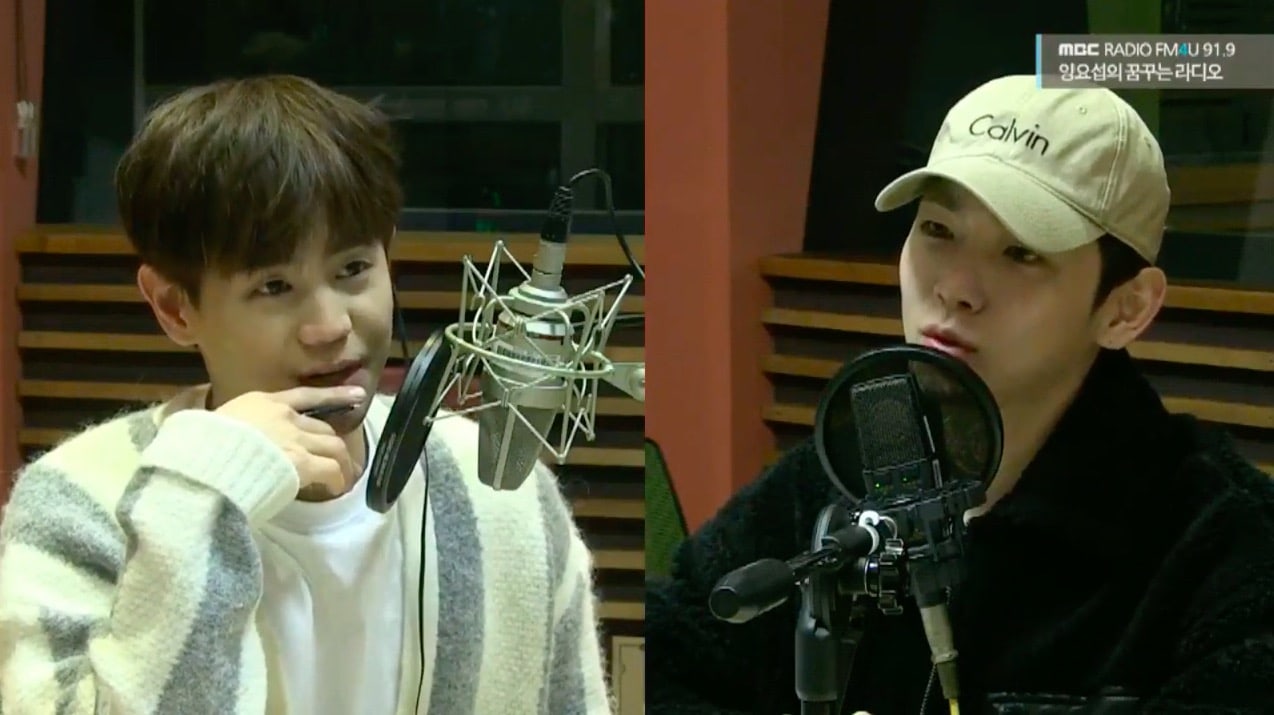 Yang Yoseob also asked Key about how he was the costume director for his “Forever Yours” MV, and Key described that he’d been going for a retro concept similar to the film “Back to the Future.” Yang Yoseob asked him if he’d also been in charge of the props, and Key replied with a laugh, “I asked them to prepare things like a monkey wrench for the filming.”

During a rapid-fire question and answer segment, Yang Yoseob asked Key which SHINee members he’s the most envious of, and Key named Taemin and Minho. He later explained, “I think I thought about it too simply before, but I’m envious of Taemin because he’s young, and of Minho because he’s tall.” He also added that he’s envious of Onew because of his great voice. 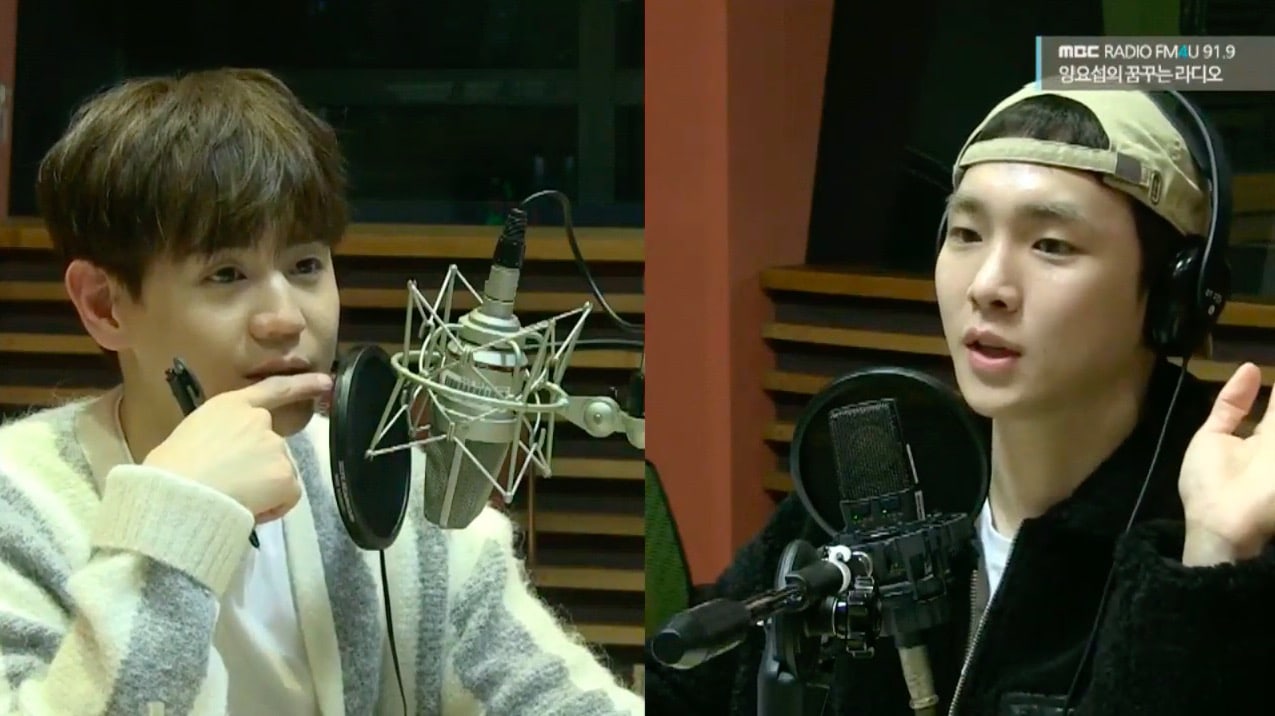 When Yang Yoseob asked him if there’s anything he wishes the members would change about themselves, Key replied, “Taemin lately has become way too sly.” They both cracked up as Key said, “I wish he’d go back to the way he was in the old days.”

Key explained, “I think I’ve taught him only bad things. I told Taemin, ‘It’s alright to be relaxed on shows.’” He admitted however that it’s very fun to watch, and added, “The unprepared comments he makes on variety shows are really so funny.”

Yang Yoseob also asked for an update on the status of Key’s promised first full album. “The full album is almost totally ready,” he said. He revealed that a release date has been decided on but not announced yet, and hinted that he thinks it will come out within this month.

Check out Key’s solo debut with “Forever Yours” here!