SHINee made their return as a group earlier in the year with the song “Don’t Call Me,” and, since then, Key gained a lot of attention for his ending fairy poses. Yet, it seems as if Key might be taking a break from his official iconic ending fairy role!

The group recently returned with their newest track, “Atlantis,” and had their last stage on SBS‘s Inkigayo.

The whole group has been making an impact with their ending fairies, and this performance was no exception. Maknae Taemin made fans laugh with his comedic performance, acting as if his hair was falling out. Minho then came on with his dazzling good looks, showcasing his visuals for all the fans to see! 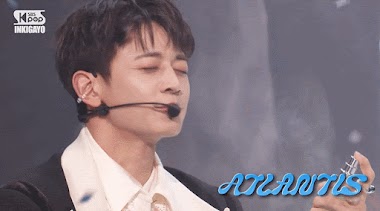 Leader Onew was next, and there are no words to perfectly describe what he was doing during his ending fairy. 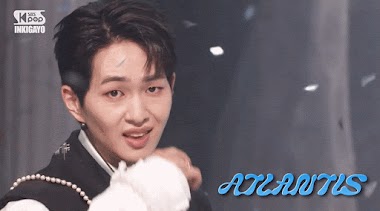 Yet, the original ending fairy Key seemed to have a message for fans. When it came to his time in the spotlight, he opened a piece of paper first reading, “Ending Fairy” and then “<Goes on Strike>.” 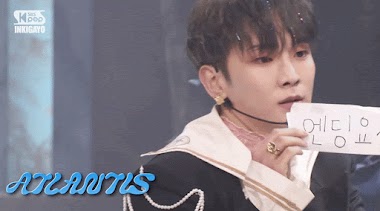 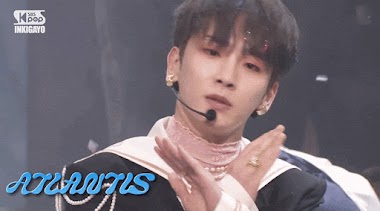 It seems as if, with the end of their latest promotion, Key has decided to go on strike as the ending fairy. Hopefully, it won’t be for too long!

You can watch the whole performance below!