Key talked about the secret behind Soyou featuring on his solo debut digital single.

On the November 8 broadcast of SBS PowerFM’s “Choi Hwa Jung’s Power Time,” Key appeared to talk about his first solo release since his debut as a member of SHINee.

DJ Choi Hwa Jung asked, “I heard that it’s your first solo debut after 10 years since your debut as SHINee. Don’t you feel like it’s a little late?” Key replied, “You could say that it’s late. I’ve actually been waiting for a while. I finally thought, ‘I think now’s the time when it’s okay to do it.’ So the album was able to come out.” He continued, “The talks for my solo debut have been going on for a while, but there were a lot of things in hand, and a lot of things that I had to do. I said that I’ll make a solo debut after a lot of people get to know me. So that’s why the album came out now.” 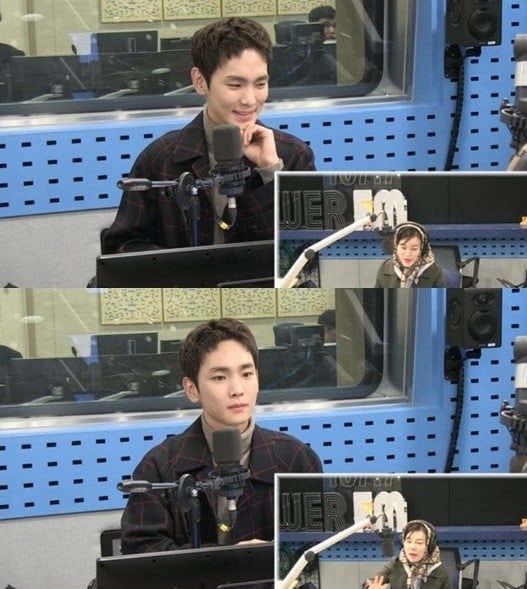 Soyou featured on his title track, “Forever Yours.” Key and Soyou are best friends both born in 1991, and are members of K-pop’s “91 line.” Choi Hwa Jung moved on to ask about Soyou. She said, “Soyou featured on your album. Even though you two are best friends, doing business together must be different. How did you cast her?” Key answered, “I became close to her while drinking together. So I bought her drinks and made her listen to my new song. I kept persuading her that my new song is great, so she agreed to work on the song.”

Key also added, “Soyou picked me as her closest male friend. It’s the same for me too. She’s a great drinking buddy and I feel comfortable around her.”

What other idol friendships do you adore? Let us know in the comments below!