SHINee’s Key is gearing up for the release of his own album!

As previously announced, Key is set to drop his first solo studio album. Titled “Face,” it will be released on November 26 at 6 p.m. KST.

Key first made his solo debut on November 6 with his digital single “Forever Yours,” which features Soyou.

On November 19 at midnight KST, a batch of teasers was revealed along with a new image displayed on his website.

Check them out below and stay tuned for more! 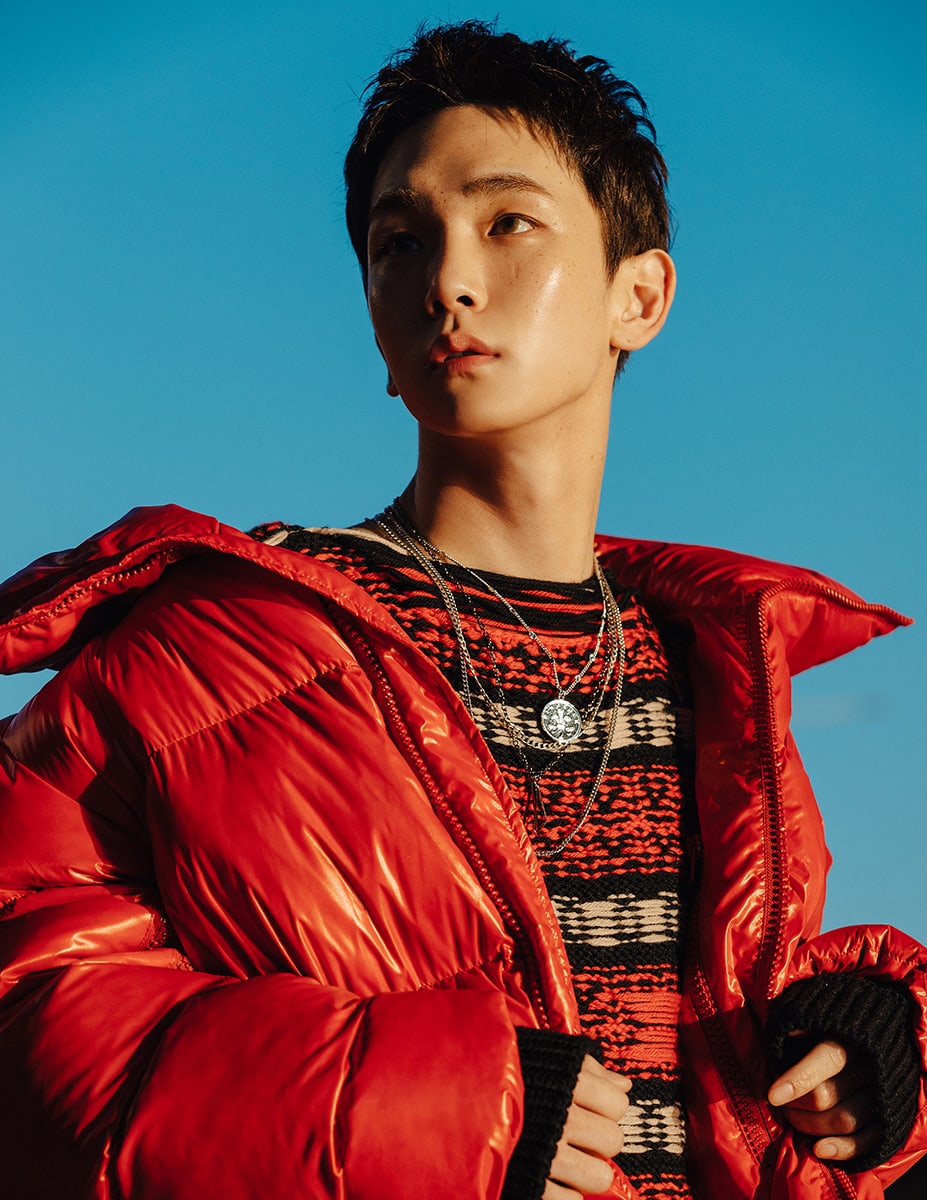 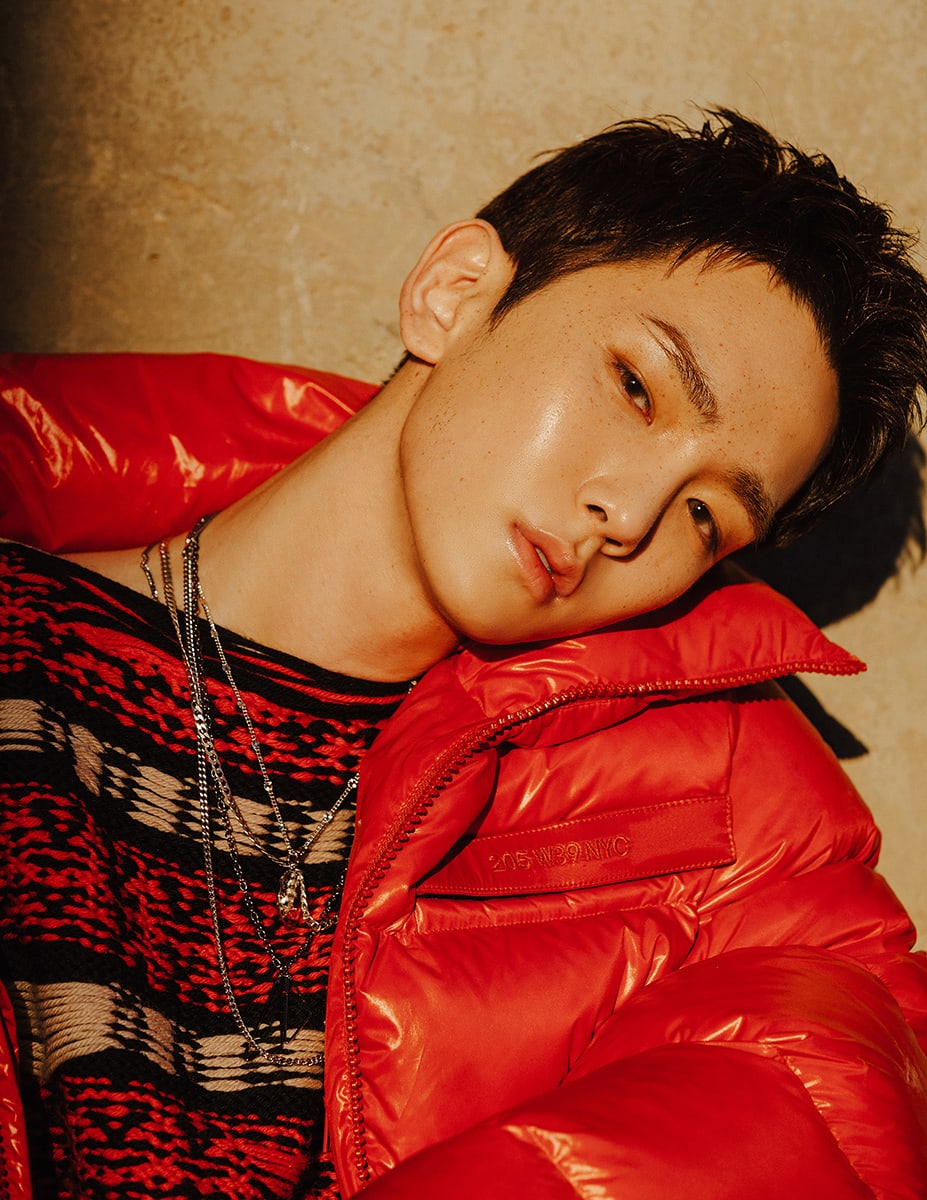 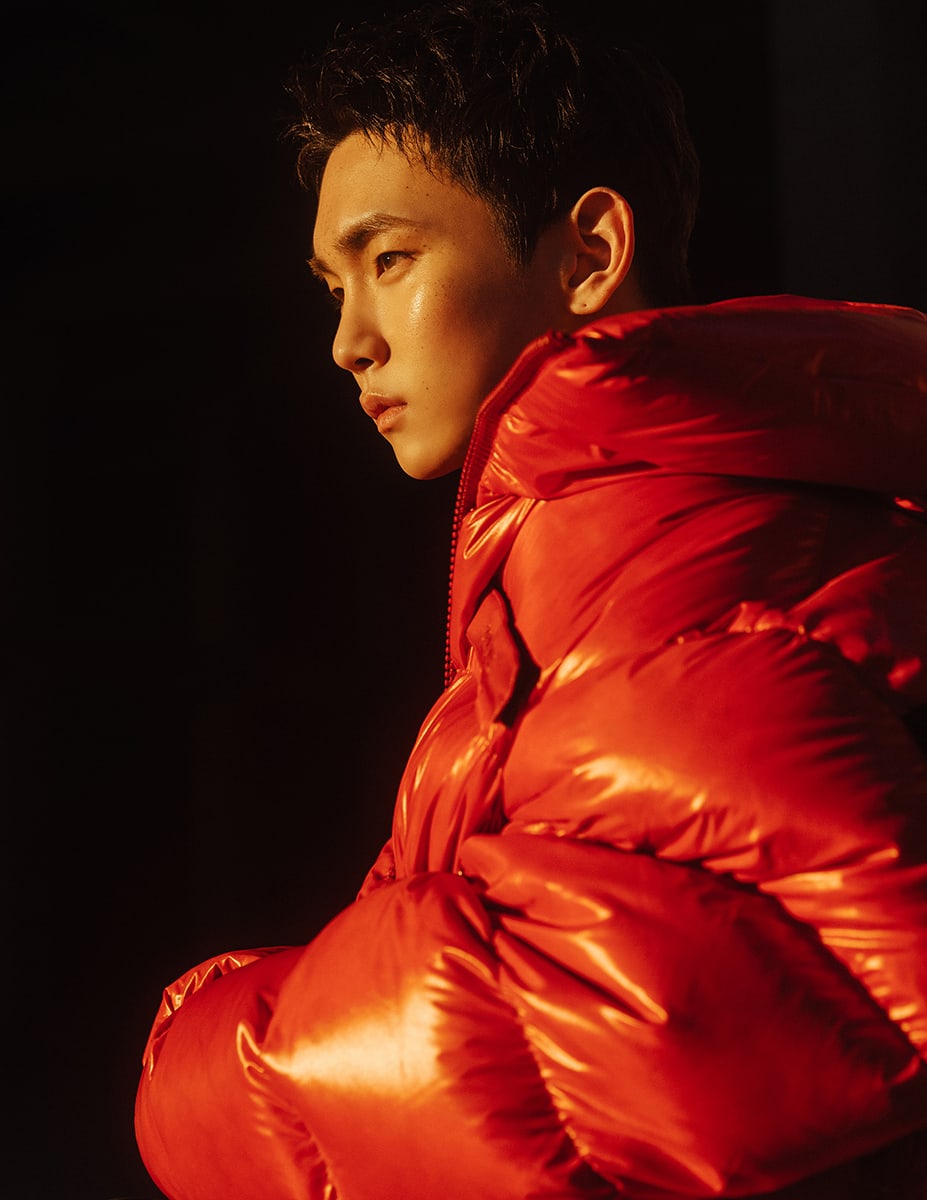 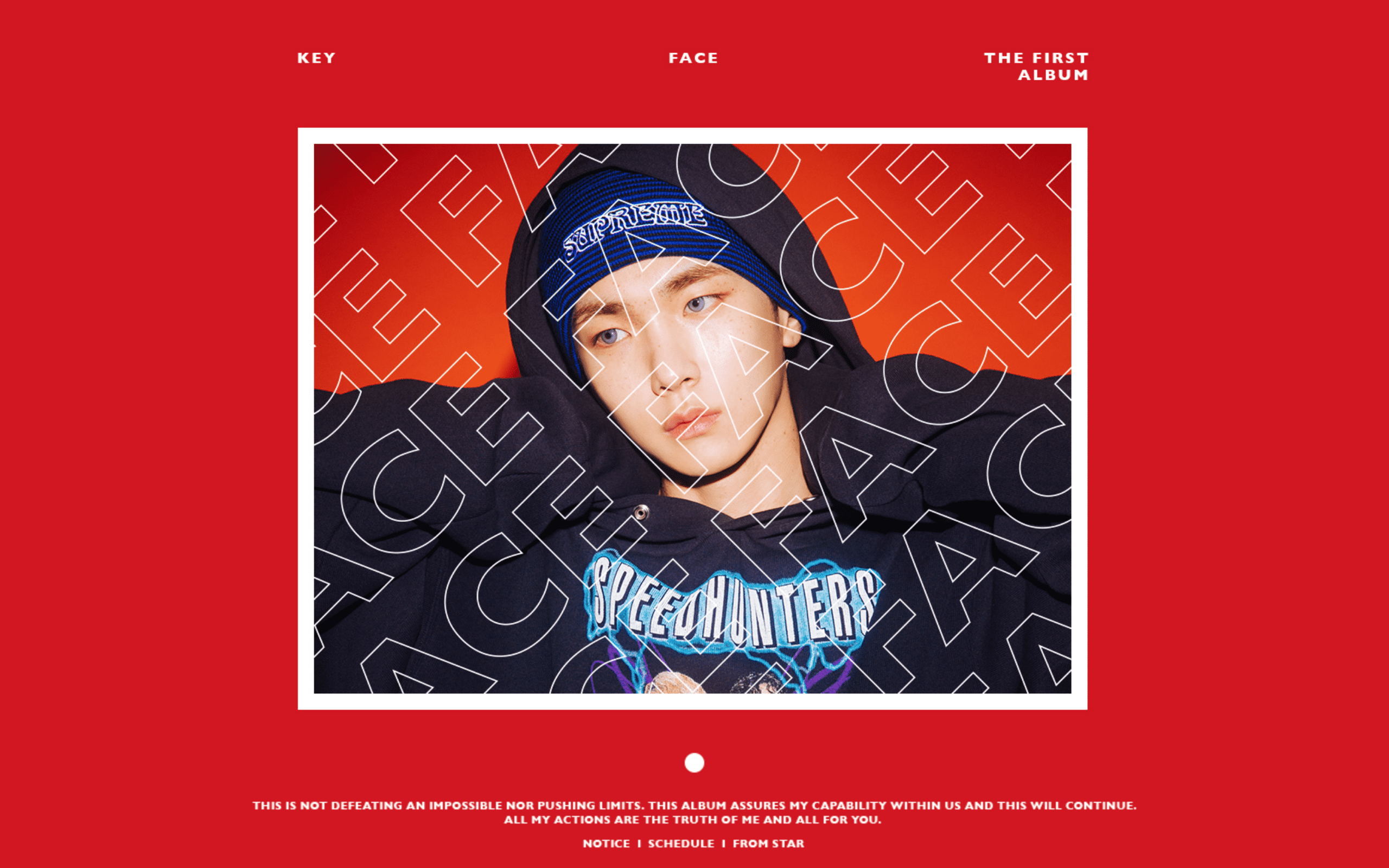