SHINee’s Key expressed his love for movies and talked about his youth.

On November 30, Key appeared as a guest on JTBC’s “Movie Room” (literal title).

Introducing Key, director Byun Young Joo said, “He recently made his film debut on the big screen through the film ‘Hit and Run’” (literal title).

Key explained, “Before I start a musical, I’ll only watch musical films. I usually enjoy watching art films. I watch art films when I need inspiration.” When asked what his favorite movie was, Key answered, “There’s an indie film called ‘The Fall.’” 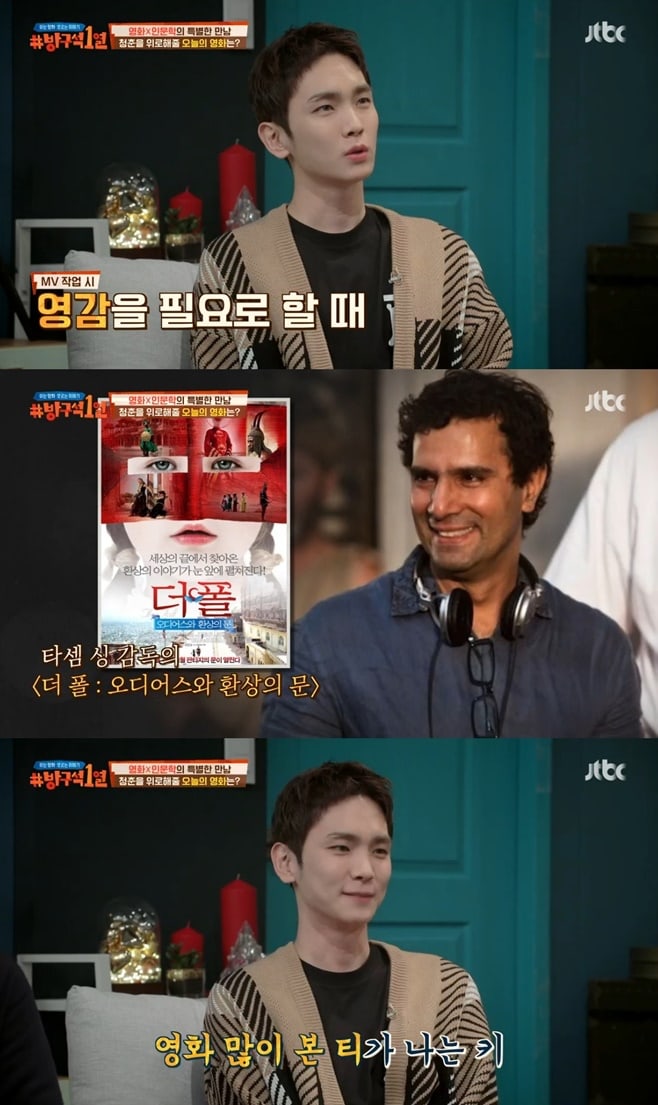 The cast then talked about films that comfort youth and named films such as “The King of Jokgu” and “Microhabitat.”

Drawing from his own experience, Key said, “During my school years, there were many things I had to give up while living as a trainee. While giving up many things, I definitely worked hard, but there were still difficulties even after debuting as an idol.”

He continued, “I feel sorry for those who couldn’t debut. As someone who had [the same] dream, I always feel sad for those who had to give up on their dreams.”

About indie films, Key continued, “I like indie films and always support them.” Director Byun Young Joo added to the conversation by describing indie films as “being poor but telling your story freely.” 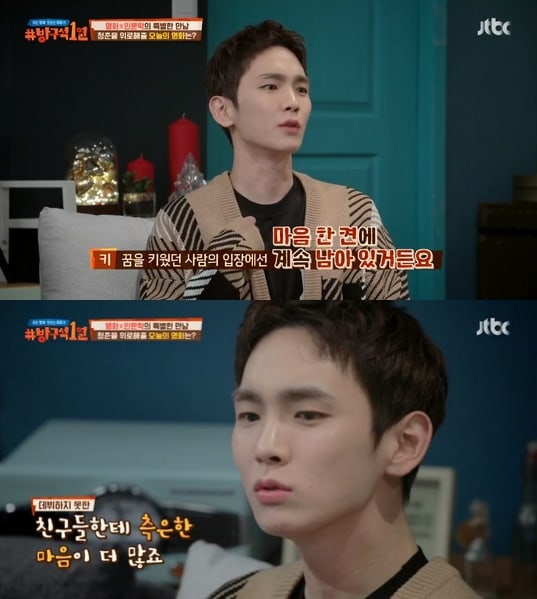