SHINee’s Minho Shows Off His Charisma For Vogue Korea

SHINee’s Minho shows off his famous charisma for the May issue of Vogue Korea. 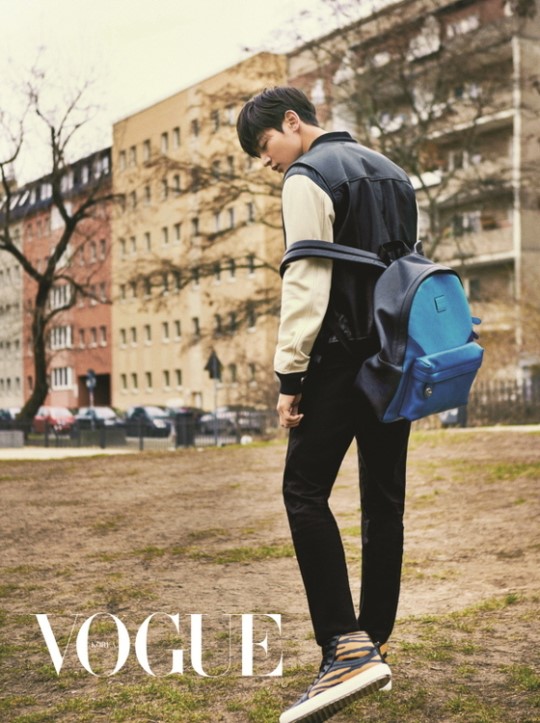 Minho traveled all the way to Berlin, Germany for the photo shoot, which was unveiled on April 25. In the photos, Minho shows off his tall, thin figure with a close-fitting pair of dark pants and a baseball jacket. Other outfits also featured a leather jacket and a basic coat.

In the interview portion of the pictorial, Minho also opens up about his recent roles, including his first film role in “Spring Granny” and his role in the upcoming drama “Hwarang” alongside Park Seo Joon and Go Ara.