SHINee’s Onew revealed a look at his upcoming solo album!

Onew is set to drop his first solo mini album on December 5 at 6 p.m. KST.

Titled “VOICE,” the album will feature seven lyrical tracks that showcase Onew’s warm vocal color. The title track “Blue” is a R&B track that gives off an old-pop, jazz feeling. 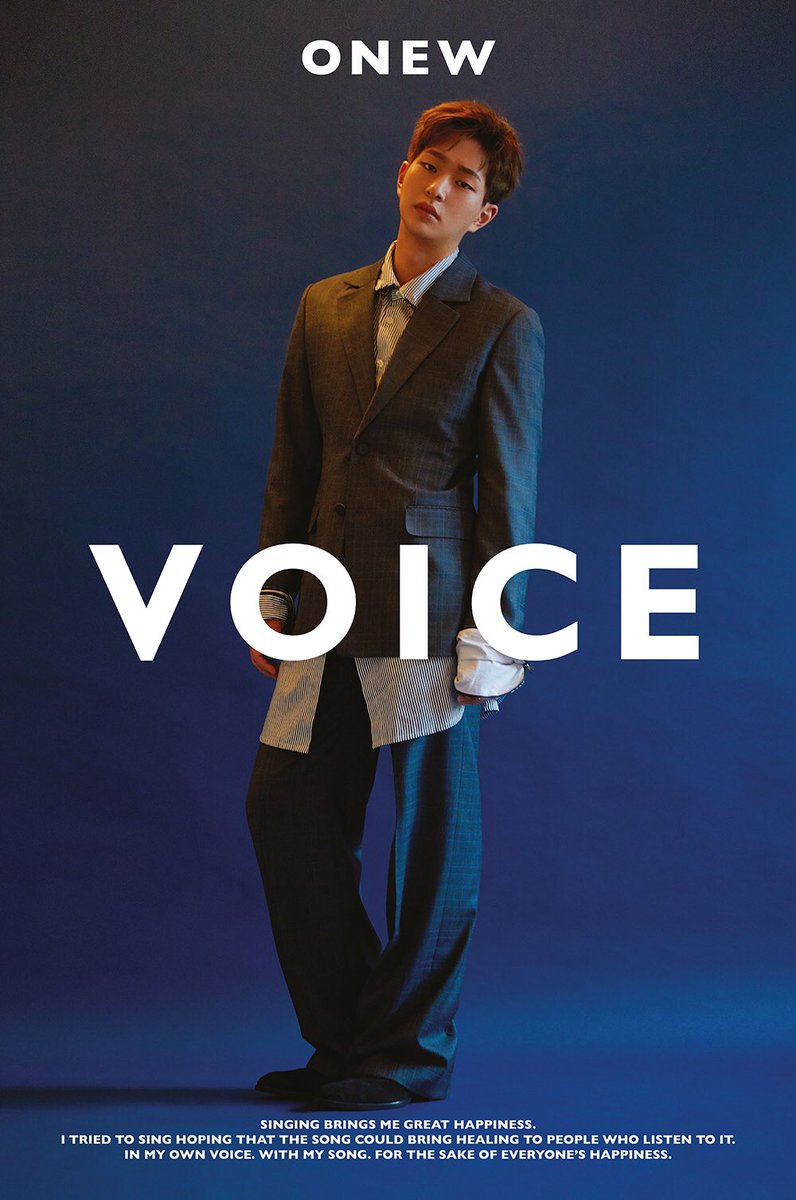 Not only will this be Onew’s first solo album release, but it also is a gift for fans ahead of his upcoming military enlistment on December 10.