SHINee‘s Taemin revealed on an episode of Radio Star that Key might be a low-key thief and gets the urgency to steal. 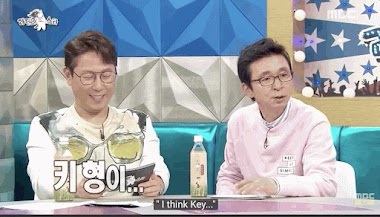 Taemin originally bought some wine for his parents while SHINee was in Japan. He even had it nicely wrapped so that he could surprise his parents. 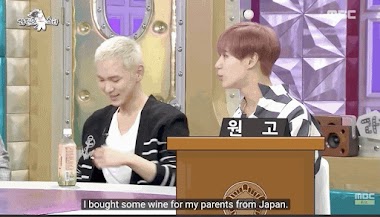 The wine mysteriously disappeared once the members were packing up to go back to Korea. 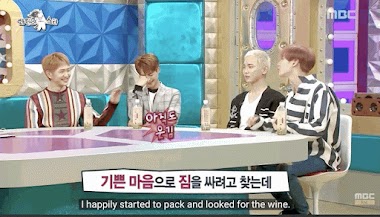 It turns out that the wine was in Key’s luggage the entire time. 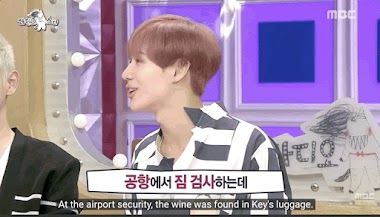 Key tries to explain his actions and that he’s being misunderstood. Key originally tried to return the wine to Taemin once he learned that Taemin had bought the wine. 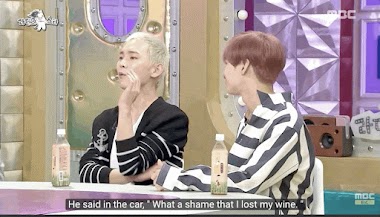 Minho jumps into the story and doesn’t believe Key as the members spent a long time searching for the wine. 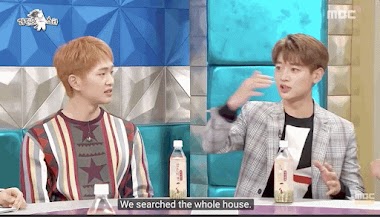 Key reveals that he originally thought that the wine was a gift from a fan and that any of the members could take it. 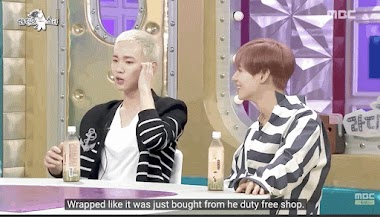 Key thinks about it for a little bit and acknowledges that he actually might have been a thief in that situation. 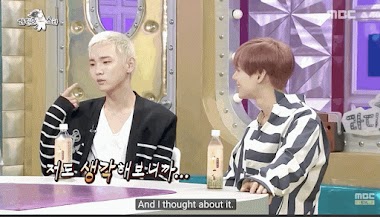