Taemin is gearing up to release a repackaged album!

The title track “Day and Night” is a medium tempo pop track with classical guitar and cello sounds. The lyrics, written by Taemin, are about not being able to forget a past lover.

Taemin will perform “Day and Night” on music shows this week, beginning with “Music Bank” on December 8. 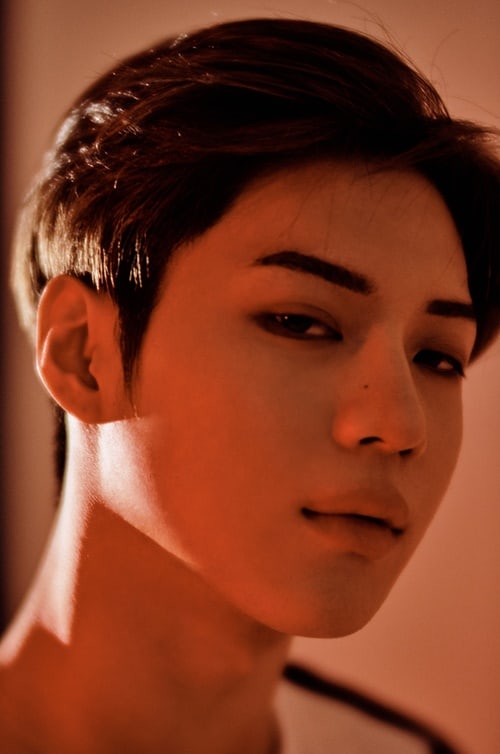