SHINee member Taemin was a guest on the December 11 broadcast of MBC FM’s radio show “Kangta’s Starry Night” where he discussed his latest track and shared stories.

Kangta said, “People describe Taemin as the ‘complete idol,’” then asked Taemin himself to describe what he thought a “complete idol” was. Taemin answered, “I don’t think there’s an end to ‘completion.’ I think the standards are always rising.”

Then, the DJs discussed Taemin’s latest track “Day and Night” and Kangta revealed, “Even at our agency, TVXQ’s Yunho was full of praise,” and ILAC added, “My friend said it was the first time he thought a male artist’s performance was sexy.” 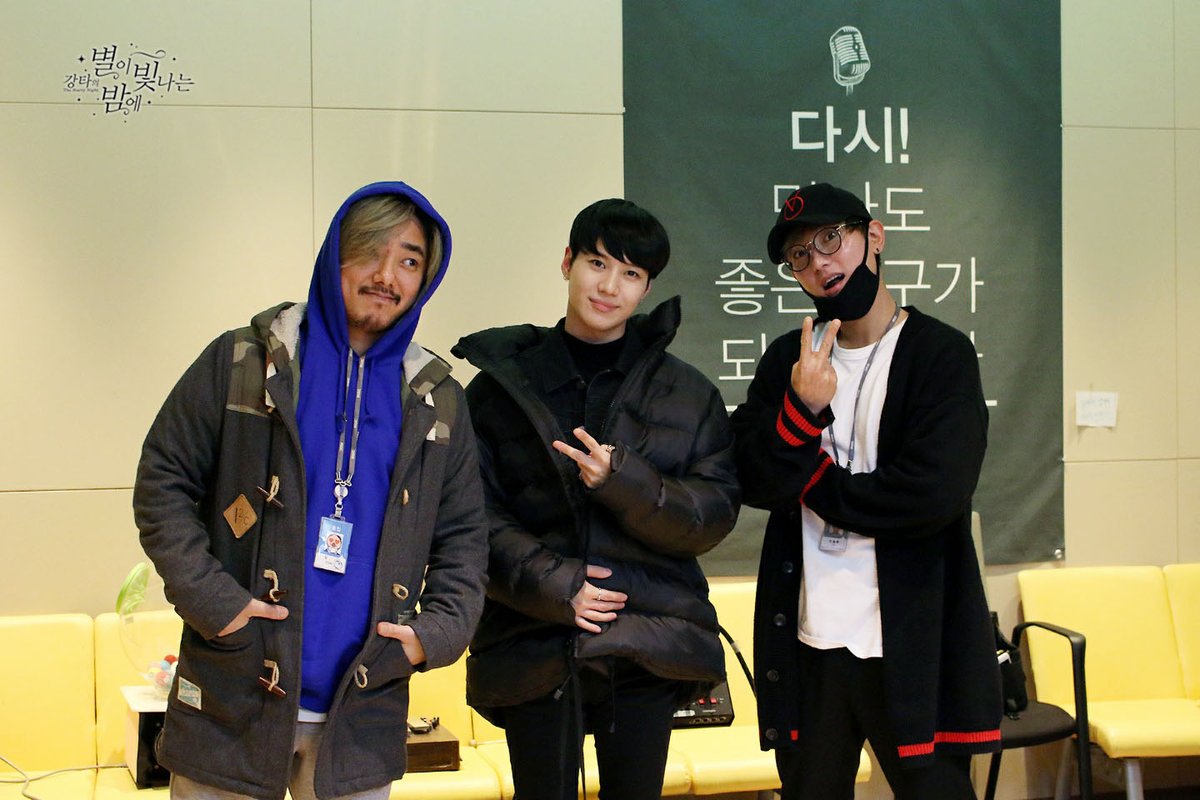 Since it’s nearing the holiday season, the conversation naturally led to end-of-the-year plans. However, Taemin shared that he never took a break for over a week after his debut and added, “I’ve never spent the end-of-the-year with my family. It’s been over 10 years.” He then confessed that he had one Christmas where he didn’t work, but drank too much the night before.