In a recent interview with DAZED Korea, SHINee‘s maknae Taemin spoke about his desire to his personality in his music.

When asked about what his definition of “Taemin-like,” was, he explained that it was about not following the trends, no matter how important they may be.

Taemin added that people have said he should make music that people can listen to with ease and be conscious of the music charts.

While making sure I don’t lose popular appeal or my positive image, I want to take something of my own.

Taemin showcased his unique visuals in the photo shoot that had a vintage, old-school theme. 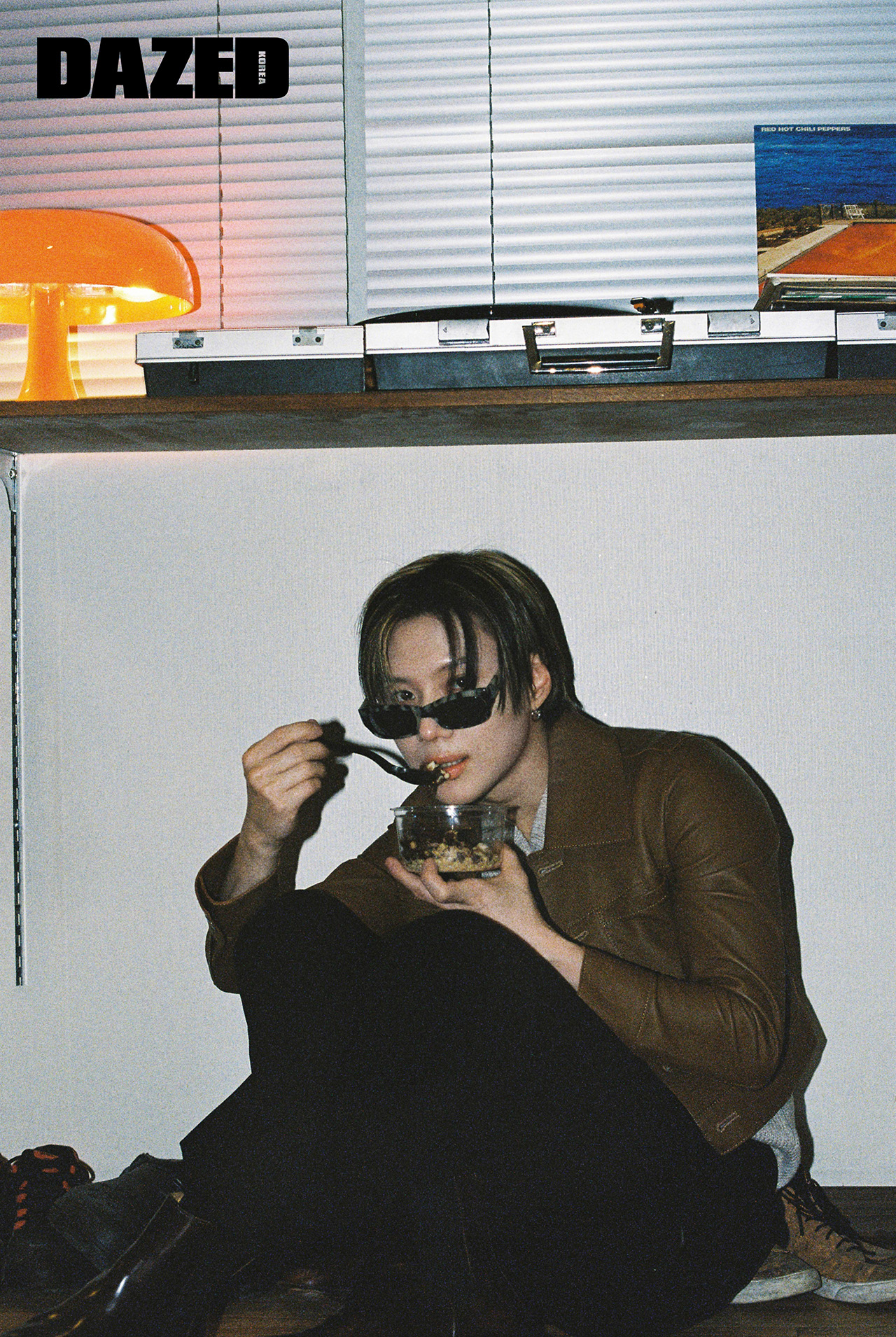 In the interview, he also spoke about his feelings about releasing music with SHINee. It has been nearly three years since the group last released music after his fellow members enlisted in the army.

He explained that, because of the long break the group had, there is a lot that they want to do. It includes not only creating music but focusing on variety shows and YouTube.

SHINee recently released the video for their latest single “Don’t Call Me” and has already been watched over 8 million times!