SHINee’s Taemin recently appeared on the MBC radio show “Kim Shin Young’s Hope Song at Noon,” where he talked about the process he went through to prepare for his recent comeback.

Taemin said, “To be honest, the time I had to prepare [for this album] was unbelievably short. It came out of the blue, and there were many things that were flipped and changed around.” He then revealed the story of how the title track was chosen for his repackaged album.

Taemin explained, “The first title track [chosen for this album] was a song called ‘Hypnosis.’” The staff members of SM Entertainment had wanted that as a title track because it had been arranged with a band version during his concert and they liked how it sounded. On top of that, there wasn’t much time for anything else.

He didn’t agree with the idea because the song wasn’t an original song for the album, as its first version had been included on his album “Press It.” Instead, he suggested choosing his Japanese ballad called “I’m Crying.” However, he said that there was the burden of it being risky to wait for an arrangement to be made, so he started to write a song. 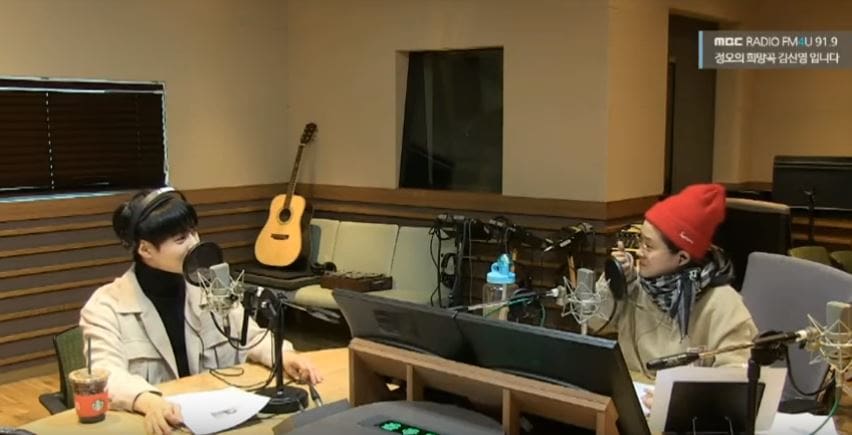 Taemin said, “I completed the song and sent it to my agency, saying that we should use this one. The next day, the title track changed again to a song called ‘Day and Night.‘ After that, there were many complications. I had to film the music video, but the choreography didn’t fit. So I went to Jeju Island first and filmed a music video that only focused on image cuts. After that, I quickly came up with the choreography. I had to send a video of the choreography to the broadcast station, but I couldn’t film that because I was abroad.”

He also recalled, “I had to do a concert in Japan, so I went home afterwards, recorded the melody on my phone, and sent it to the composer I was working with.” 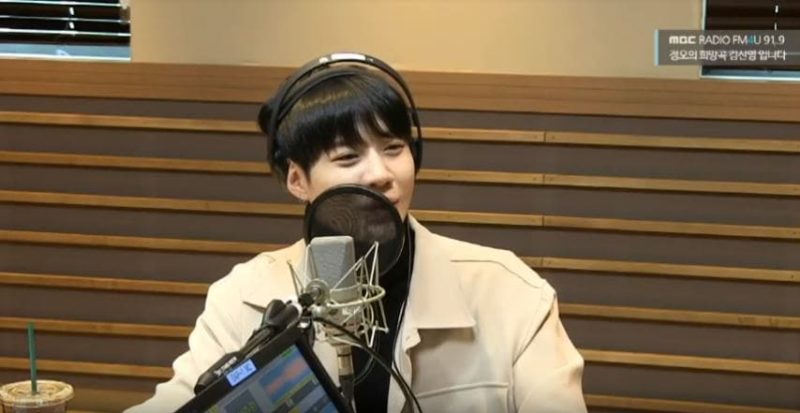 Kim Shin Young praised his hard work and said the song is more meaningful now because she knows what he went through to make it.

Taemin’s new repackaged album “MOVE-ing” was released on December 10, and Taemin most recently performed “Day and Night” on “Music Bank” on December 15.