SHINee’s Taemin To Be Joined By His Fans NCT’s Jisung + Jeno, Kim Dong Han, And SF9’s Chani On “Idol Room”

On the upcoming episode of JTBC’s “Idol Room,” SHINee’s Taemin will receive a surprise visit from several of his famous fans!

NCT members Jisung and Jeno, SF9’s Chani, and Kim Dong Han will all be appearing on the February 12 episode of the variety show, which will feature Taemin as its special guest of the week. All four idols have previously named the SHINee member as one of their role models, with Kim Dong Han and Chani even mentioning in the past that they turned to Taemin’s performance videos for inspiration while preparing for their own comebacks.

During filming for the episode, Kim Dong Han remarked, “It’s thanks to Taemin that I was able to debut,” while Chani shared, “I came because I really wanted to meet [Taemin].” Jeno added, “[Taemin] shines even more when he’s on stage.”

On February 9, “Idol Room” released several stills from its upcoming episode, adding that the other idols had been “focused on Taemin, with a reverent look of awe in their eyes.” 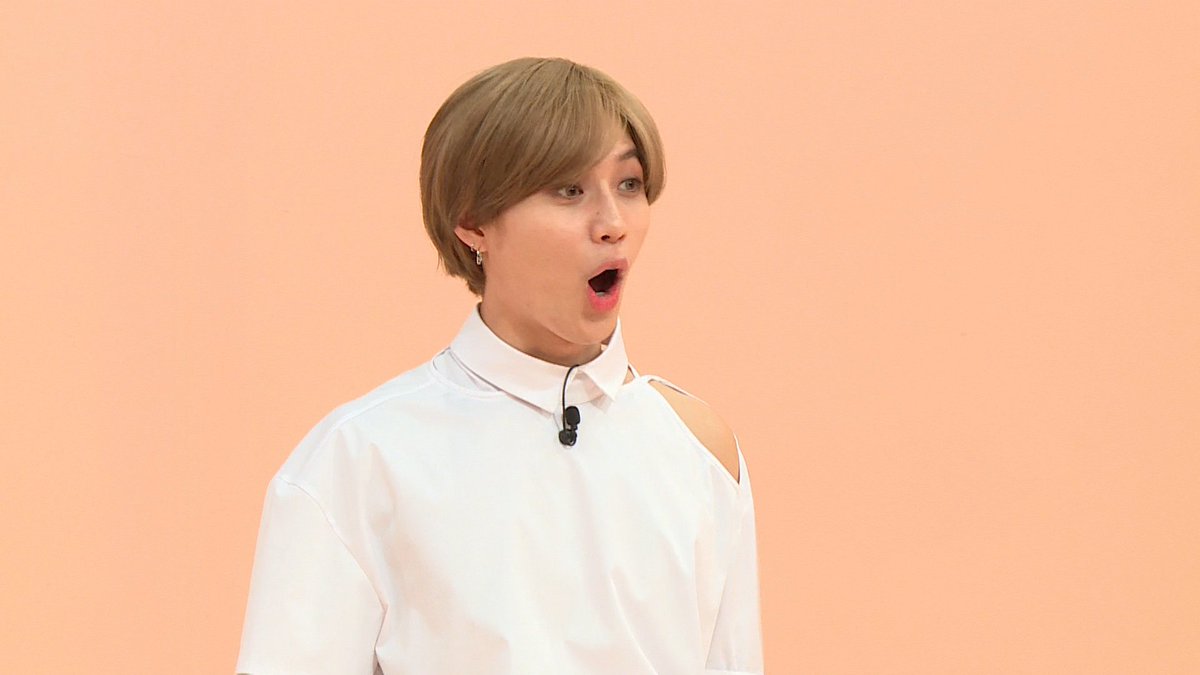 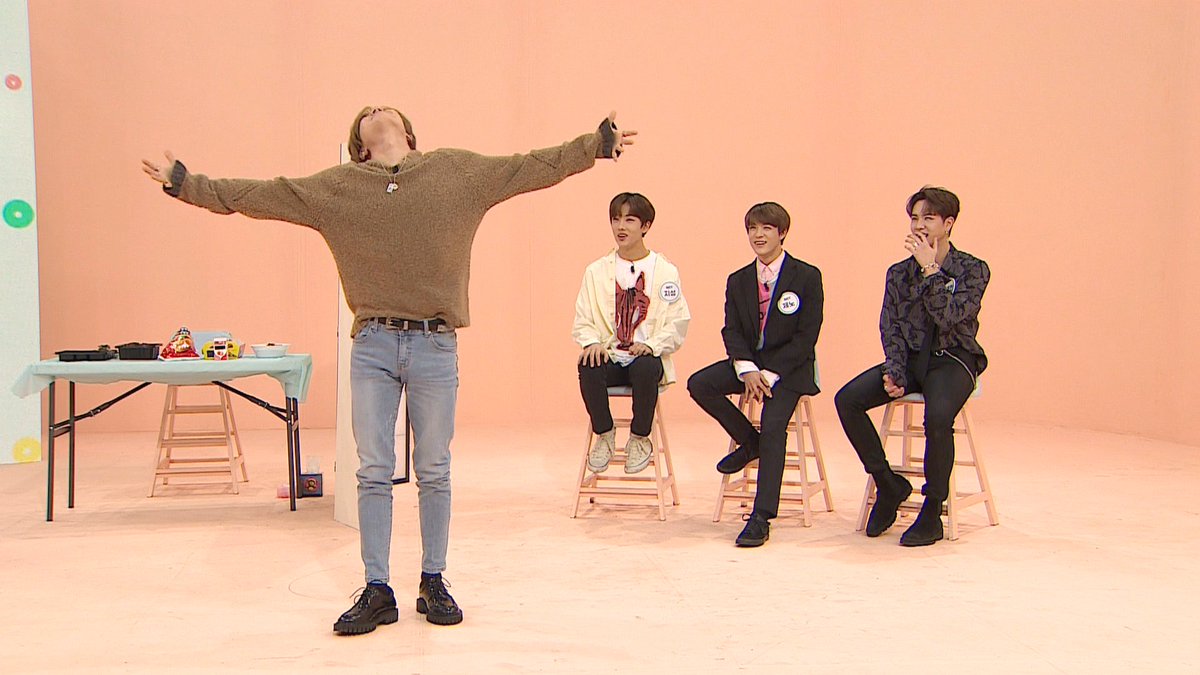 Taemin’s episode of “Idol Room” will air on February 12 at 6:30 p.m. KST, following his comeback with his second solo mini album “WANT” the day before. Check out his latest teasers here!

Are you excited to see Jisung, Jeno, Chani, and Kim Dong Han join their idol on the show?