SHINHWA‘s Jun Jin previously announced through a handwritten letter to fans that he would be getting married in October 2020. It was revealed that he would be getting married to an air stewardess of exceptional beauty and manners. On a variety show, he had shared that they had been introduced by a mutual friend, and he had fallen for her on first sight.

Her identity was finally revealed on SBS‘s Dong Sang 2. 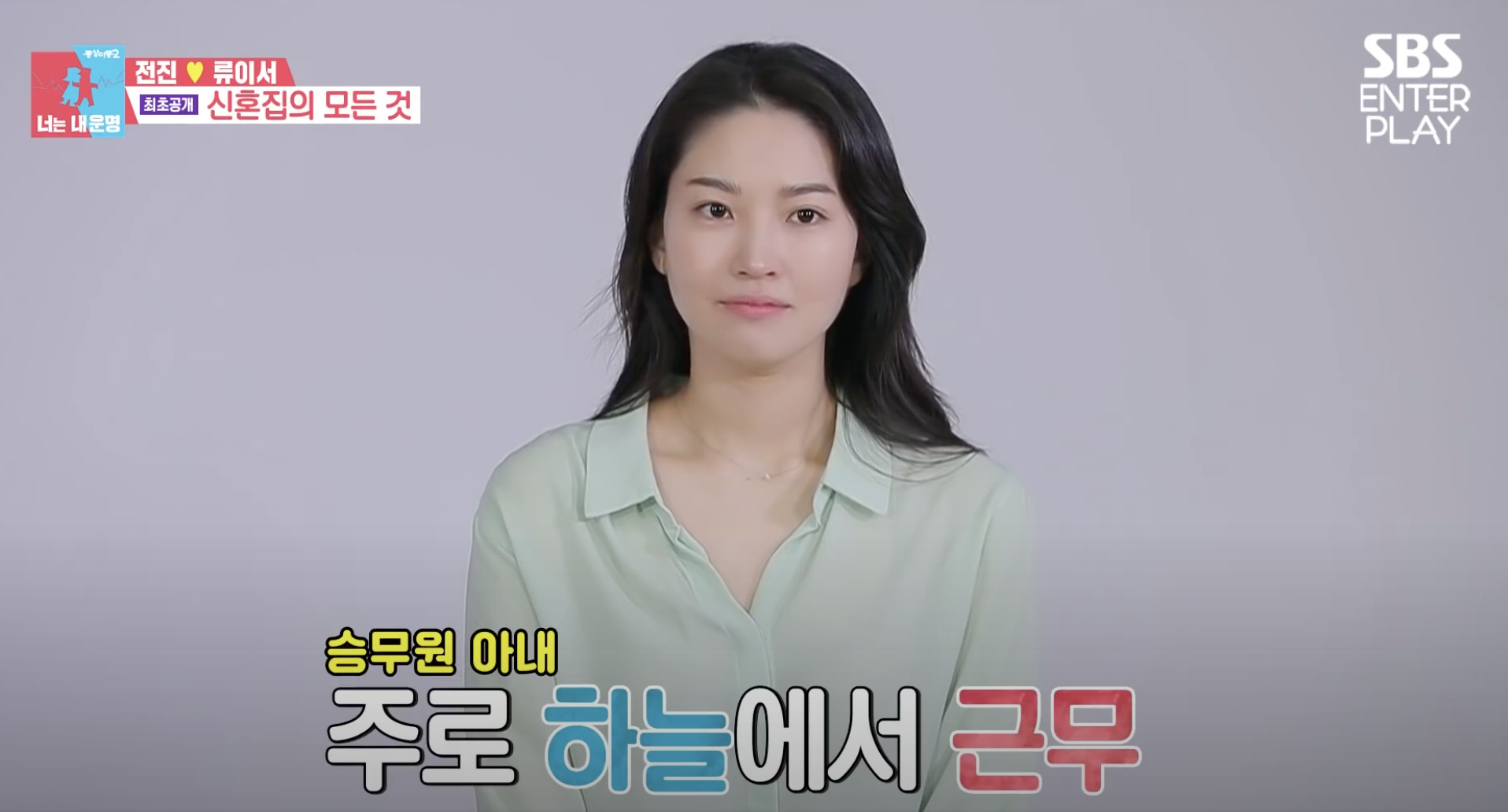 It was shared that she had been working as an air stewardess for 15 years. However, with the current pandemic, she had decided to leave the company. Jun Jin’s wife-to-be, Yi Seo, also shared that she might open a small cafe with her savings. 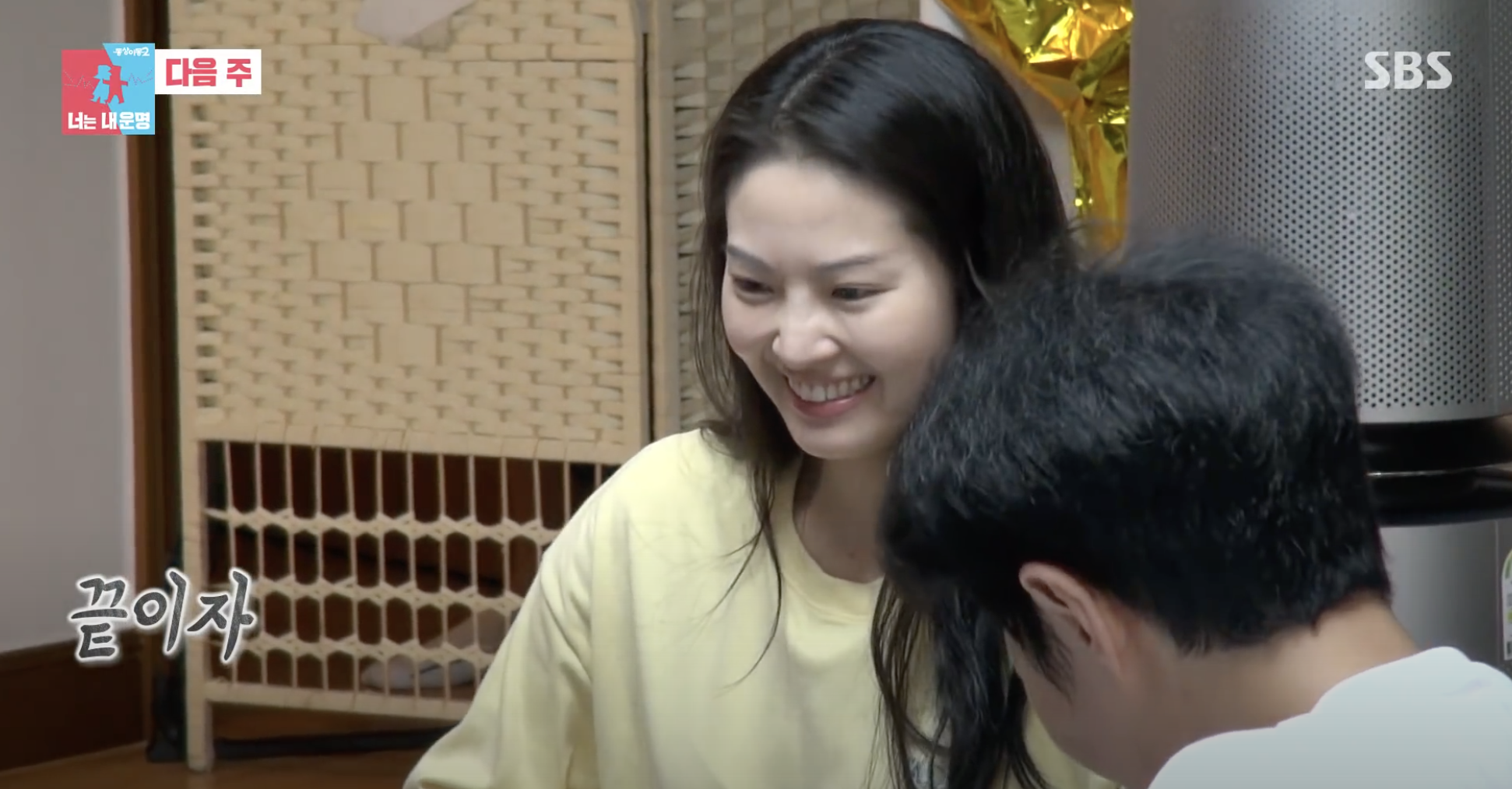 Through the show, it was also shared that she was such a kind person that even on anonymous community sites, netizens and people claiming to know her personally, have nothing but praise for her. 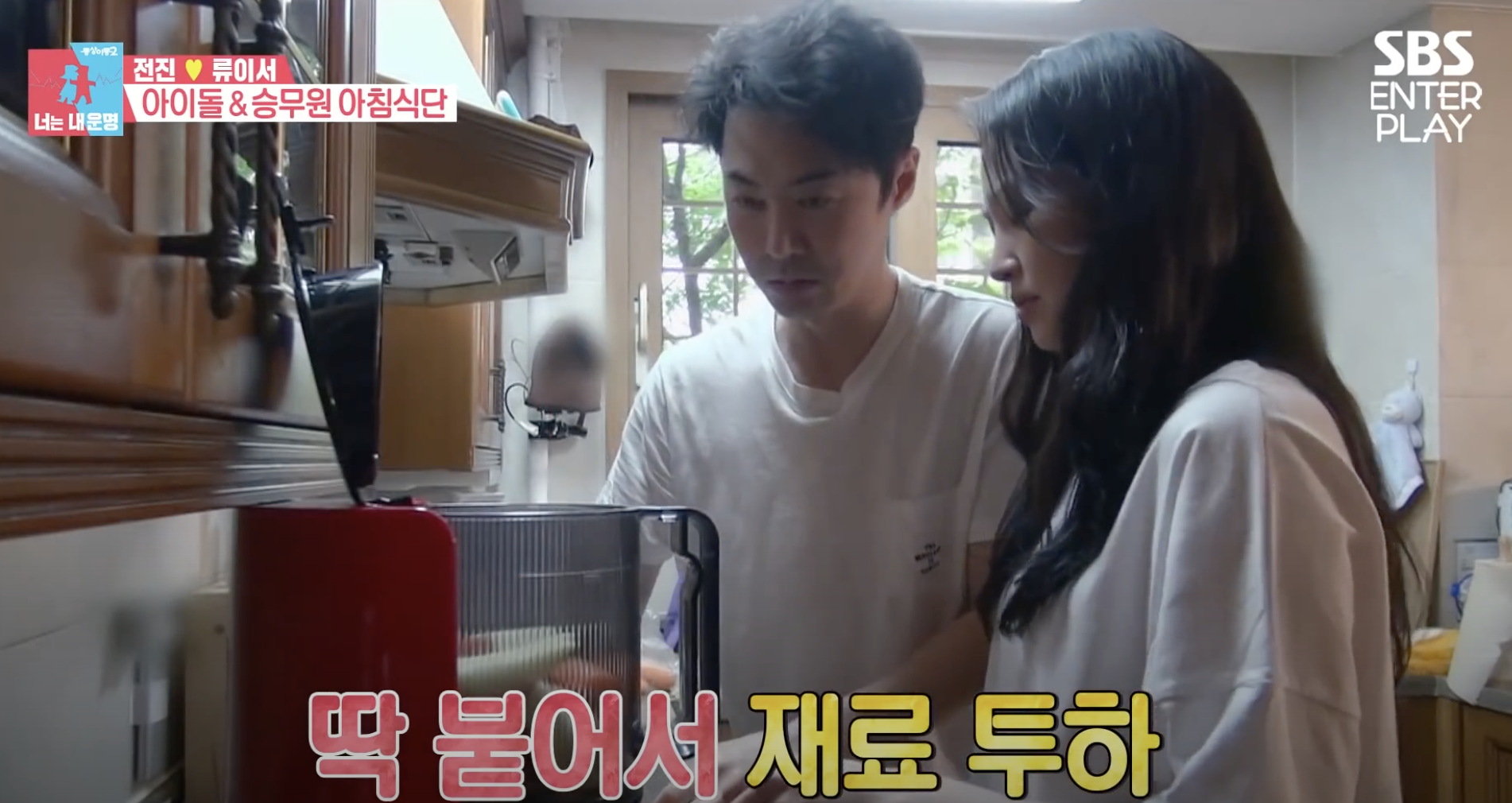 It is said that her nicknames at her workplace included “goddess” and “angel”. SHINHWA fans have also praised her in the comments of the clip, thanking her for having met their idol. With such beauty inside and out, it is no wonder that Jun Jin fell for her!

Check out their lovey-dovey moments in the clip from Dong Sang 2 below.