On a recent episode of KBS’s Ask Anything, a young woman appeared on the show to profess her love for Simon D following her previous and consistent attempts to propose to the rapper on social media. 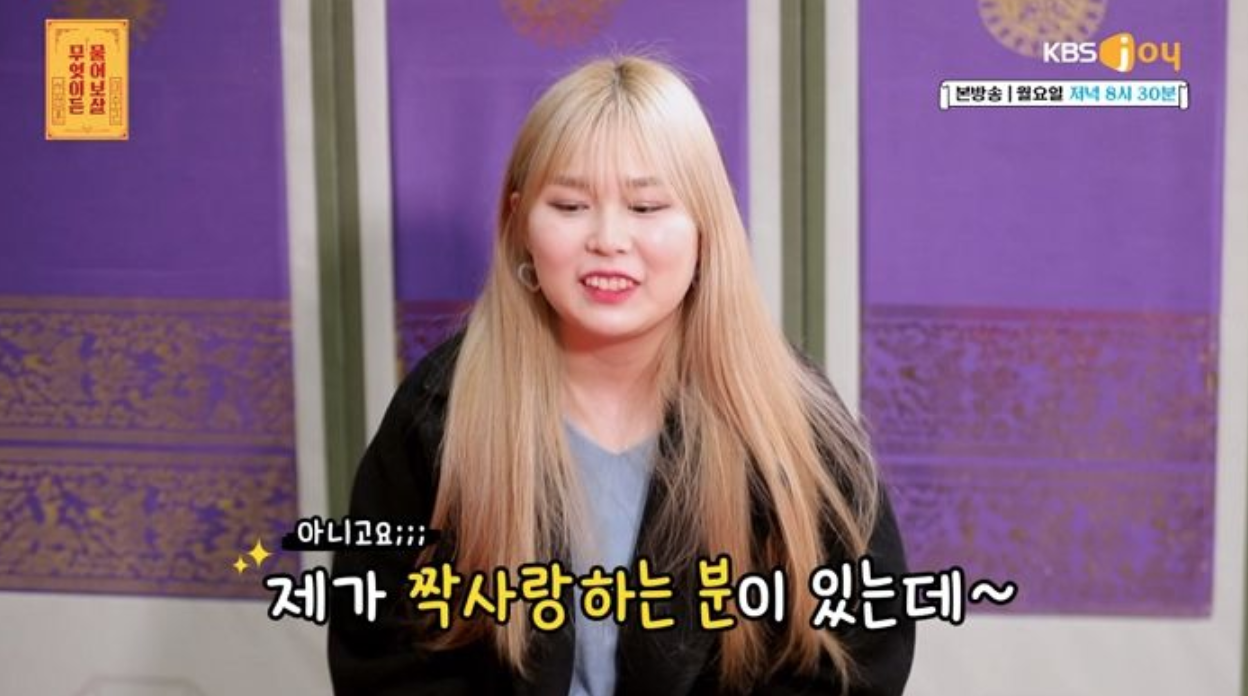 The young woman, who described herself as a student currently studying to become a veterinarian, expressed her love for Simon D on the show.

I’m in one-sided love with Simon D, but he won’t answer me. I don’t know where he lives.

Back in 2013, the fan professed her love to Simon D for the first time with the message, “Dating someone with a 12-year difference is the trend these days“, to which Simon D replied, “What’s this little girl saying?”

And when the fan tried her luck once more 7 years later last February with the message, “Don’t you think it’s about time we get married now, Oppa?“, but Simon D shut her down once more with, “What’s this little girl saying this time?” 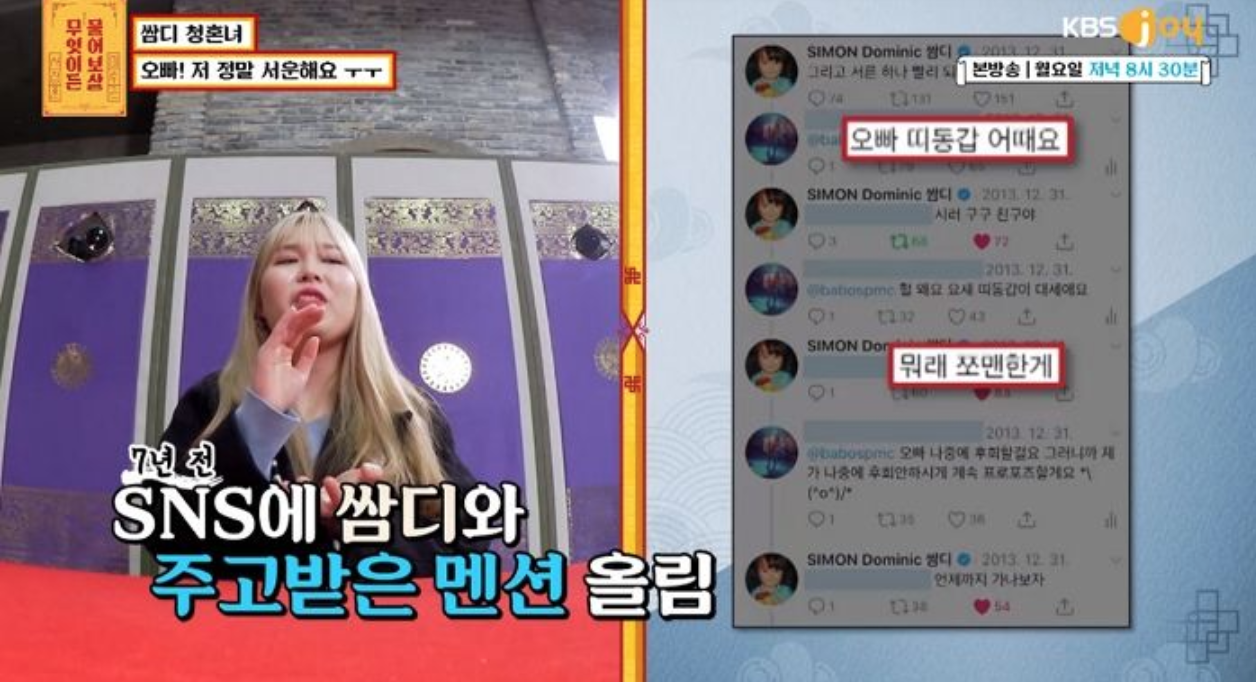 Although she was shut down 2 times, Simon D finally gave her more than a rejection following her appearance on television. 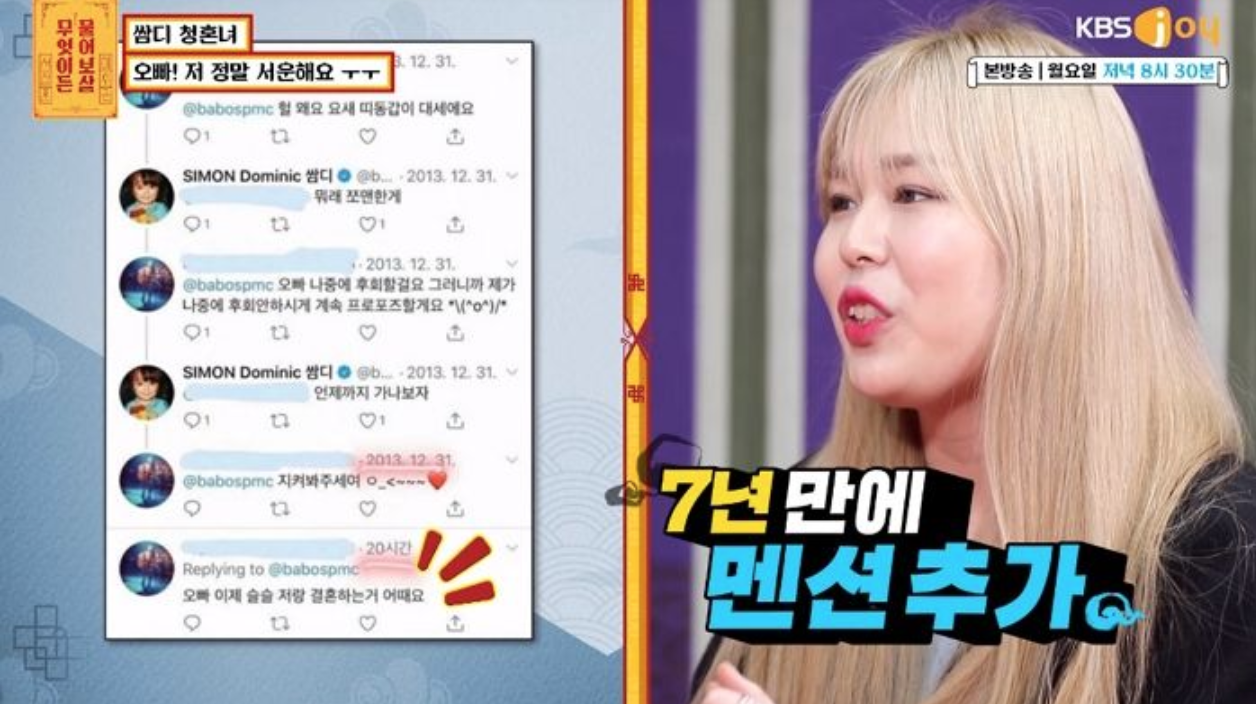 On the show, the fan told Simon D, “You know who I am, right? I saw you liked my Instagram post. Why didn’t you send me a candy basket when you sent another fan one? Still, I’m cheering you on.” 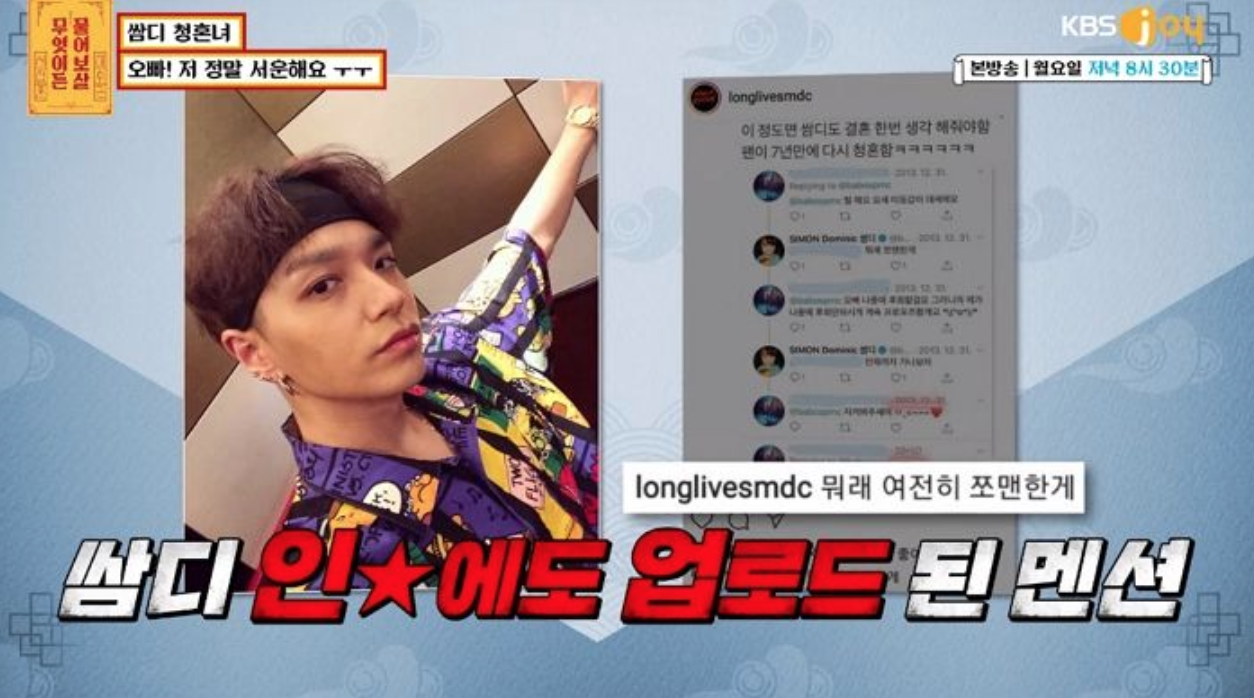 And after the show, the fan received a candy basket package from Simon D himself along with a sweet letter.

I’m sorry I rejected your marriage proposal. Here’s some candy.

No wonder this girl loves Simon D so much. 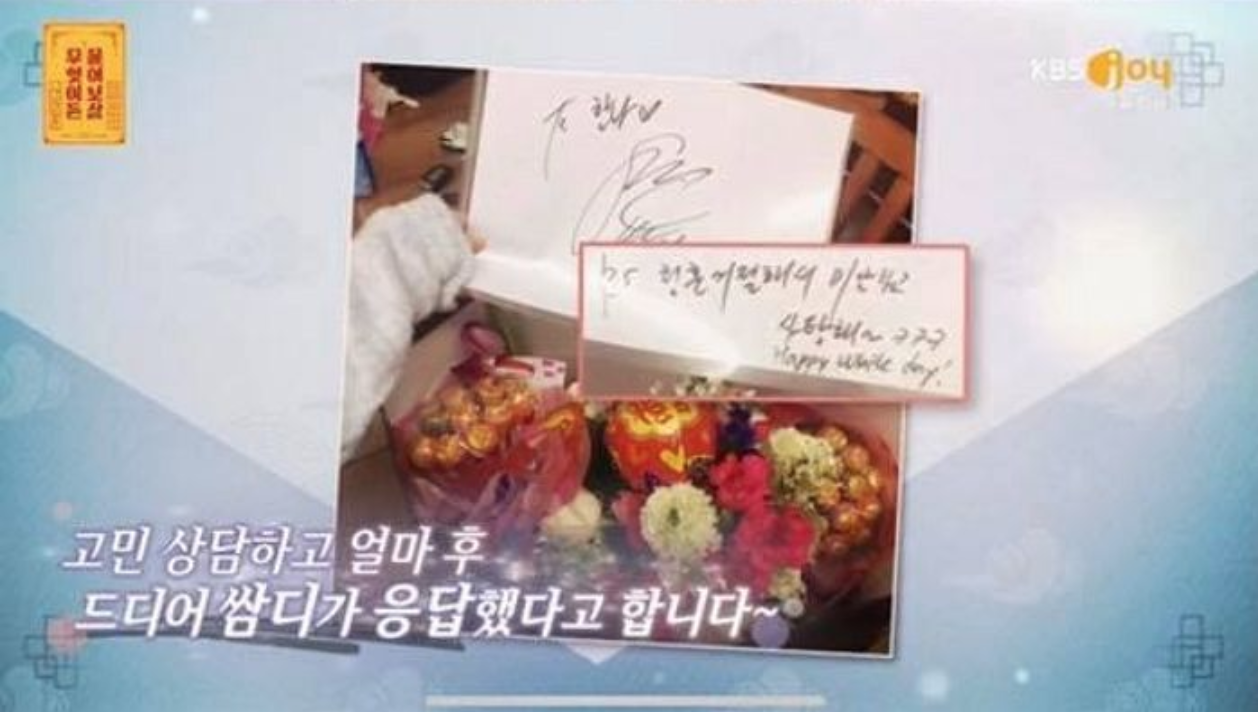 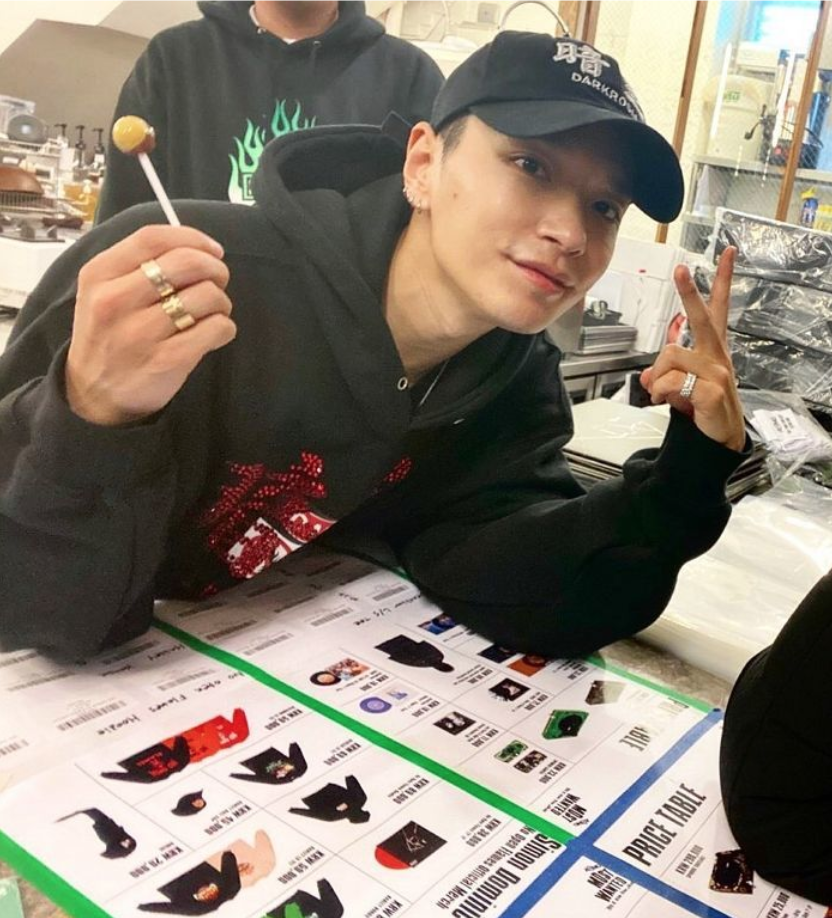