A singer-songwriter with experience on music audition programs was revealed on the latest episode of MBC’s “King of Masked Singer!”

The contestants known as Safari and Taj Mahal were up first for the second round battles on the May 6 episode of “King of Masked Singer.”

Safari performed an exciting cover of Wanna One’s “Energetic,” showing their ability to pull off multiple genres of music. On the other hand, Taj Mahal performed Rumors’s “Storm,” impressing the audience with their vocal talent. 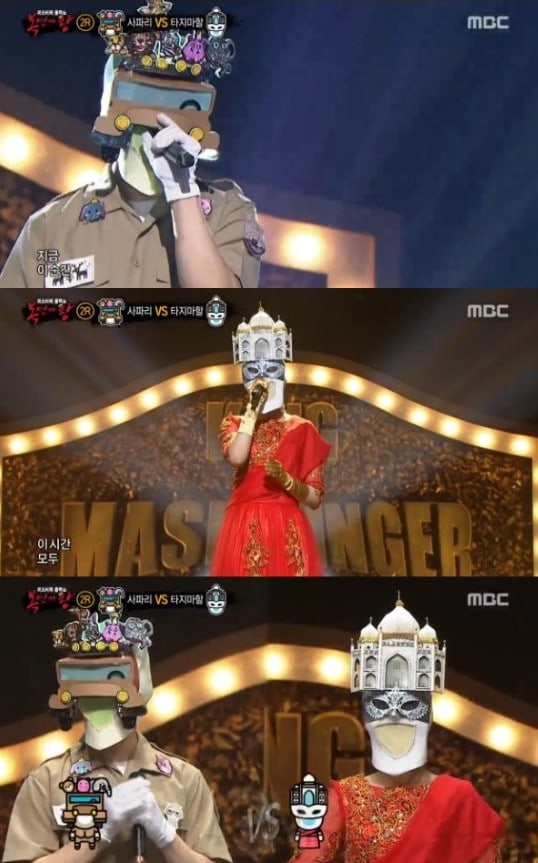 Taj Mahal emerged as the victor for the face-off. Safari then took off his mask to reveal his identity as singer-songwriter Paul Kim. 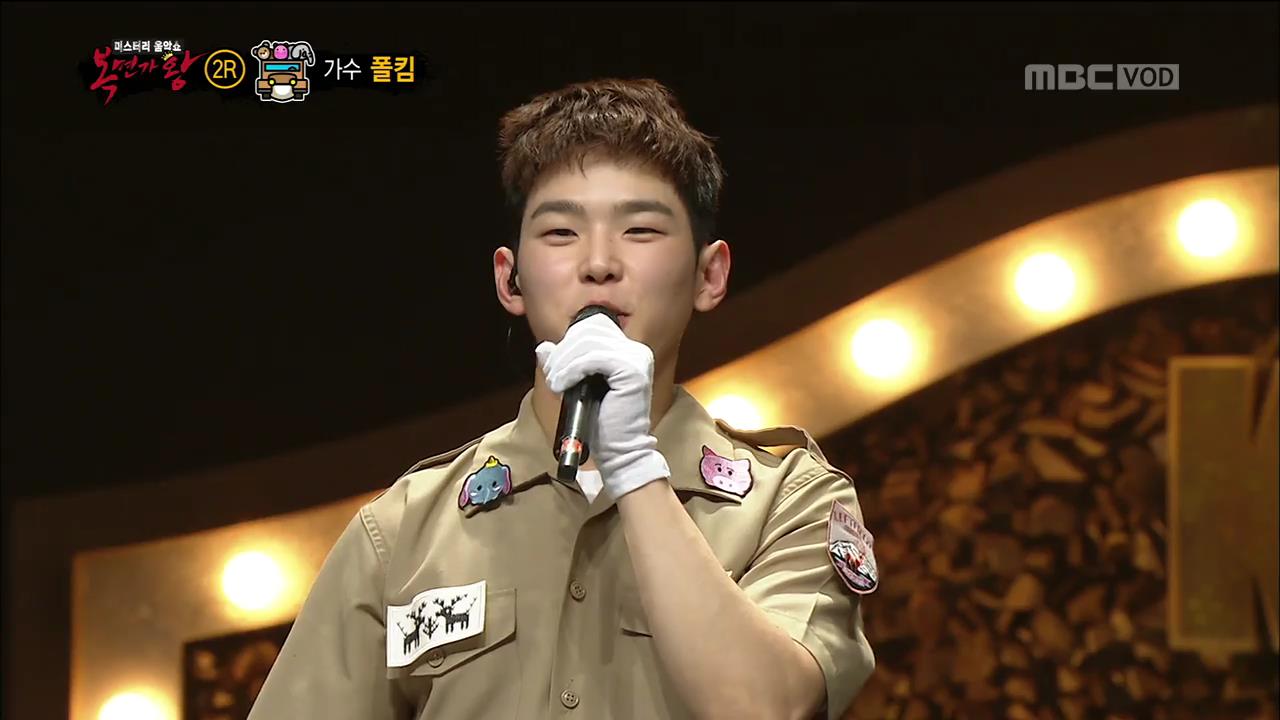 After revealing his identity, Paul Kim shared that he had been on many audition programs. He commented, “My  appearance on ‘King of Masked Singer’ is even more meaningful because it shares the same stage as my first audition program, ‘Star Audition.’”

Paul Kim remarked that he was glad to try a new challenge, before adding, “There were a lot of people who said I couldn’t become a singer, but I told myself I could multiple times a day. There’s nothing I can do besides singing. I will continue to work hard in the future, and not give up until the very end.”