Singer Wheesung has reportedly come under investigation by the police for alleged illegal use of propofol.

The police recently arrested a drug dealer who confessed that he provided a substantial amount of propofol to Wheesung. Considering the large amount of illegal drugs, the police are reportedly preparing a warrant for Wheesung’s arrest.

After recently arresting and investigating a drug dealer, the police obtained testimony and evidence that the drug dealer sold large amounts of propofol to Wheesung.

This is not the first time Wheesung has come under fire for accusations of using propofol. Back in 2013, he was investigated by prosecutors after they discovered his drug use. He was cleared of the charges after he claimed the drugs were prescribed to him for herniated disk and hair loss treatments.

With his latest allegations, his scandal from last year with celebrity Amy also resurfaced. Back in April 2019, Amy claimed that Wheesung used propofol with her on numerous occasions and that he threatened to sexually assault her and blackmail her to keep her quiet.

Wheesung then uploaded a phone call recording between Amy and he, where Amy apologized for allegedly lying. The story had ended there, but the scandal has resurfaced after recent reports claiming Wheesung has been using large amounts of illegal propofol. 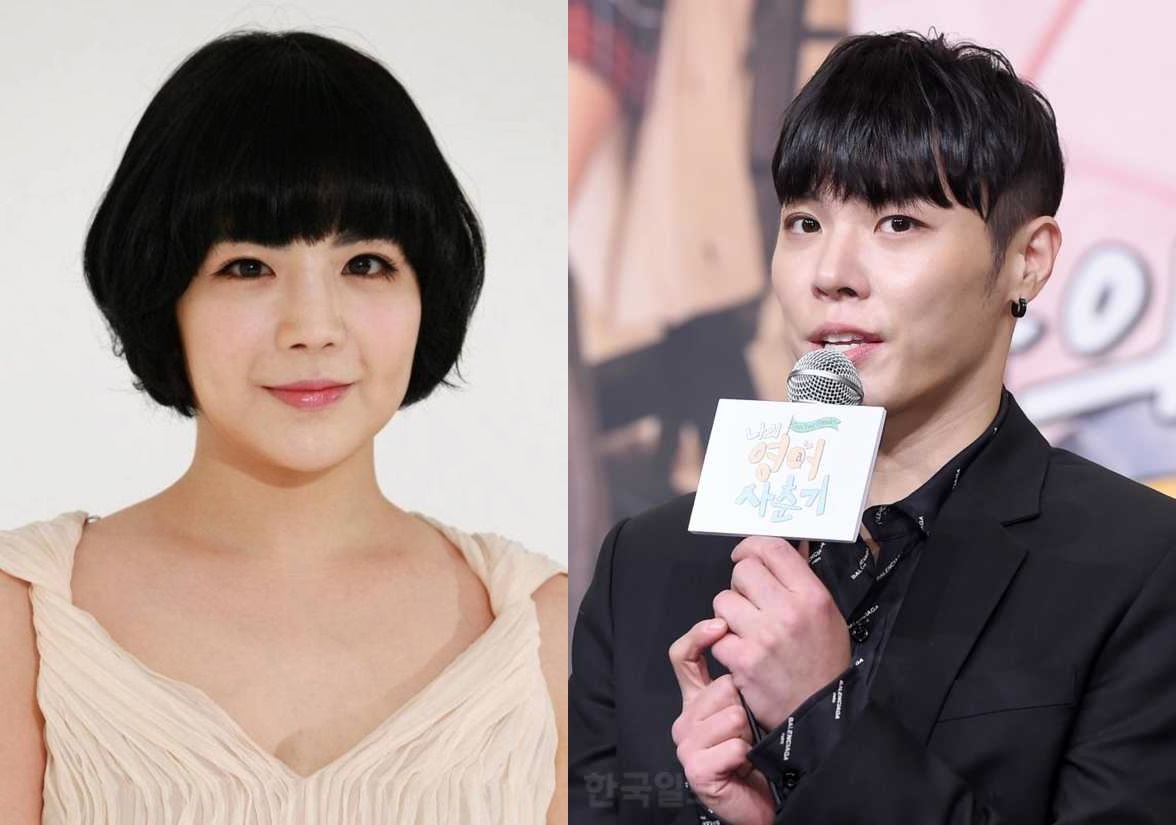