According to news reports, the father of singer Wheesung has passed away.

On May 26, it was reported that Wheesung’s father had passed away at 7:40 a.m. KST at Konkuk University Medical Center in Seoul. The funeral procession is currently scheduled to take place on May 28 at 9 a.m. KST.

Wheesung previously appeared with his father on the KBS singing competition “Immortal Songs” in 2014. During the show, the two took to the stage together to perform Kim Jung Ho’s “White Butterfly,” one of Wheesung’s father’s favorite songs. The singer also spoke emotionally of his family’s hardships during his childhood, expressing his deep, lifelong admiration for his father. 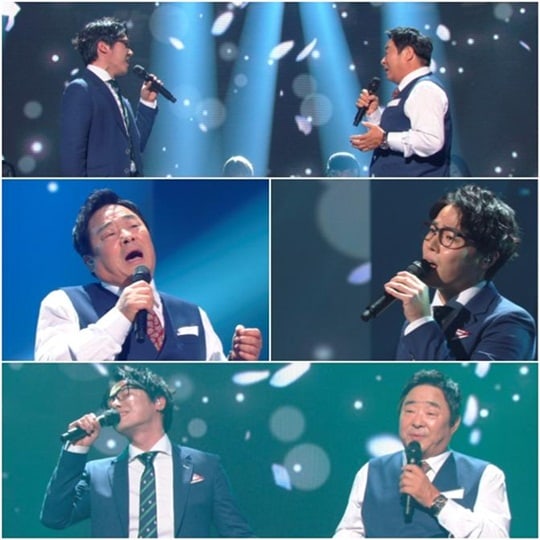 We offer our sincerest condolences to Wheesung and his family.