MC and gagman Kim Gura hosted an interview with Black Eyed Pilseung, one of South Korea’s top producers. Black Eyed Pilseung has produced for many popular groups including TWICE, SISTAR and TEEN TOP. In fact, he wrote many of TWICE’s hits, including “Like Ooh-Aah”, “Cheer Up” and “TT”.

He asked the one question that many fans have been waiting for. Just what is the difference between main and lead vocals? 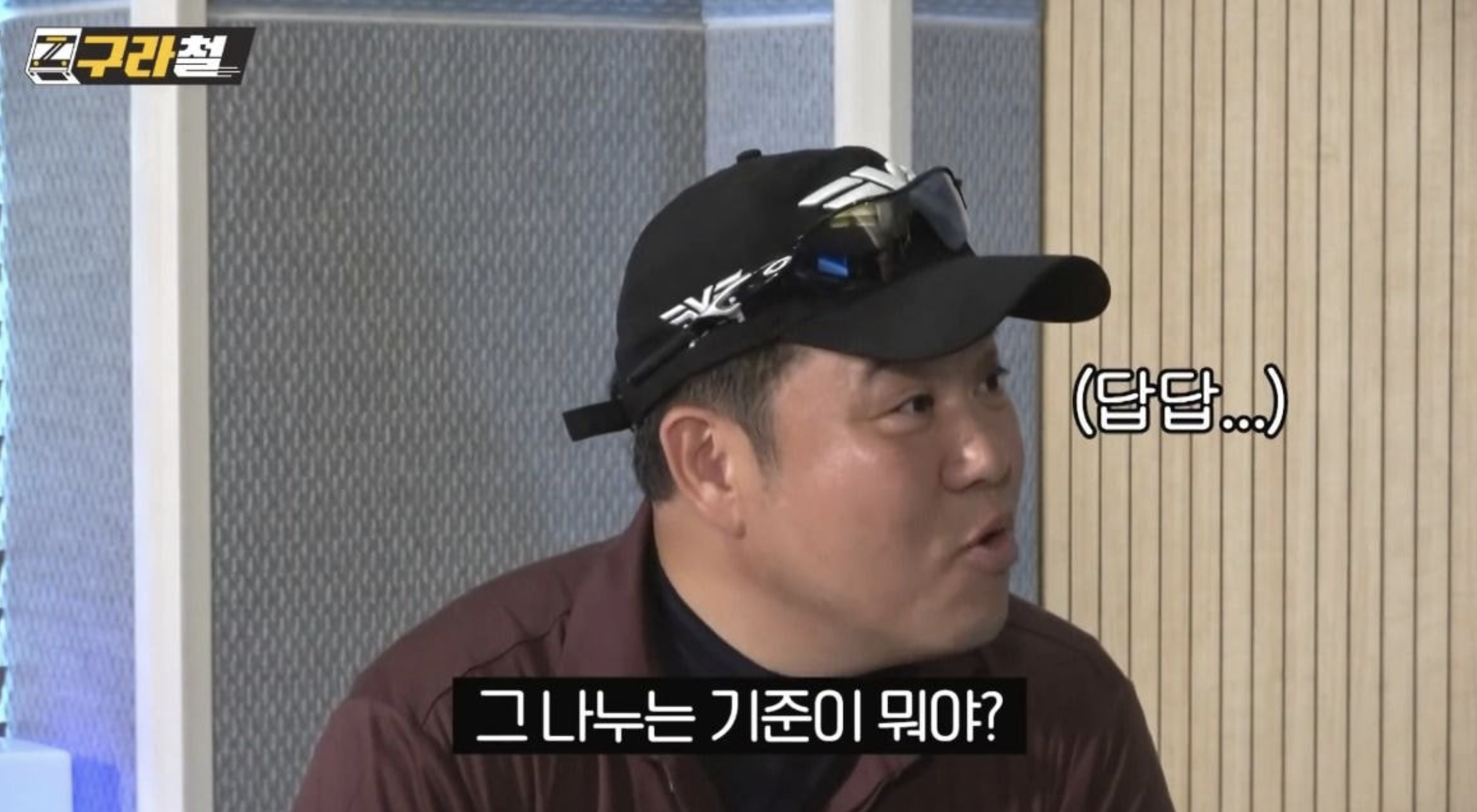 Kim Gura used the example of TWICE, asking who was the lead vocals. As producers often have to assign parts to the members, many were curious as to the standards Black Eyed Pilseung had while producing for TWICE. 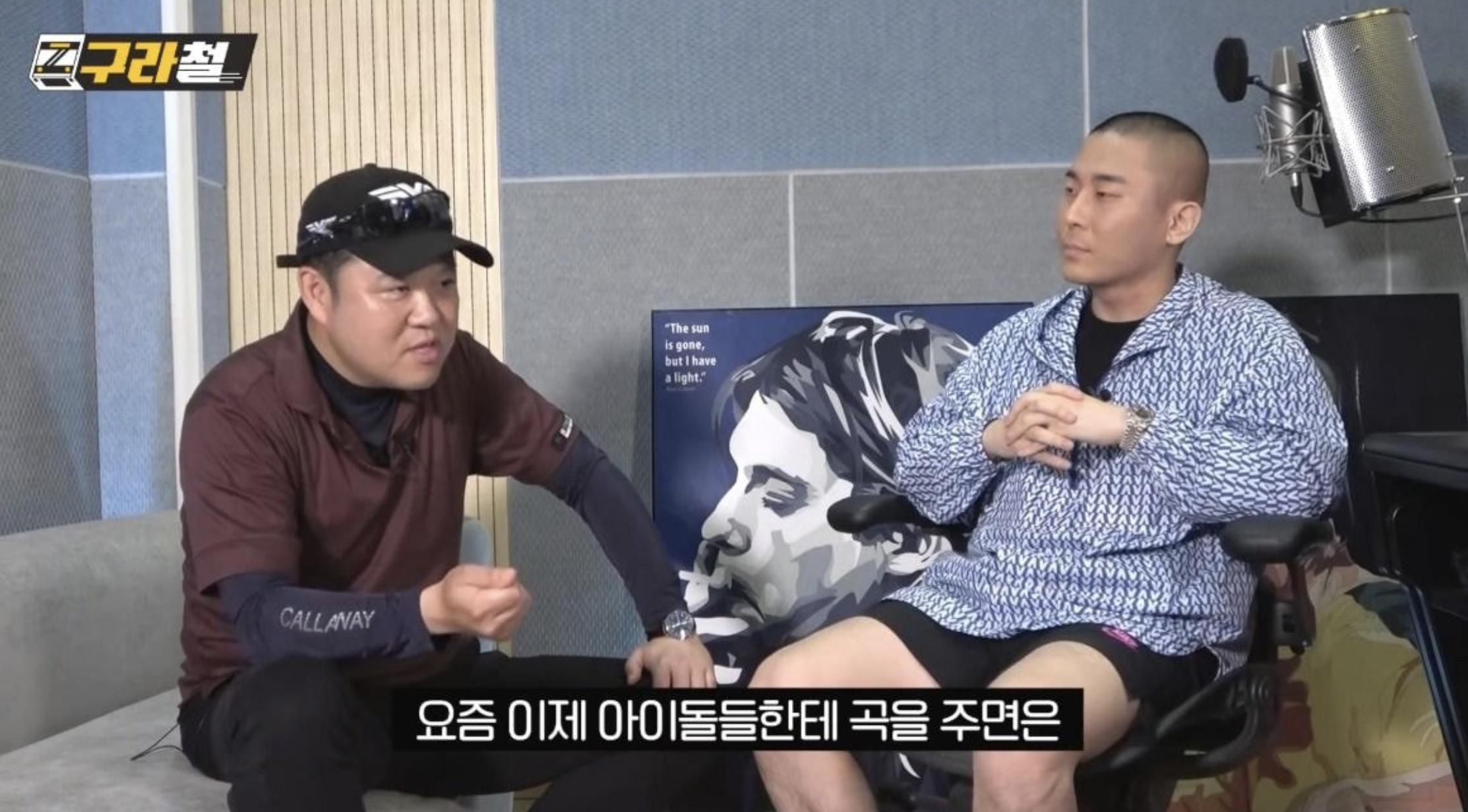 The producer quickly replied that of course it was Nayeon and Jihyo! 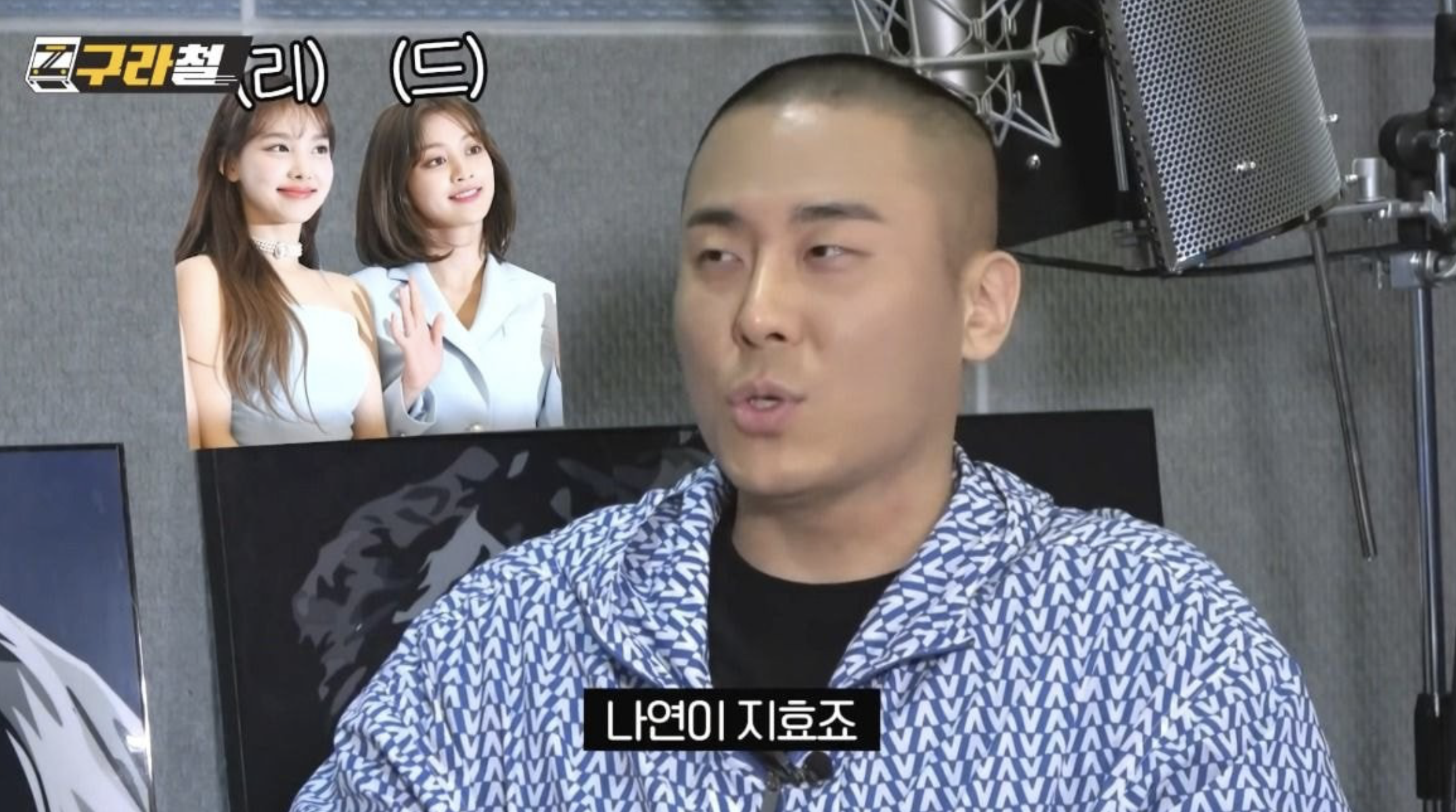 However when asked for the main vocals of TWICE, he sheepishly replied that it would be Nayeon and Jihyo as well. 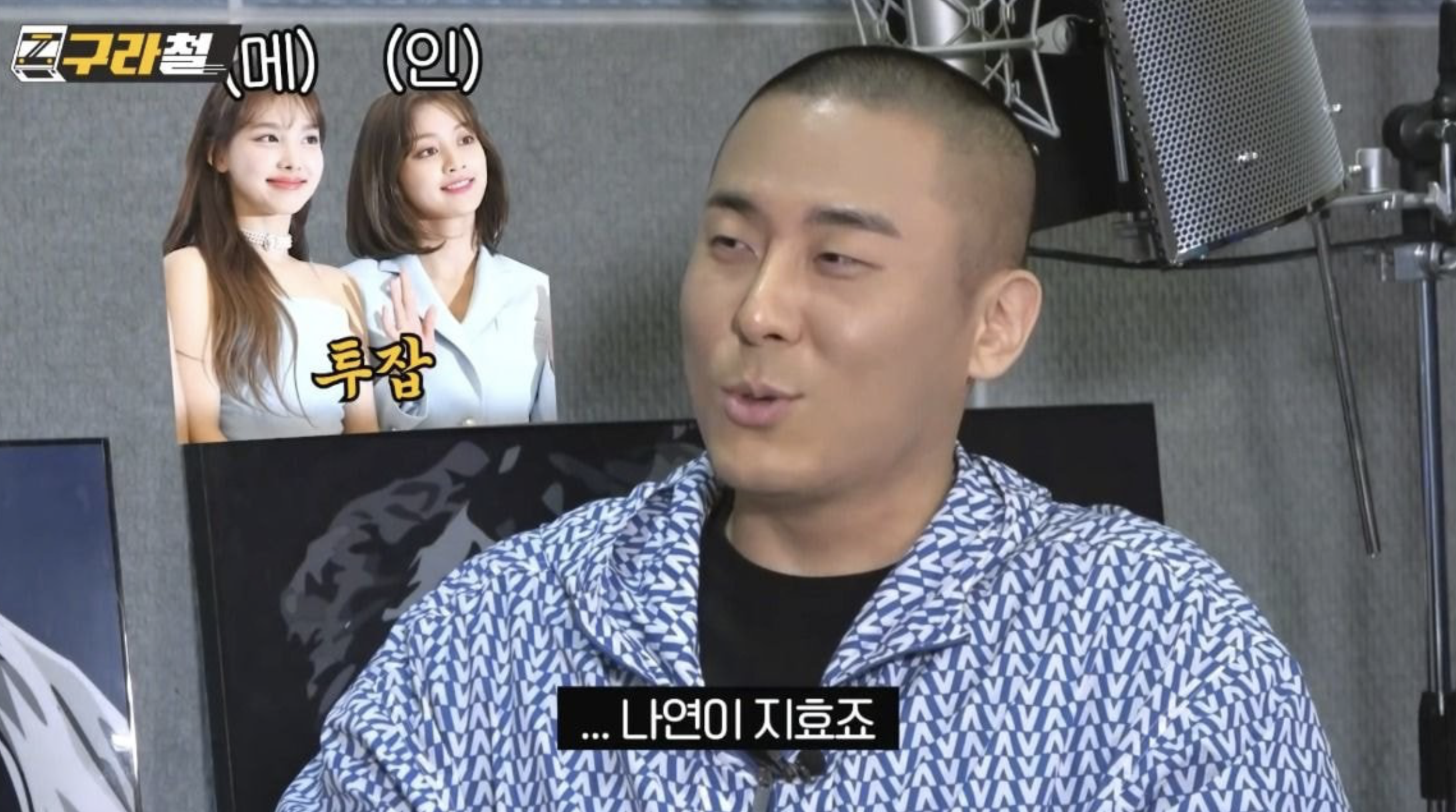 This led to confusion as Kim Gura wondered what was the standards to decide main and lead vocals in a group. For example, in SISTAR, people would often argue as to who was the main or lead vocal between Hyolyn and Soyou. 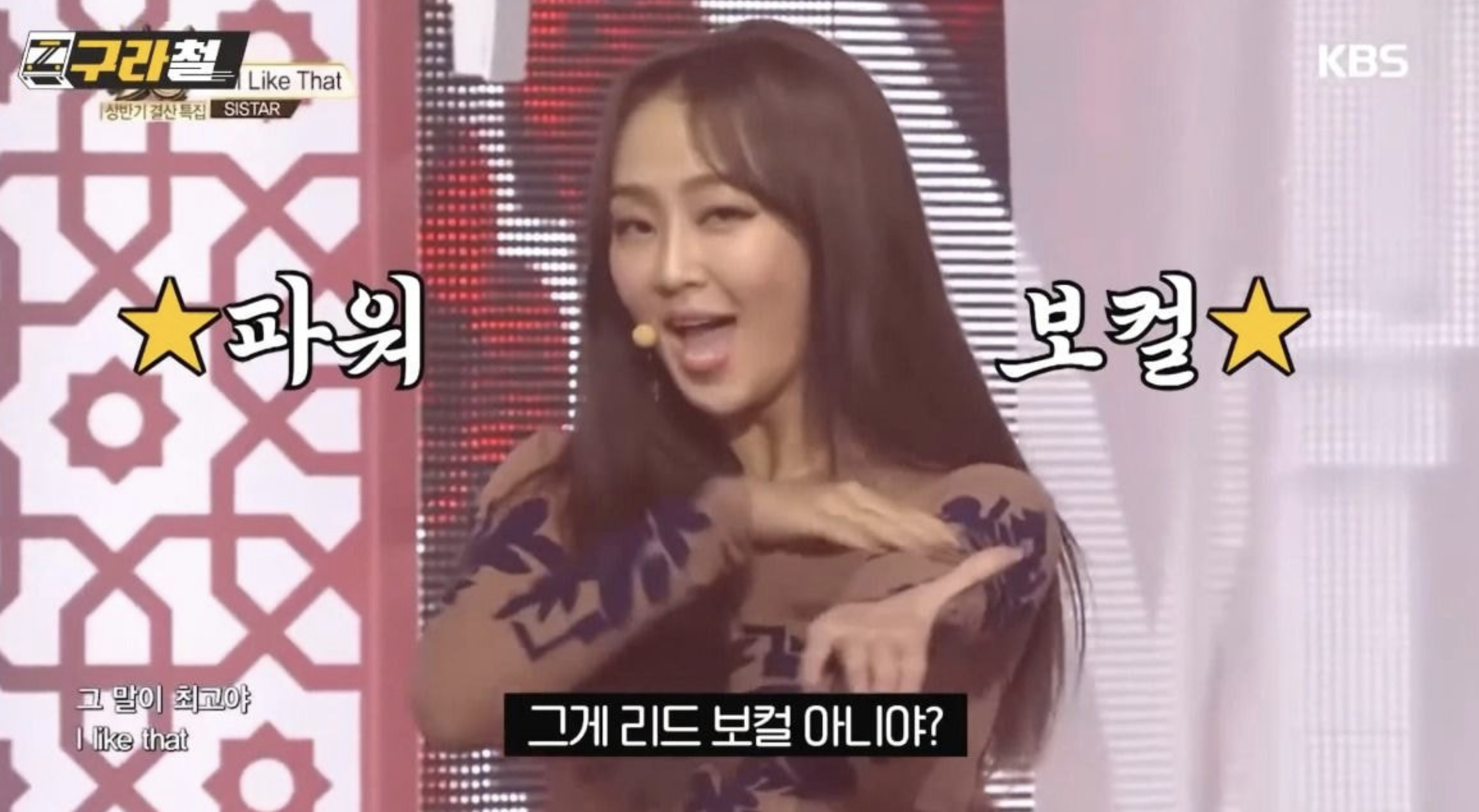 Black Eyed Pilseung shared that in his opinion, the main vocal needs to be able to capture the tone and message of the song in its entirety, while the lead vocals would often have a stand out part. It was not question as to who sings better.

Catch the full interview below for more fun facts about his experience with TWICE and SISTAR!

BTS’s V Reveals That “Blue & Grey” Wasn’t Supposed To Be On “BE”, Here’s What Happened

MAMAMOO’s Hwasa Reveals One Of Her Surprising Eating Habits

BTS’s V Reveals That “Blue & Grey” Wasn’t Supposed To Be On “BE”, Here’s What Happened

MAMAMOO’s Hwasa Reveals One Of Her Surprising Eating Habits

BTS Confirms That “Spring Day” Was Written About A Specific Event, Leading Fans To Believe It Was About The Sewol Ferry Tragedy

Lee Jong Suk Is Still Serving His Military Duty, But Already Has His Comeback Work Set

BTS Reveals Which Members Fight Most And What Arguments Cause Them