SISTAR’s Bora Talks About Her Determined Mindset With InStyle Magazine 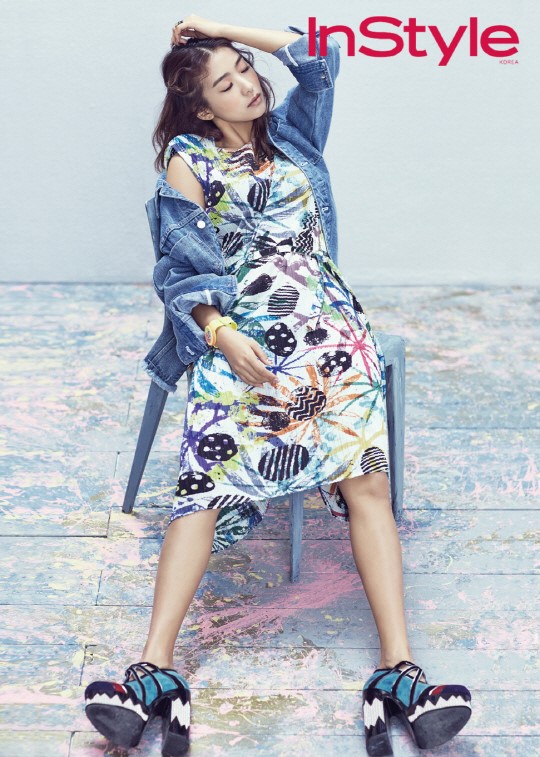 She wears a variety of bright patterns and colors, while sitting in an empty studio. Bora expresses a youthful aura through her matured expressions and poses, almost as if she was a painted masterpiece. The idol reportedly received compliments from the staff for her ability to be multi-talented, even on set. 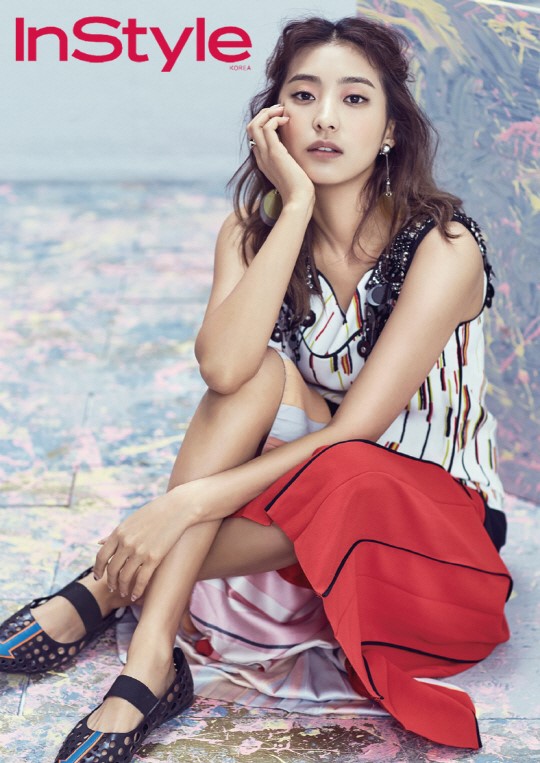 During the interview, Bora reveals her strong mindset, stating, “I want to always put forth my best effort, and live up to the public’s expectations of me.”

In regards to SISTAR’s upcoming summer comeback, she explains, “I want to show that my ability as a singer has matured through the joy I feel when I attempt new challenges, and through my passion, which is influenced by what I’ve learned.” 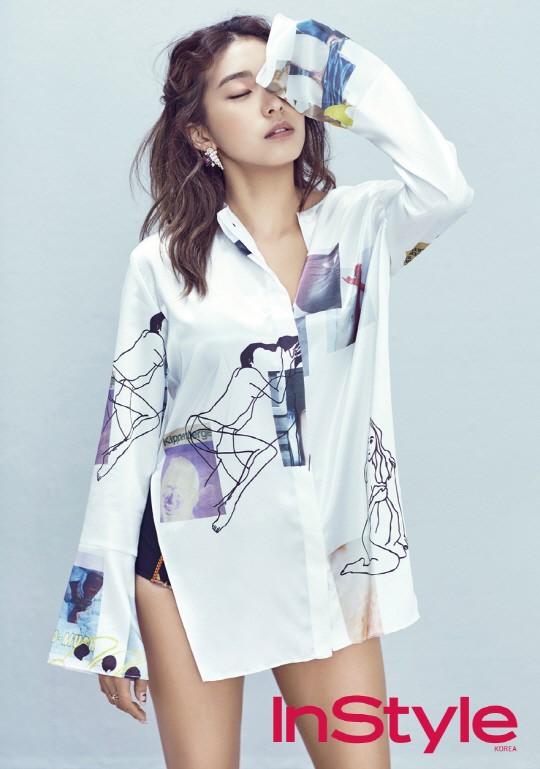 Meanwhile, the idol was applauded for her abilities as an MC on “Please Take Care of My Makeup Vanity” (literal translation), which recently ended.

The rest of Bora’s photo shoot, as well as her interview, can be found in the May edition of InStyle.