KBS 2TV’s “Sister’s Slam Dunk Season 2” revealed that the members are as kindhearted as they are hardworking.

They revealed, “The cast of the first season of the show donated the profits from ‘Shut Up’ to the Green Umbrella Children’s Fund, for children from low-income families.” 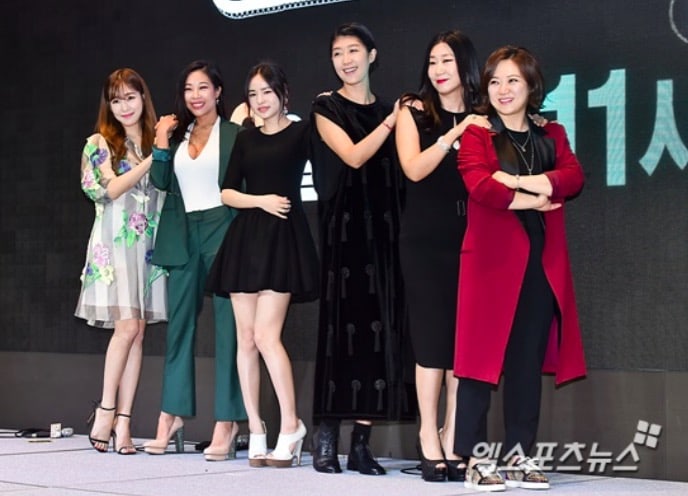 They added, “The members of the second season of the show are also planning on donating their profits. They have not yet decided exactly what the donations will be made towards.”

Meanwhile, the show works under the premise of the cast members, all with different experiences when it comes to singing and dancing, working towards debuting as a girl group together.