Actress Kim Bo Ra, who recently starred in the sensational JTBC drama “SKY Castle,” sat down for an interview with Edaily to talk about the attention she’s been getting after the drama as well as look back on her career thus far.

Kim Bo Ra took on the role of Kim Hye Na in “SKY Castle,” a bright student with a sharp tongue and rare tenacity.

“SKY Castle” was a special project for the actress, who said that it it was an opportunity for her to get her name out to more viewers. “The drama was received well. Each character had a clear purpose, so it was a chance for me to make my name known,” said Kim Bo Ra. “Hye Na was a girl that had to deal with so much on her own. But she was never beat down by it. She was brave and actively sought her own solutions to her problems.” 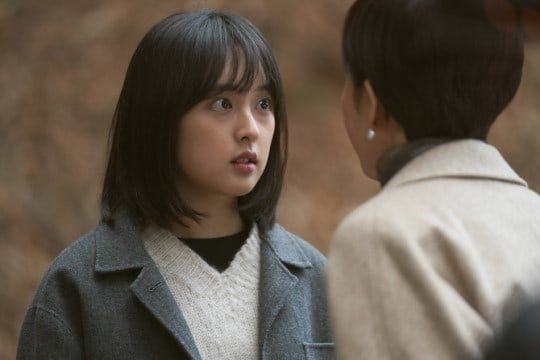 When asked about her reaction to the script containing her character’s death, Kim Bo Ra said, “It was shocking.” She knew of her character’s death prior to the drama, but wasn’t privy to any specifics. When she saw the script, she said, “First, I wasn’t sure how we were going to film it. And I was also curious how the story would unfold afterward.”

Kim Bo Ra continued, “On the way to the set, I try to get into character, and I choked up. Hye Na did nothing but live her life to the best of her ability. I felt frustrated for Hye Na, and I cried. But even though she died, she still appeared in the drama through the finale (laughs).”

On acting alongside Yum Jung Ah and Kim Seo Hyung, veteran actresses who could be seen as intimidating for those newer to the scene, Kim Bo Ra said, “Contrary to their imposing images, they make other actors comfortable and take good care of them. The pressure [of acting alongside them] disappeared.” She added that she learned a lot from the veteran actors. “They’re very detailed in using their facial muscles.” 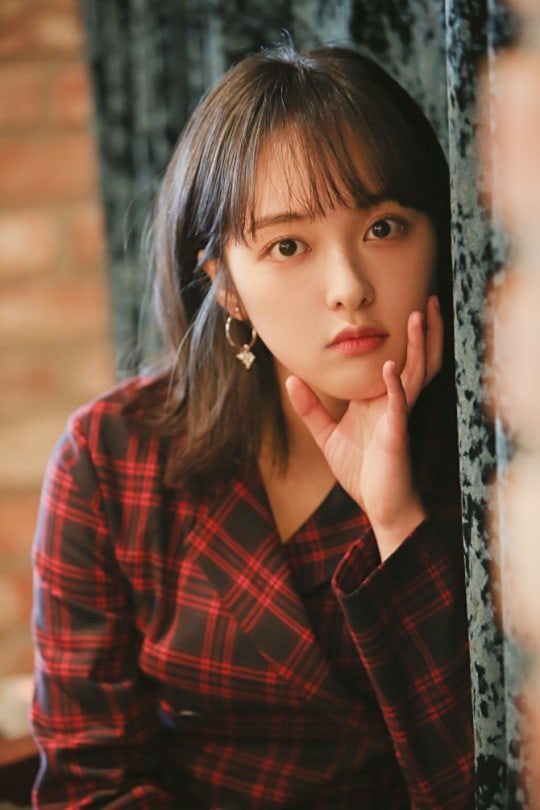 The actress looked back on her career and talked about a slump she experienced as well as how she overcame it. She said, “It was before I did the drama ‘Avengers Social Club.’ At the time, I wanted to start playing adults, since I was over 20, and I auditioned for a lot of adult roles.”

She said every audition, she heard that she looks too young. “I thought, ‘How long will I have to play students,’ and ‘When will I shed [this image]?’ I looked for interviews of actors who had similar concerns, and I realized that I had been too hasty. Even within the scope of playing a student, there are a variety of genres and characters. So I changed my thinking, and that’s how I came to do ‘Avengers Social Club.’”

Asked when she felt certain about her career as an actress, Kim Bo Ra said she’s always uncertain. “I wonder how long I’ll be able to act, and when it’s hard, I second guess myself. It’s like that even now. But my desire to do well is stronger. When I was 17, I became curious about acting. I have a big desire to grow.”

“SKY Castle” aired its finale on February 1, breaking all-time cable TV ratings in Korea, and will soon be available on Viki.