“While You Were Sleeping” Cast Share Thoughts After The Drama Finale

The cast members for “While You Were Sleeping” shared their thoughts and feelings after the conclusion of the drama.

Upon being asked what scene was the most memorable to shoot, Suzy picked the scene when Hong Joo cuts her own hair. She said, “It needed to be completed in one take and was emotionally charged, so I felt a lot of pressure.”

She continued, “I was really happy that I got to portray a role as a reporter, and I prepared a lot because I wanted to play the character well. Thinking back, I was really happy during the time I got to be Hong Joo. It was a project that made me excited to go to work.”

She lastly thanked viewers for watching and loving Hong Joo throughout the drama. 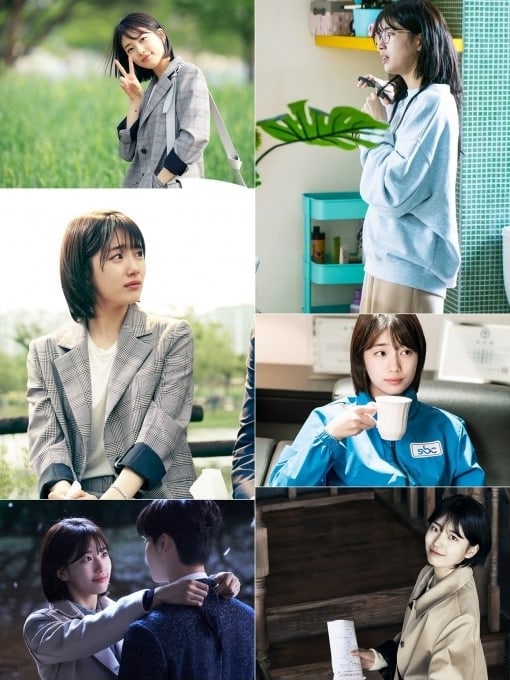 Lee Jong Suk also posted after the conclusion of the drama. On his personal Instagram, he added a photo of him as Jung Jae Chan and captioned it, “[We] started filming when when the air was cold, and now adjusting our clothes to today’s winter… trying to part with Jung Jae Chan, who has been with me for a year, is so bittersweet.”

He continued, “Watching [the drama] when it aired felt fresh to me, and now, not waiting for next week’s episodes makes me feel empty. I want to express my appreciation to those who loved Jung Jae Chan. Much love to the directors, actors, and all of the staff members. And thank you and love you my mentor Kim Won Hae. I admire you, and each moment (with you) was like a present for me.”

Jung Hae In, who portrayed the character Han Woo Tak, said, “I think I was very lucky to meet amazing people and do an amazing drama. Because we finished shooting the drama before it aired, it gave me double the impact — I was sad when filming ended, and then I was sad again when the drama ended.”

He continued, “‘While You Were Sleeping’ was the work that began my 30s and was an important part of my life for a year, so I am even more sad. I think I will remember this drama for a long time.” 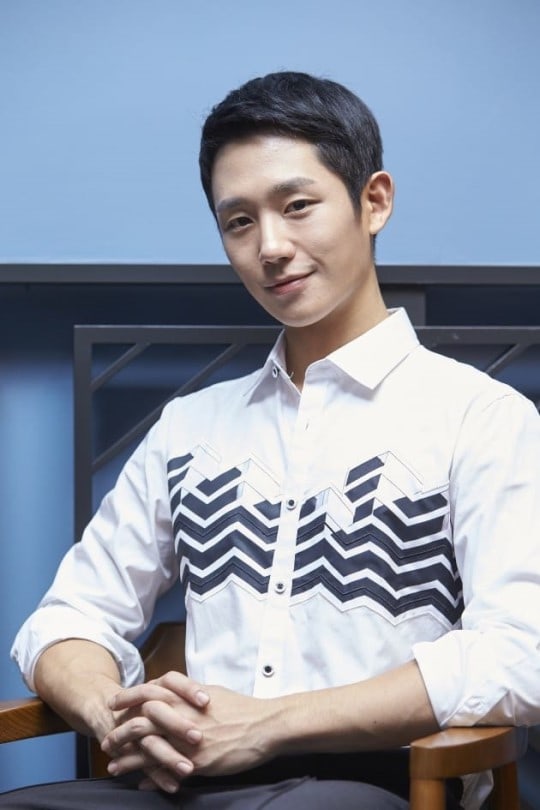 Lastly, Lee Sang Yeob said, “It was such an honor working with the writer, director, amazing actors, and staff members that I admire. In the drama, I don’t think there was a single person that smiled for Yoo Beom, so I thought, ‘This character is extremely lonely.’ However, [people] still cared for me so much; it was a time full of happiness.” 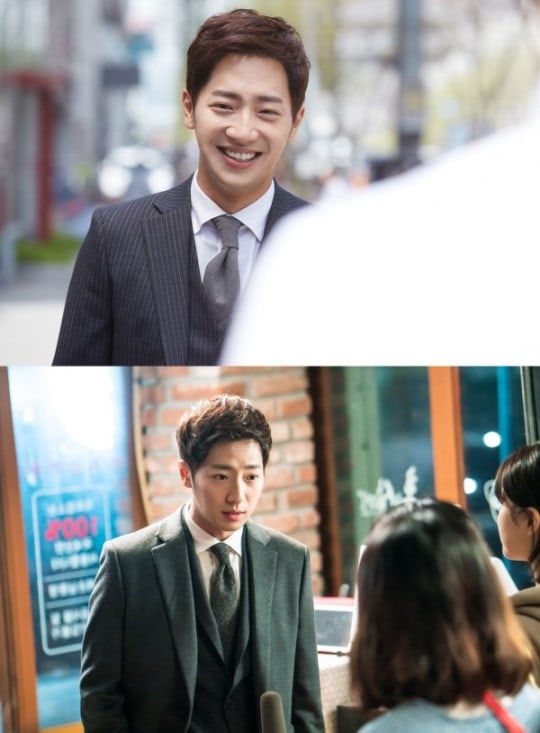 He continued, “With the hope that the world overflows with people like Jung Jae Chan and not Lee Yoo Beom, I’d like to thank all of the people who supported the drama.”

Watch “While You Were Sleeping” below!