On a recent episode of MBC’s Video Star, rapper Sleepy appeared as a guest and talked about his friendship with BTS‘s Jin. 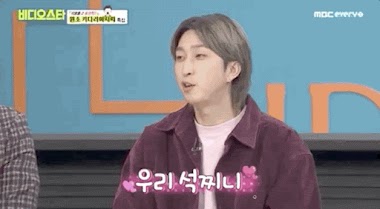 When Park Na Rae brought up the fact that he recently gained a lot of attention with his story about BTS’s Jin, Sleepy showed off his sweet affection for this “dongsaeng” by saying, “Our Seokjin.” 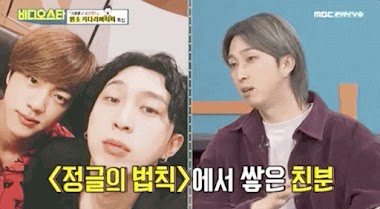 He then went on to explain how they became friends and what led him to talk about Jin on national television.

We got really close on ‘Law of the Jungle’. And after that, he called me first and we out to eat from time to time. But he then suddenly became a worldwide superstar, so I asked him if I could tell a moving story about him on TV. He said, ‘Sure, of course!’ which was a relief. 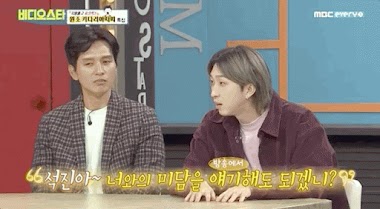 But Sleepy also expressed that he felt both sorry and thankful to Jin for letting him gain attention through their interactions.

But I talked way too much about him. All I talked about was Jin. So I felt sorry and thankful to him. 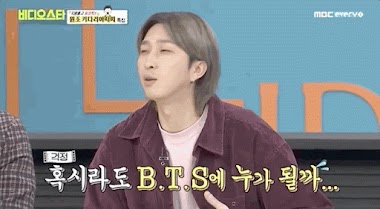 Sleepy confessed that he’s naturally an attention-seeker, and because Jin is so famous, he began screenshotting all of their conversations and posting them on social media.

I’d chat with Jin to congratulate him on an accompliment, and when he replied, I’d screenshot that chat and upload it on social media. But after doing that for a while, I felt bad. So I stopped. 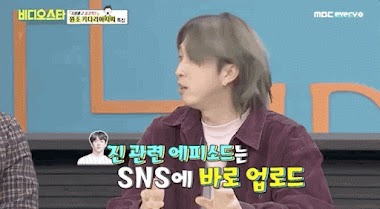 As mentioned in previous TV appearances, Sleepy shared that Jin offered him financial help when he was in a time of need. 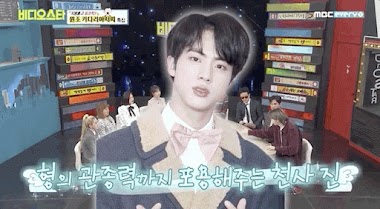 And when the hosts asked why he didn’t accept it, Sleepy jokingly replied, “It’s not that I haven’t thought about it.” 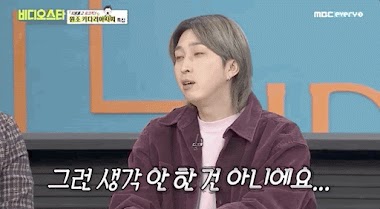 He then stressed that he couldn’t accept Jin’s help and announced that he’s doing better now after setting up his own company.

I couldn’t accept his help like that. But now, I’m getting back on my feet through my own company. I’m really happy now.