SM Artists Joke About Their Contributions To Agency Via Hit Songs

On the most recent episode of KBS’s “Happy Together,” several SM artists appeared on the show as special guests.

During the broadcast, SHINee’s Key was introduced as “the gossip boy of Cheongdam [ward of Gangnam district].” As Key entered the room, he joked, “I will catch all the gossip in Cheongdam.” 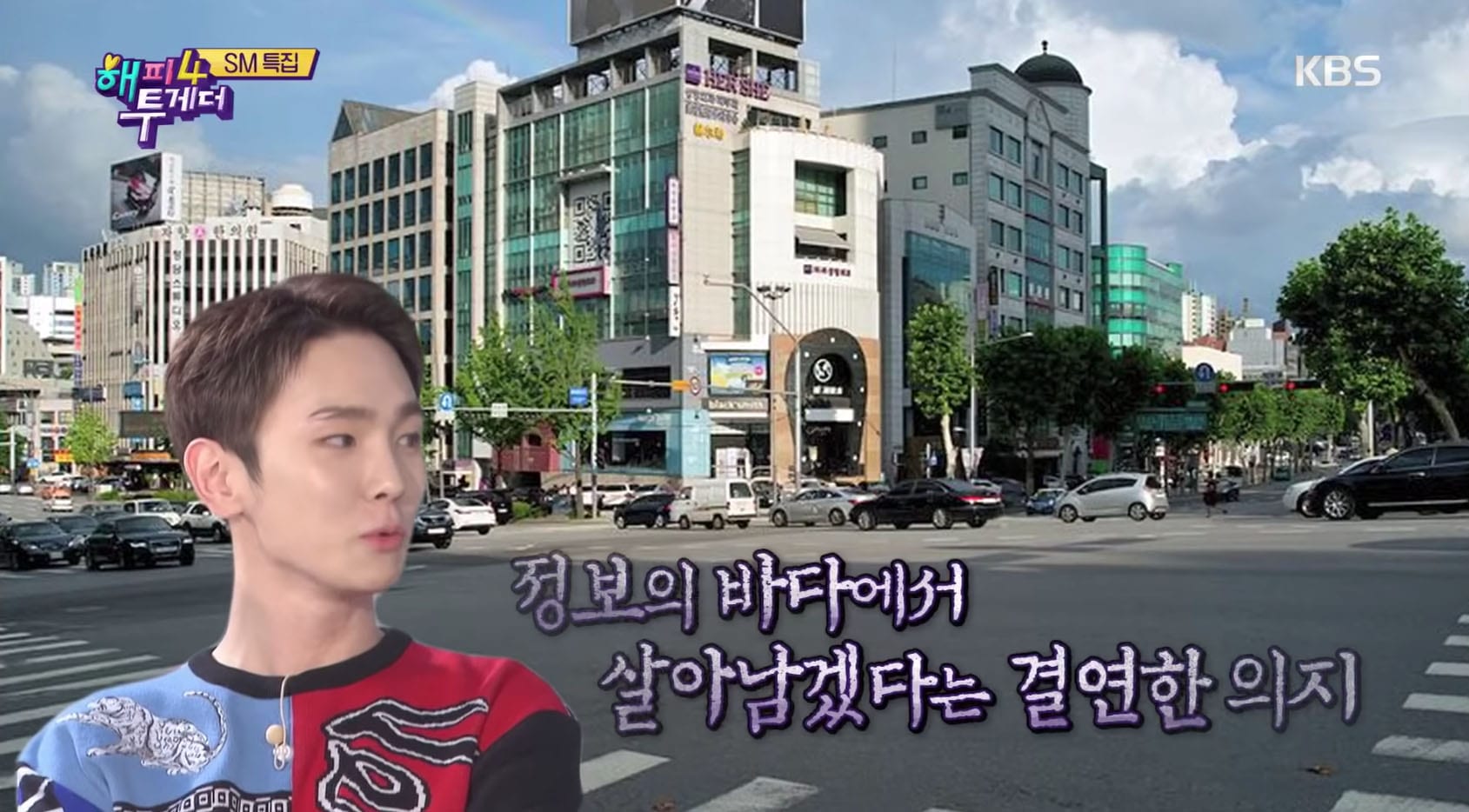 The guests soon realized that Key’s interests geared more towards the industry. Key agreed, saying, “Yeah, so things like ‘[This group] is coming out in what month?’” When urged again to share his insider gossip, Key politely declined due to senior artists still promoting at the company. In response, BoA joked, “Do you want us to leave?”

Key continued on with this humorous tone as he pointed at Baekhyun and Sehun and stated, “If this were any other small business, EXO would’ve already become board of directors!” He then continued to joke, “The SM company building in Cheongdam was built because of ‘Growl.’” 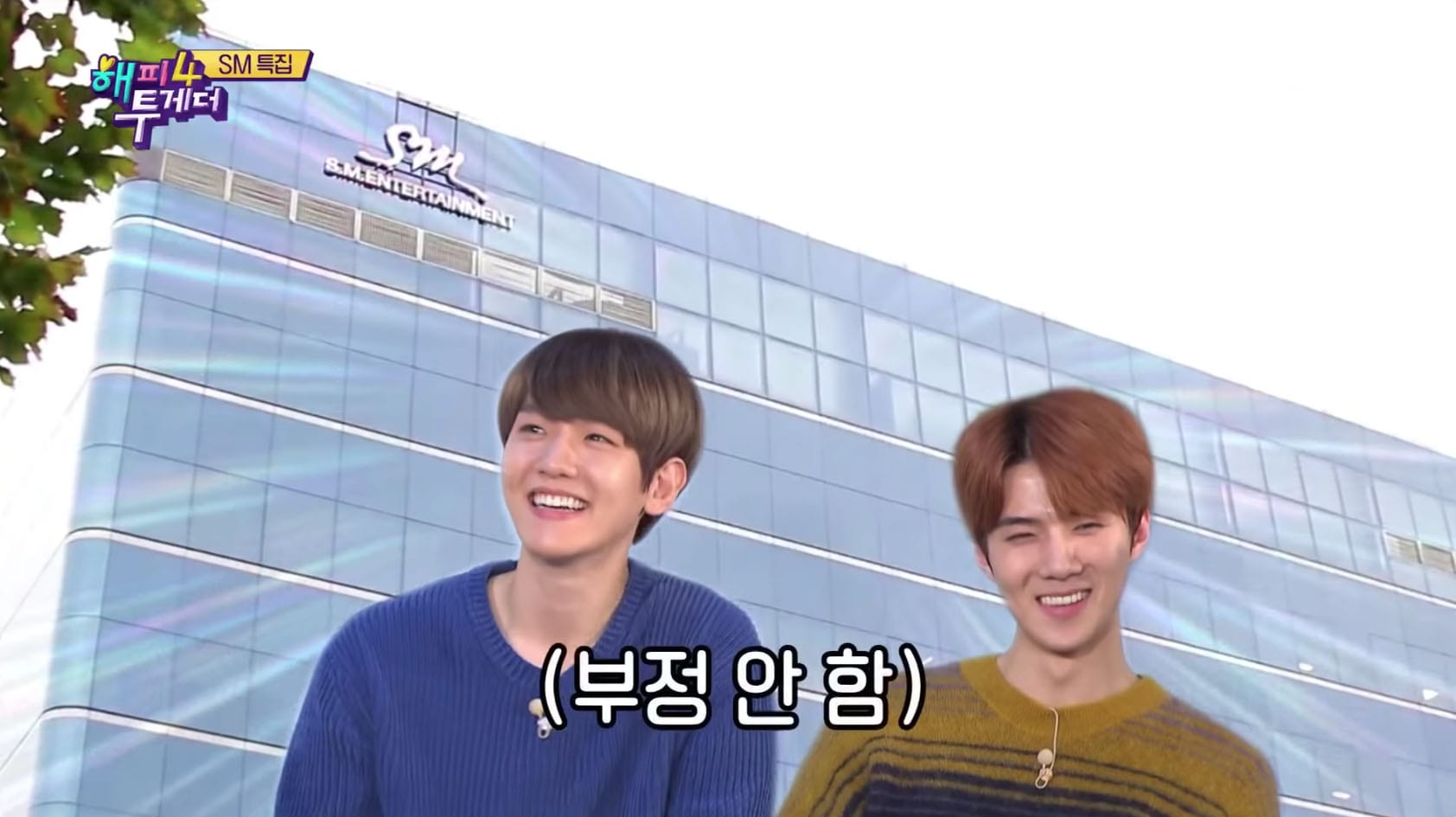 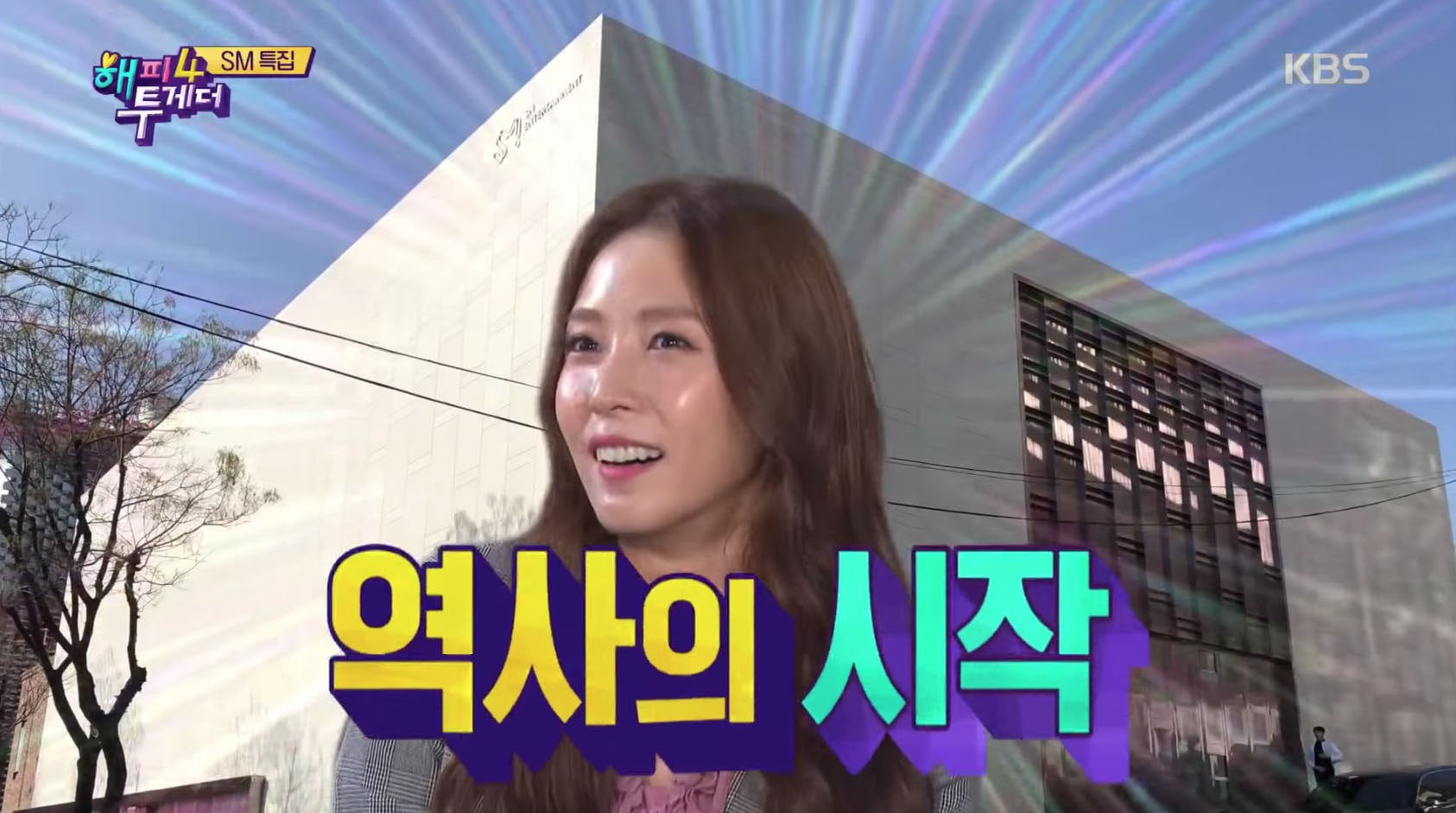 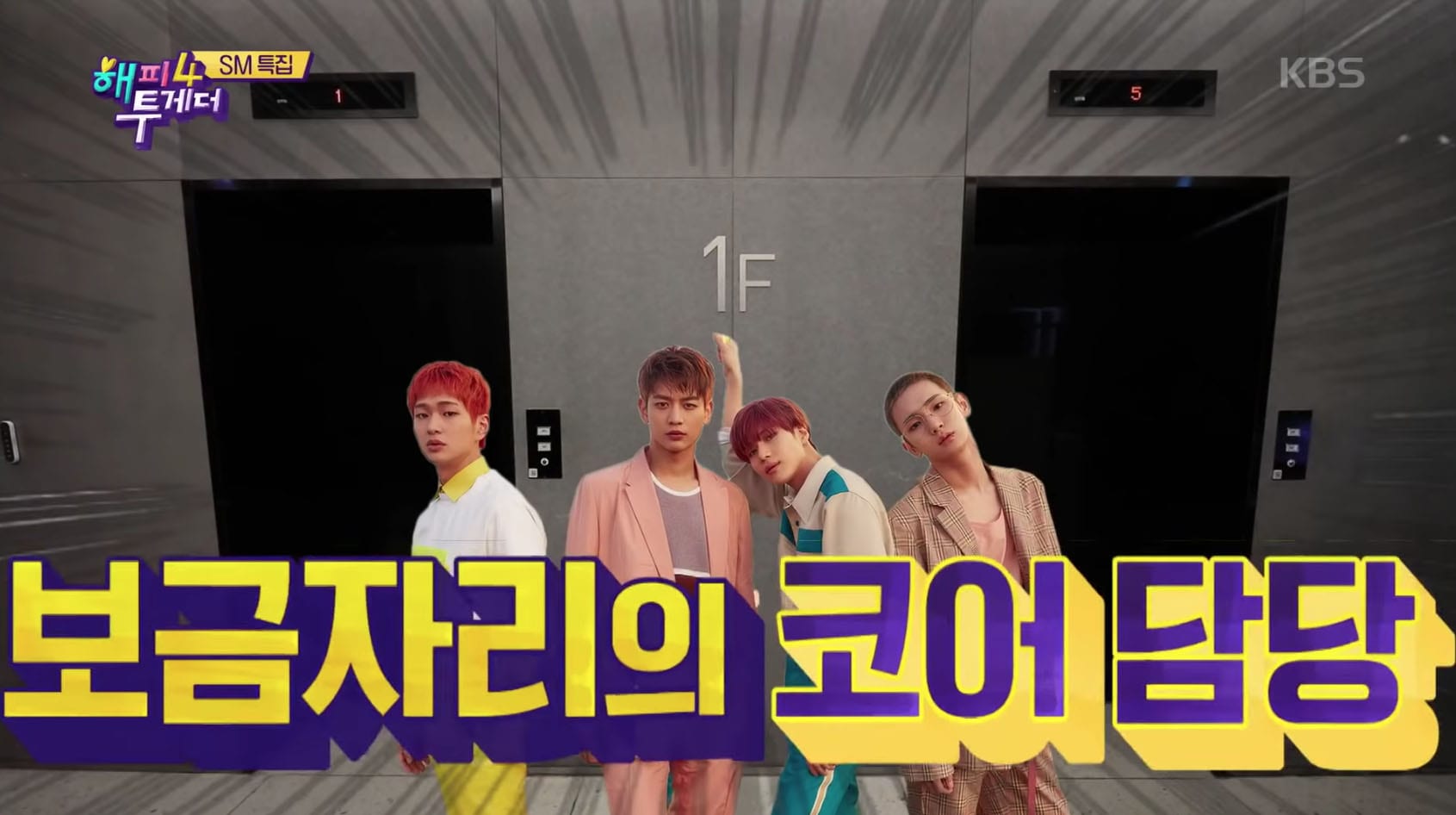 After hearing the senior SM artists joke about their contributions, Yoo Jae Suk asked the NCT 127 members, “How much did NCT contribute?” to which Jaehyun and Taeyong replied, “We’re planning on it. Maybe about the same as this cup right here.” As the guests laughed, Yoo Jae Suk praised them by saying, “They’re so humble!” 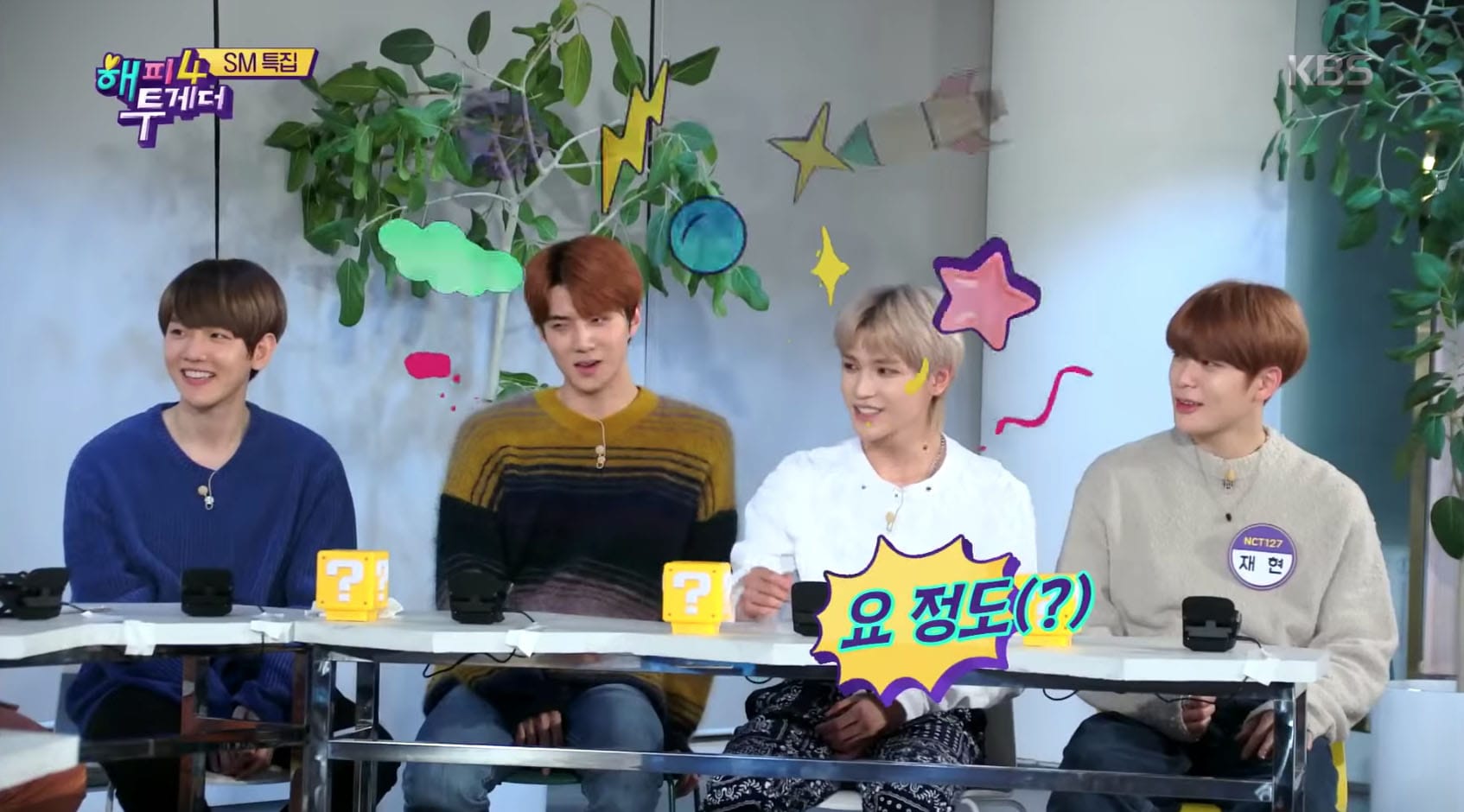 Watch “Happy Together” below!