Fan support group fx-oxygen submitted a billboard advertisment in celebration for f(x)‘s 10th anniversary at the COEX Mall, which is owned by SM Entertainment. 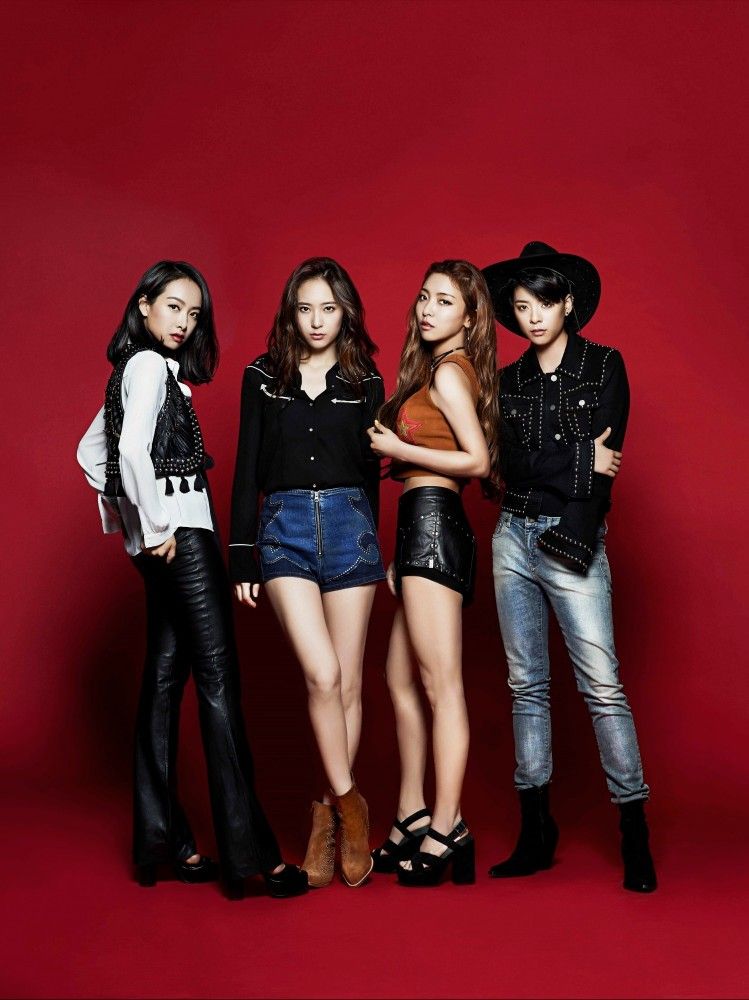 Yesterday, September 3, 2019, SM Entertainment reject the ad for no specific issue, according to the fan support group. Instead, they claimed that there is a “company issue”, which is why they will not be allowing the ad to be displayed in their mall. 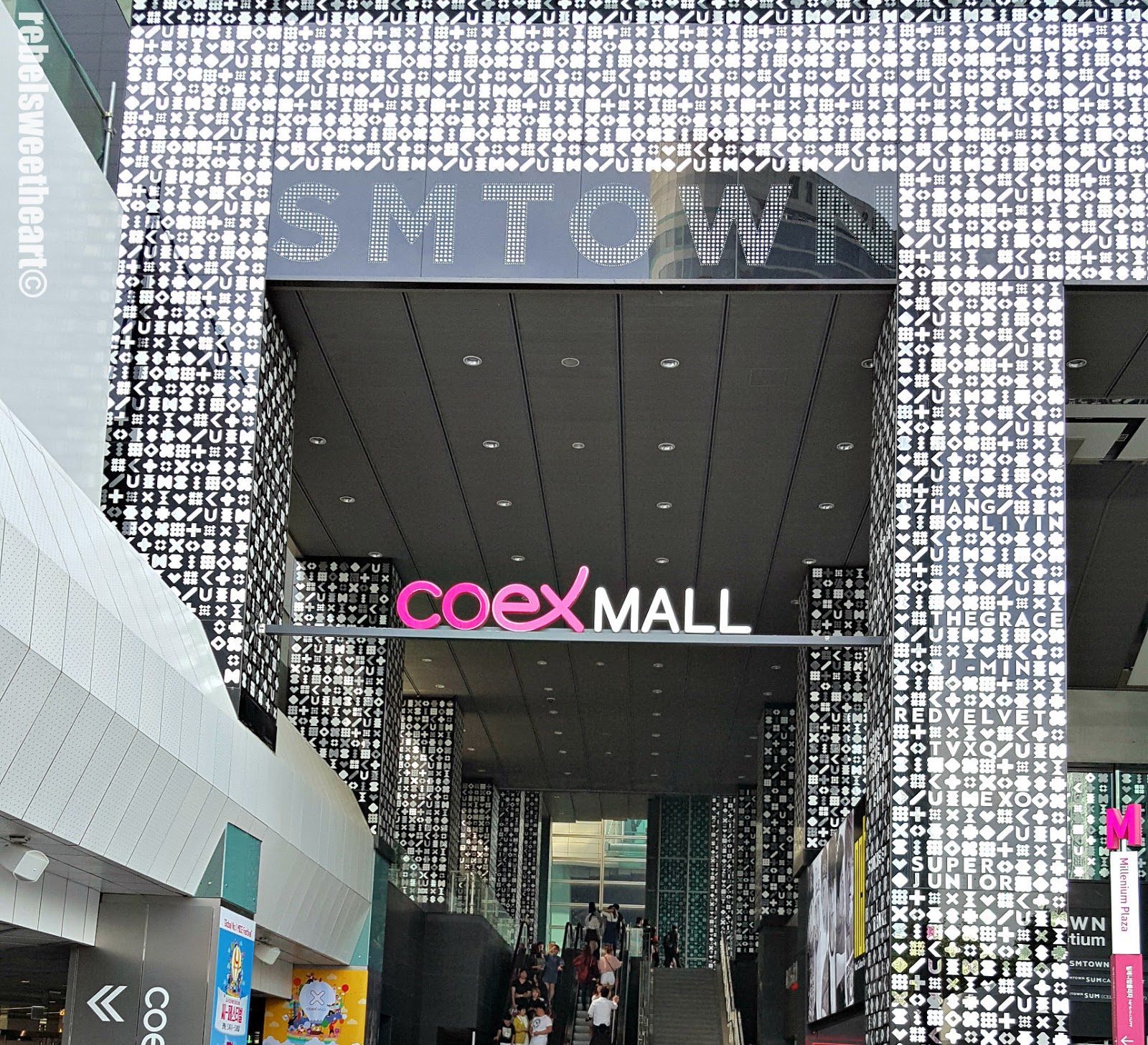 SM Entertainment has spoken up about the issue, however. They admitted that they were aware of the fan project, but that they actually found it hard-working and admirable. It is not their choice on what gets advertised though, and that is managed by a seperate advertising operation company. 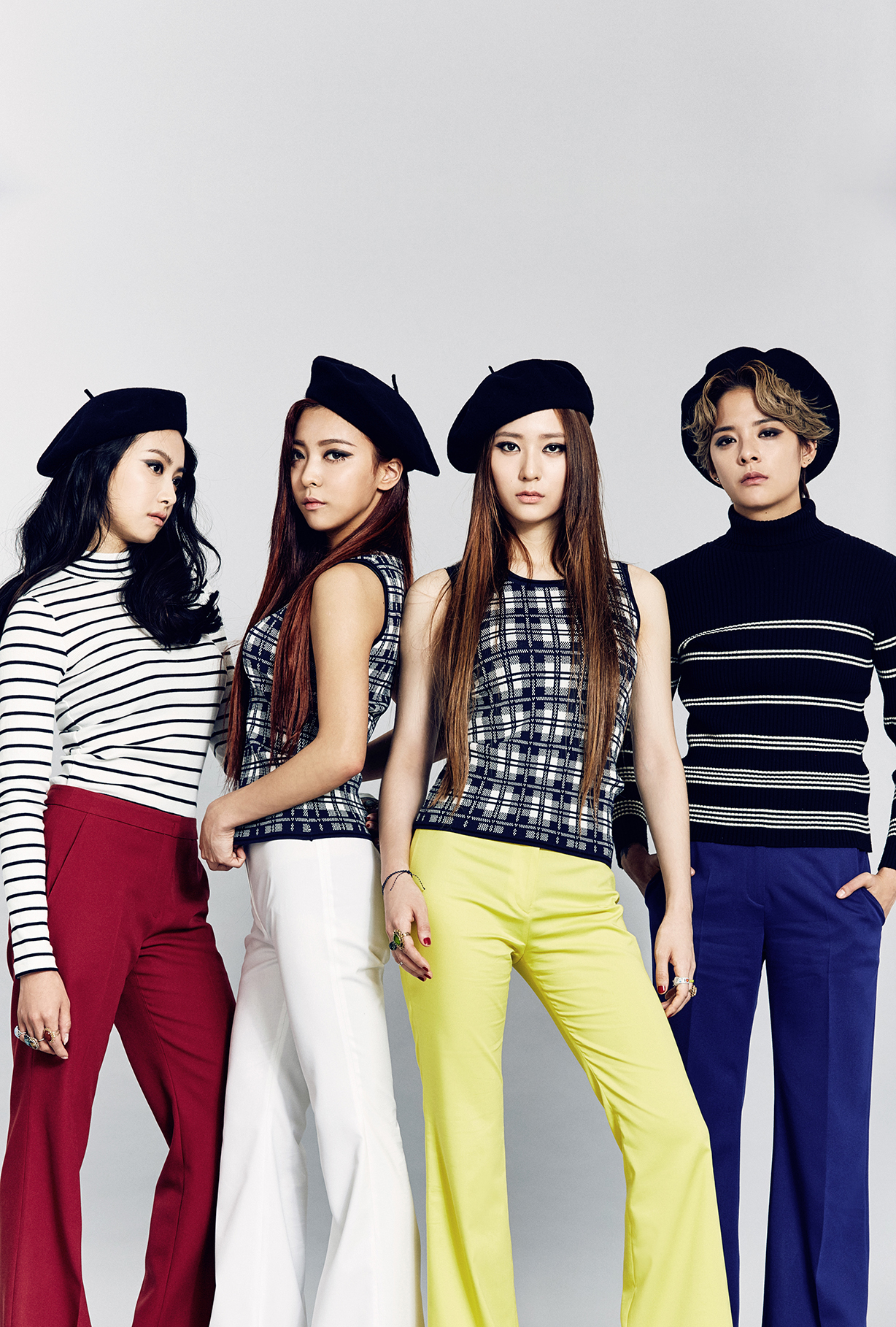 The ad is being prepare by Chinese fans. They are now looking for a new location last mintute to celebrate the group’s anniversary.