SM Entertainment has responded to MBC‘s report saying that TVXQ‘s Yunho attempted to flee from a police officer. 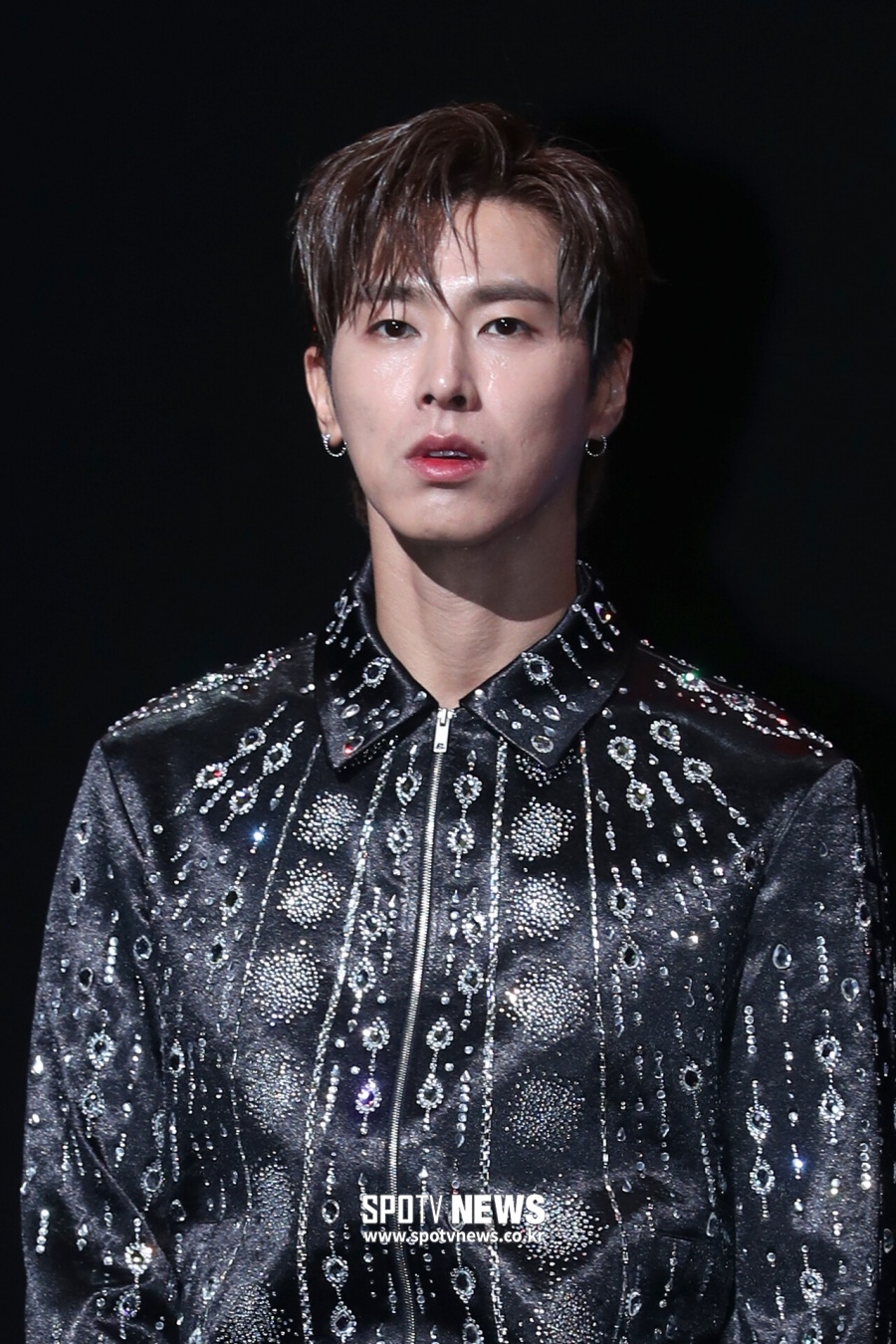 Earlier, MBC released an exclusive report stating that TVXQ’s Yunho was drinking at an adult entertainment establishment after the social distancing rules curfew for restaurants and bars, and when the police arrived, Yunho’s friends attempted to block the police so Yunho could escape.

In response to the report, SM Entertainment stated that while it is true Yunho failed to comply with the Coronavirus social distancing rules, he did not attempt to escape and there were no female employees present.

This is SM Entertainment.

Today, there was something reported regarding TVXQ’s Yunho that is different than the facts, so we would like to share our position on this matter.

Yunho went to a place his friend told him about, after receiving a call from the friend that they wanted to talk to Yunho about their concerns. It was the first place he visited that day.

Also, Yunho never tried to escape during the police visit. He faithfully cooperated with the police and other related officials, and was sent home after having his identity verified. Some of his friends did not recognize the people visiting were police officers, as around a dozen plainclothes officers came to visit the venue. This is unrelated to Yunho’s presence at the venue.

We are sincerely sorry for the fact that news different from the truth was reported without any proper confirmation.

We will accept punishments and reprimands for our wrongdoings, but please refrain from making groundless speculation.

In addition, a report by Joongang Ilbo stated that while Yunho’s acquaintances initially blocked the police from entering, they immediately allowed the police access once they were told they could be charged with obstruction of justice if they continued. There was no physical fight, and Yunho did not attempt to run away.