SM Entertainment Under Fire For Selling “Avengers: Endgame” In Their Store

SM Entertainment‘s official store posted to their Instagram announcing that they were selling “Avengers: Endgame” DVDs and people are upset. 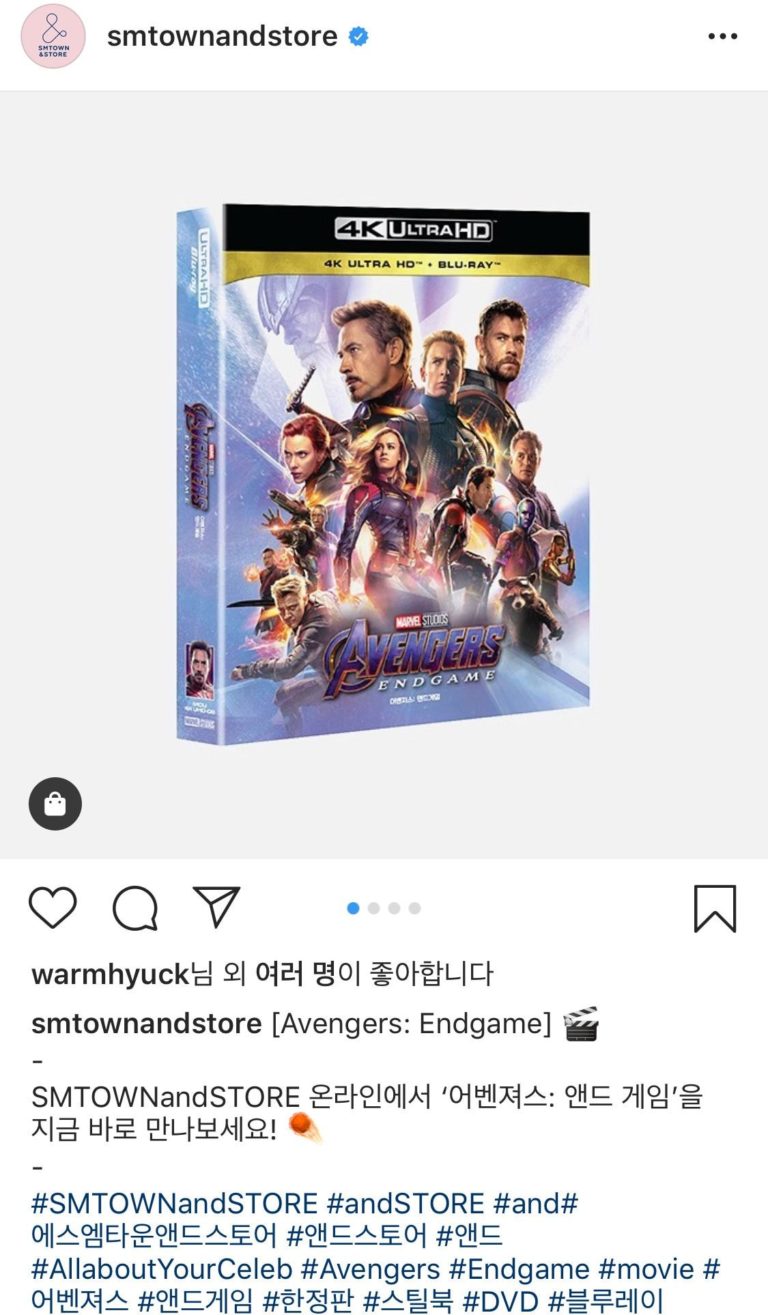 People have been commenting on the Instagram post, asking if they are crazy for selling DVDs unrealated to their artists. As SM Entertainment is a company known for their idol groups and soloists, so many wonder

What the heck? Is Avengers an SM artist now?

Unknown to fans, however, SM Entertainent has actually started selling Disney movies as well. All of the movies they sell can be found on the SM store website. Fans see this as a way for SM Entertainment to just get more money, which is weird since they had no input in any of these movies. 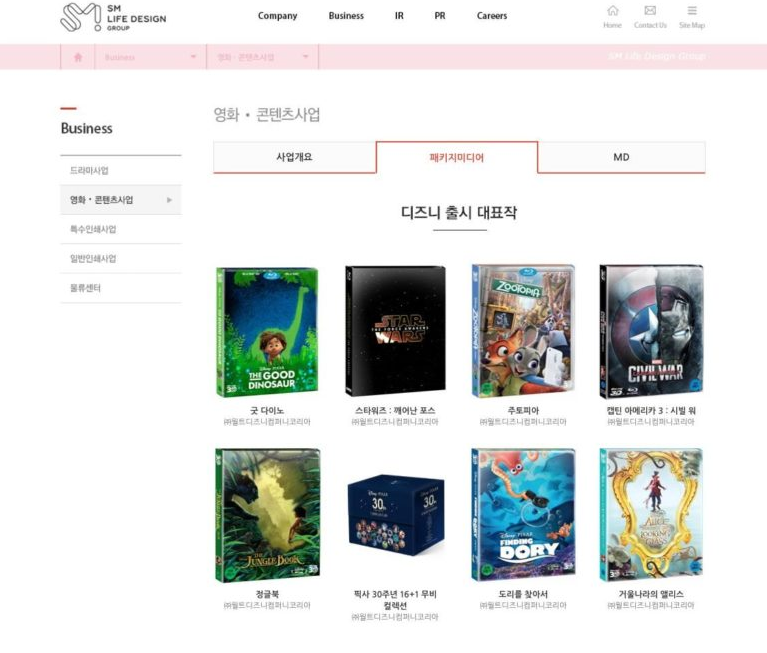 SM Entertainment is also selling albums from artists not under the company. With all this, fans are upset with how money-greedy the company is. 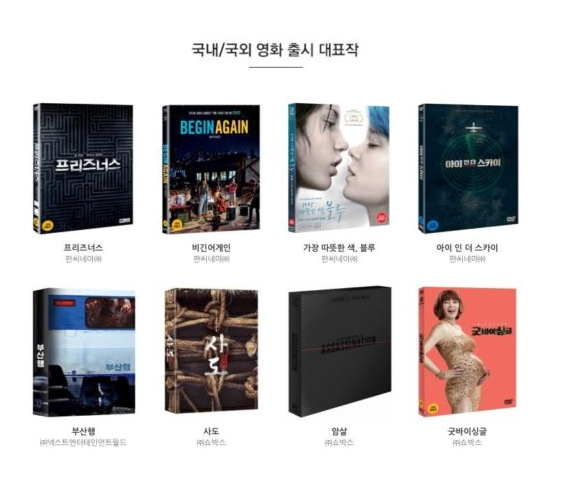 To make money, SM Entertainment is willing to sell anything they can.