TC Candler has released the nominees for 2020’s “100 Most Beautiful Faces” and “100 Most Handsome Faces” lists. Here are the K-Pop idols from SM Entertainment who are nominated! 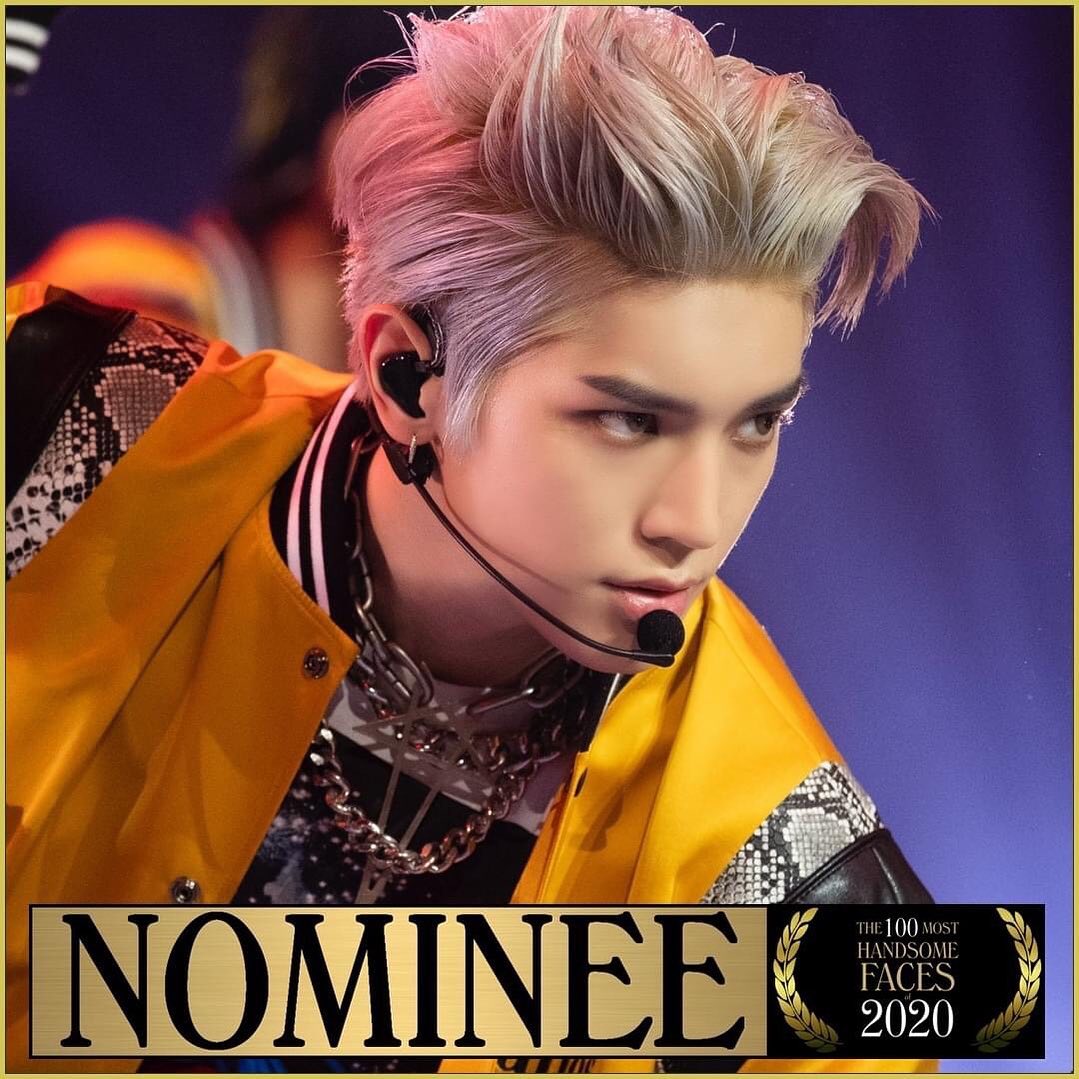 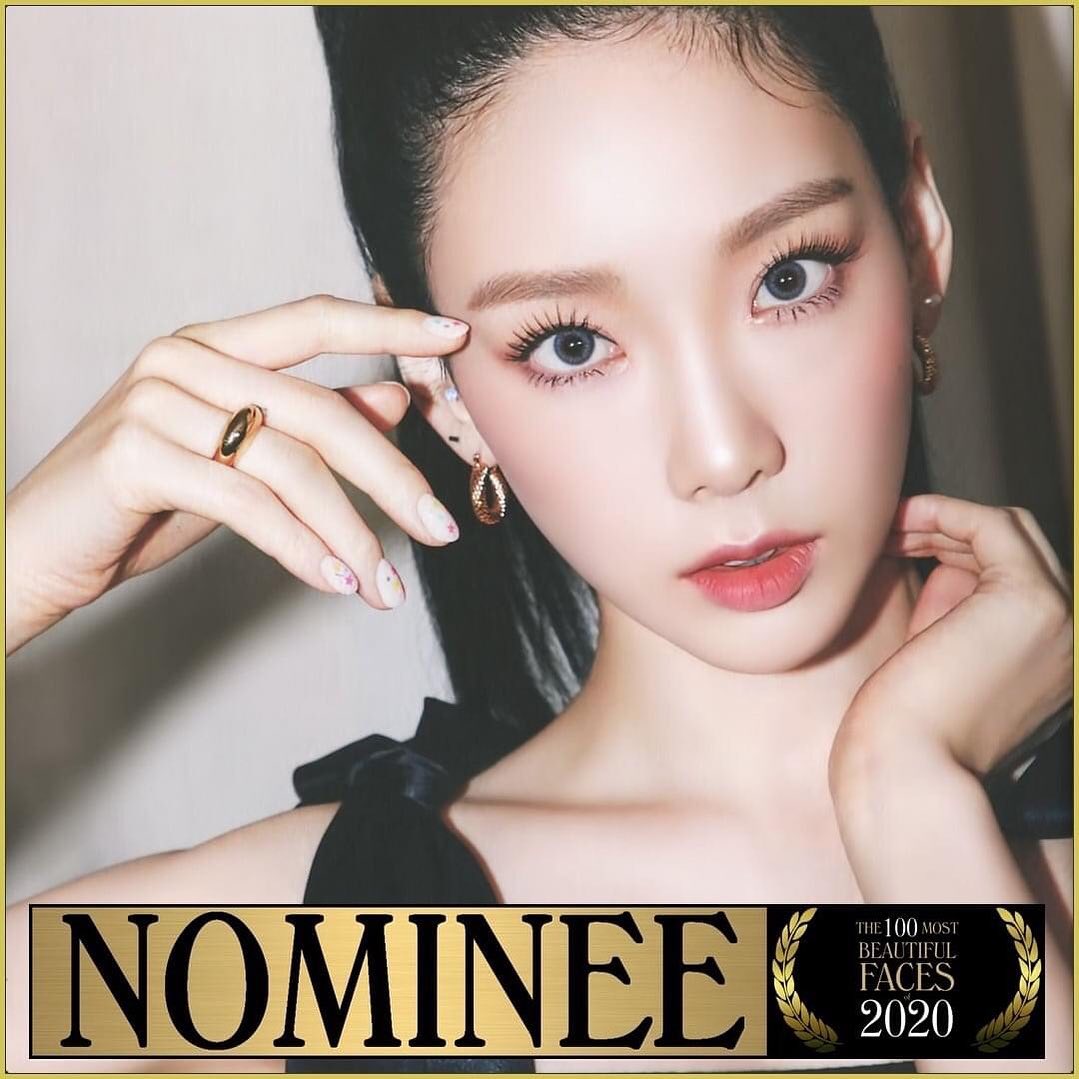 Despite currently serving in the military, D.O. received a nomination. 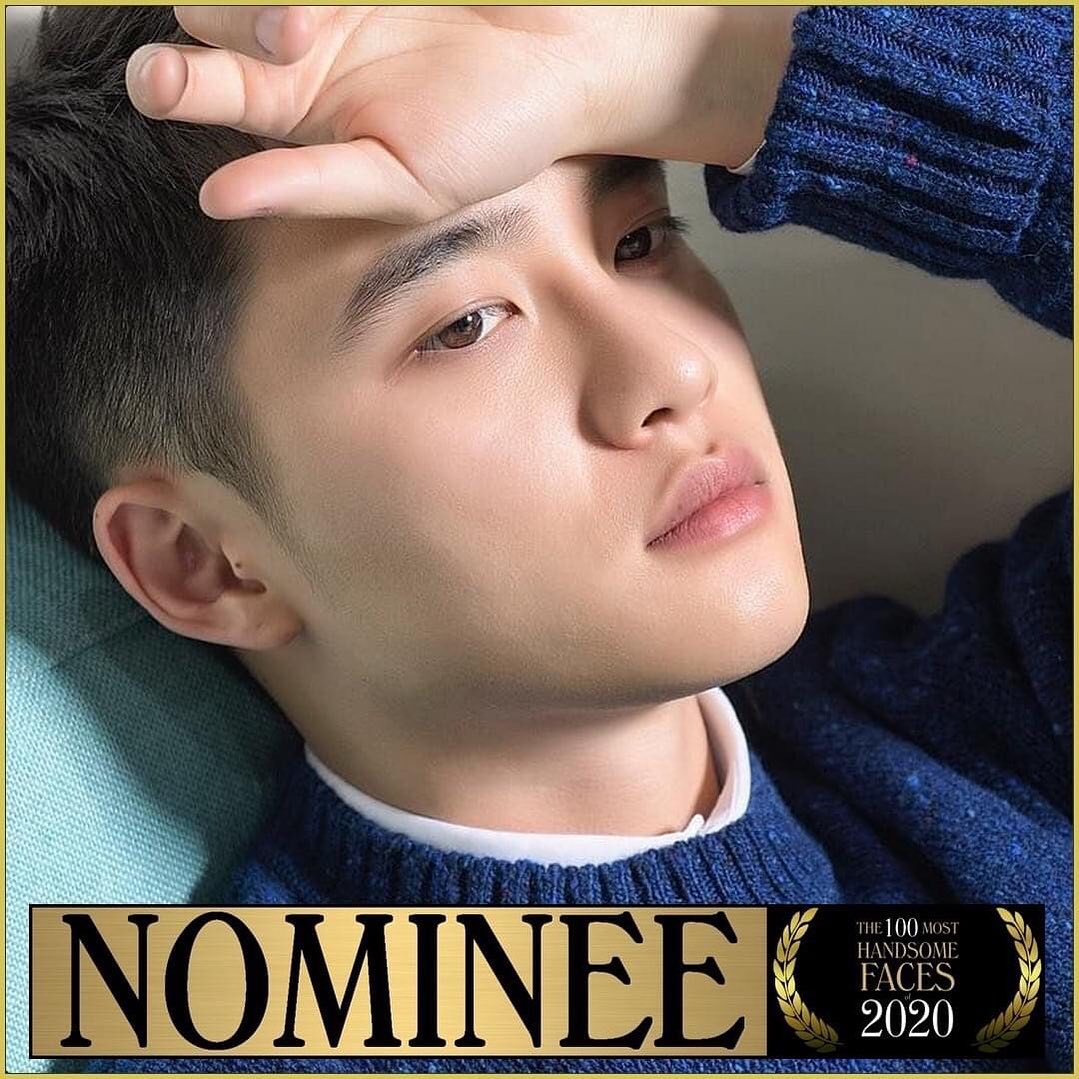 Winter is one of the two members of aespa nominated this year. 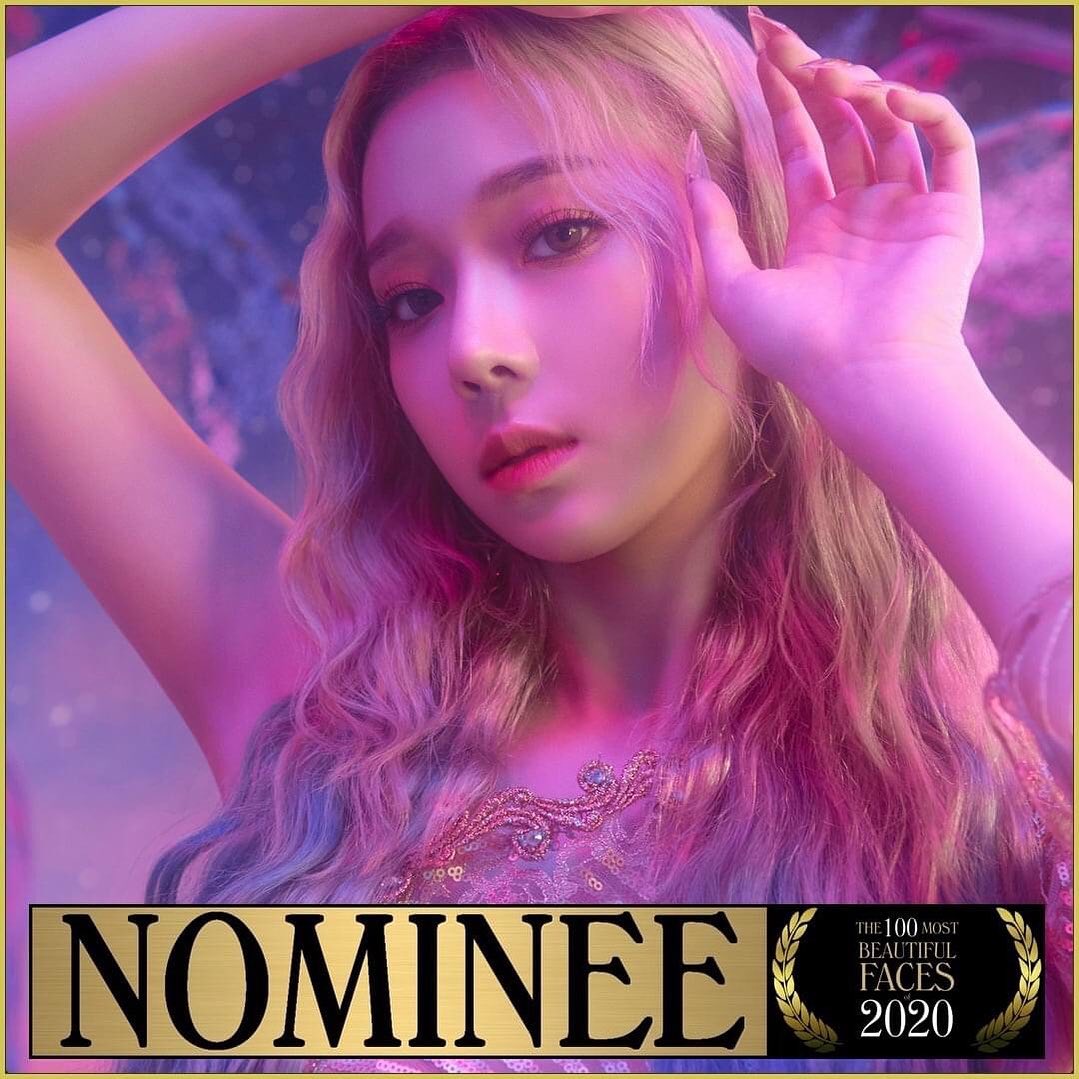 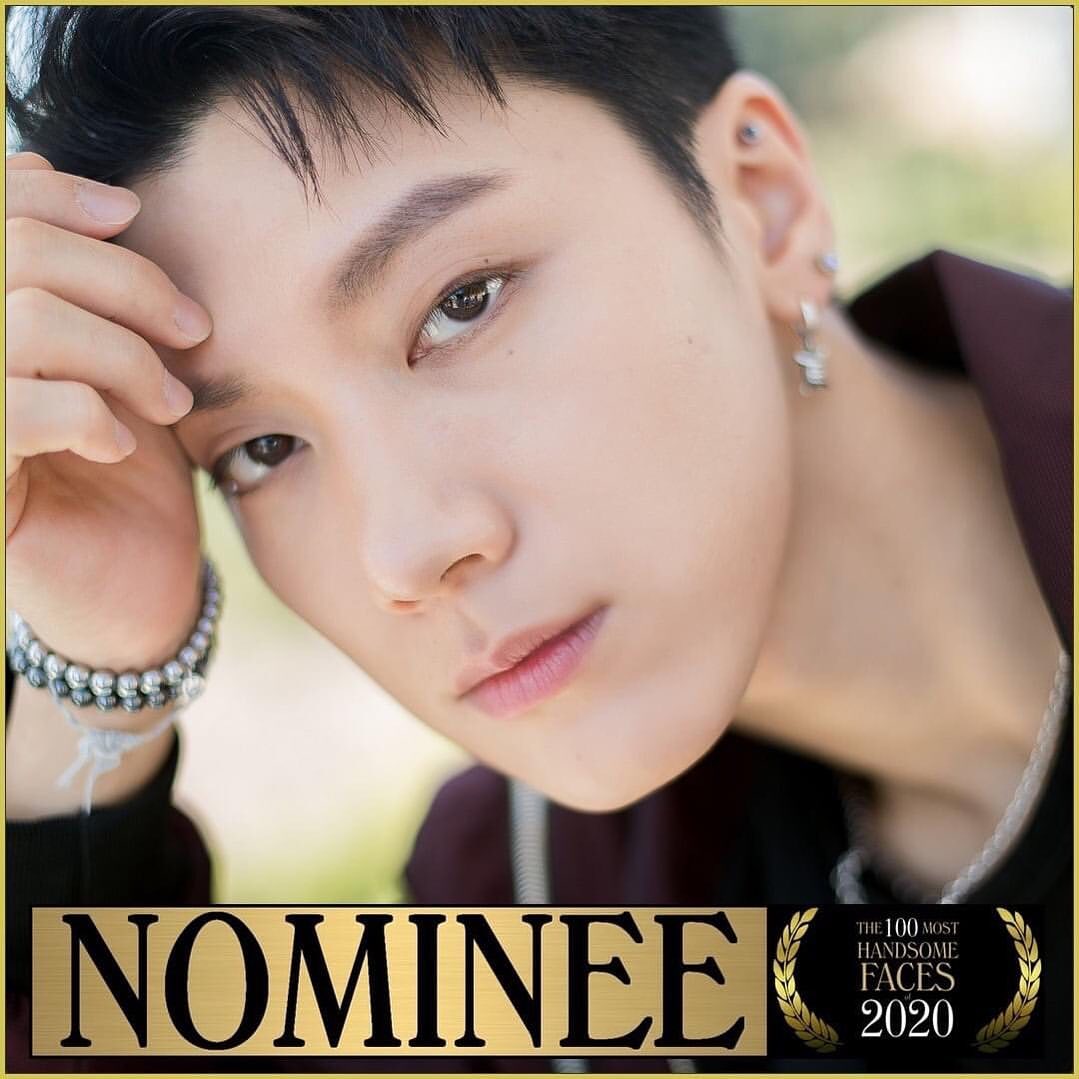 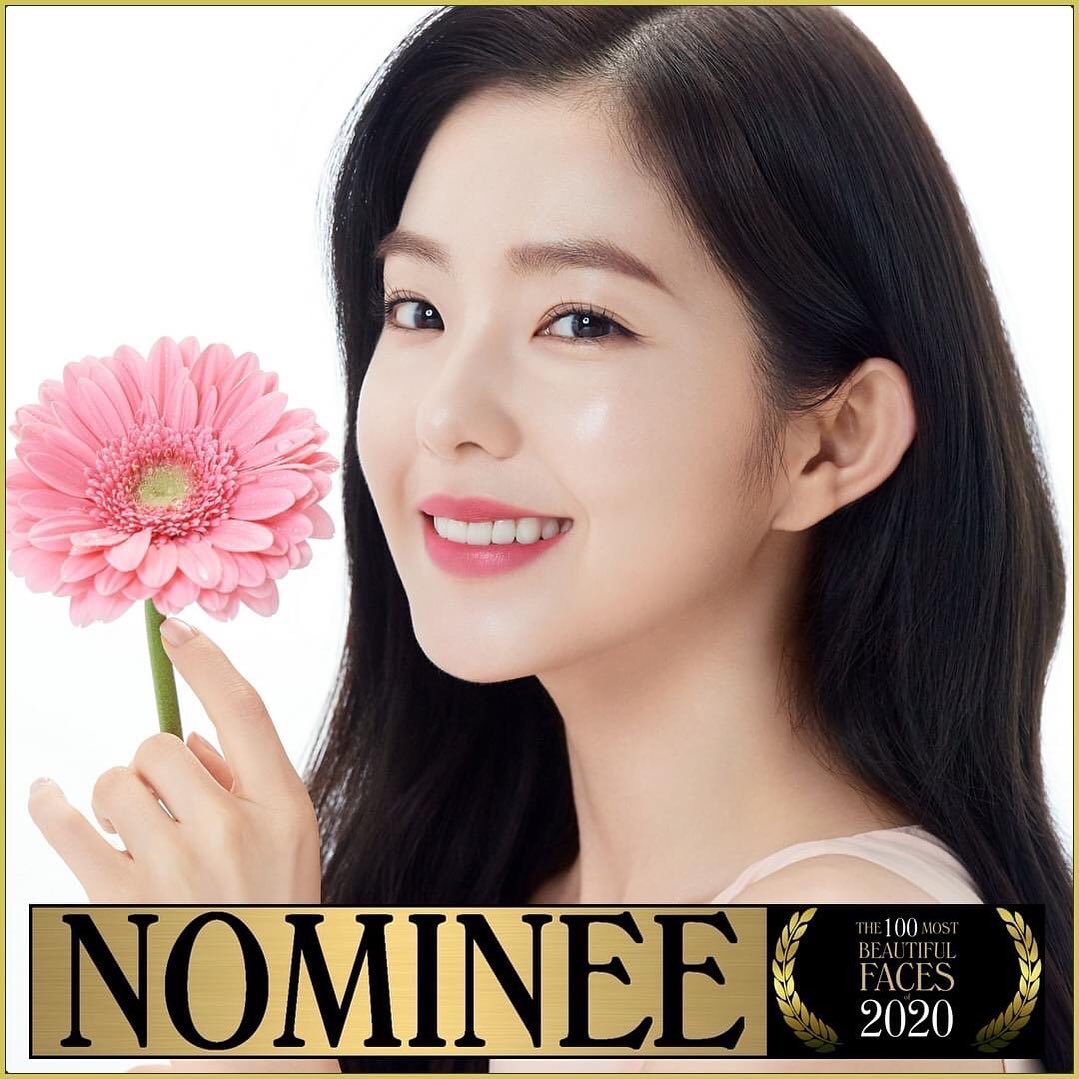 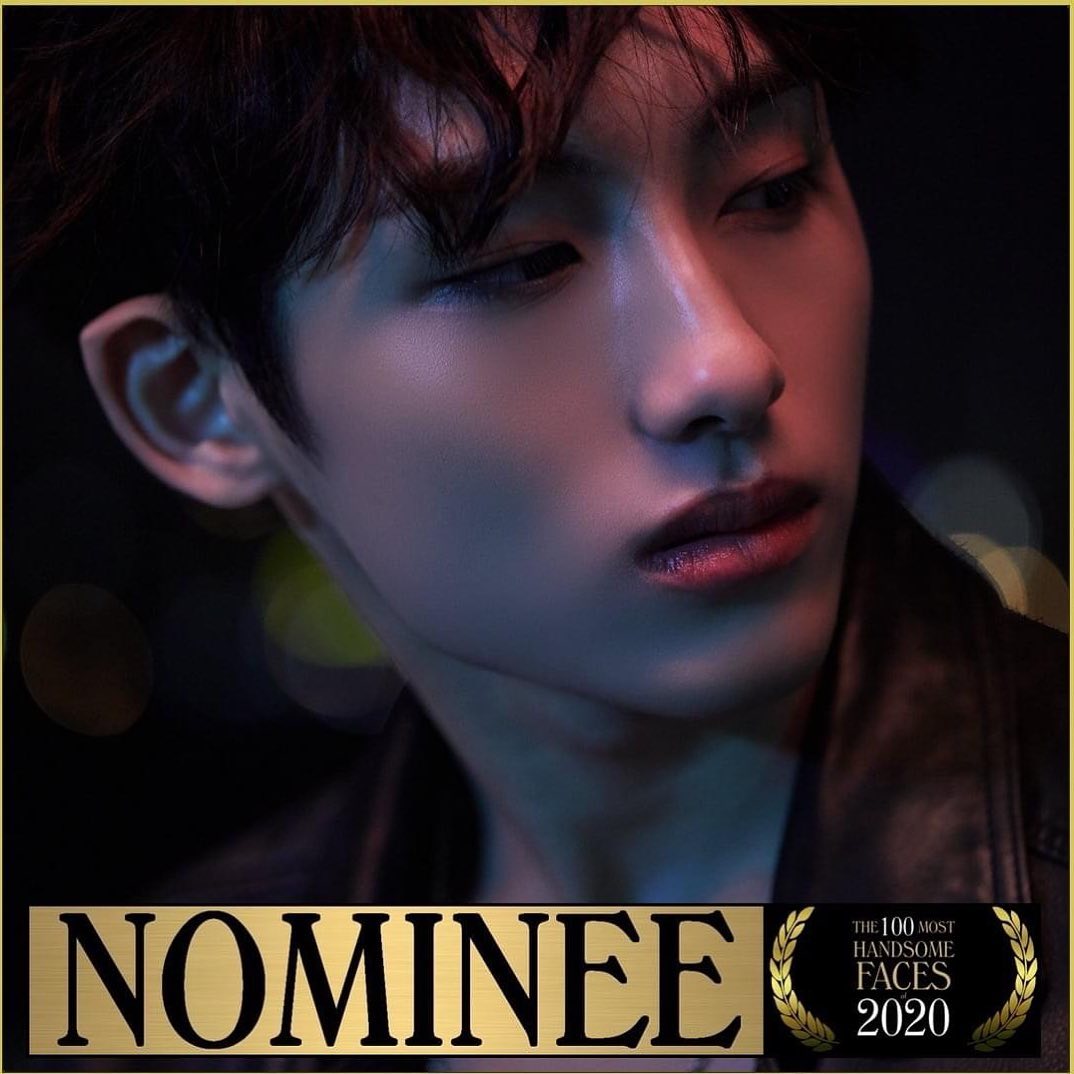 Ningning is the other aespa member to be nominated — even before the official debut date! 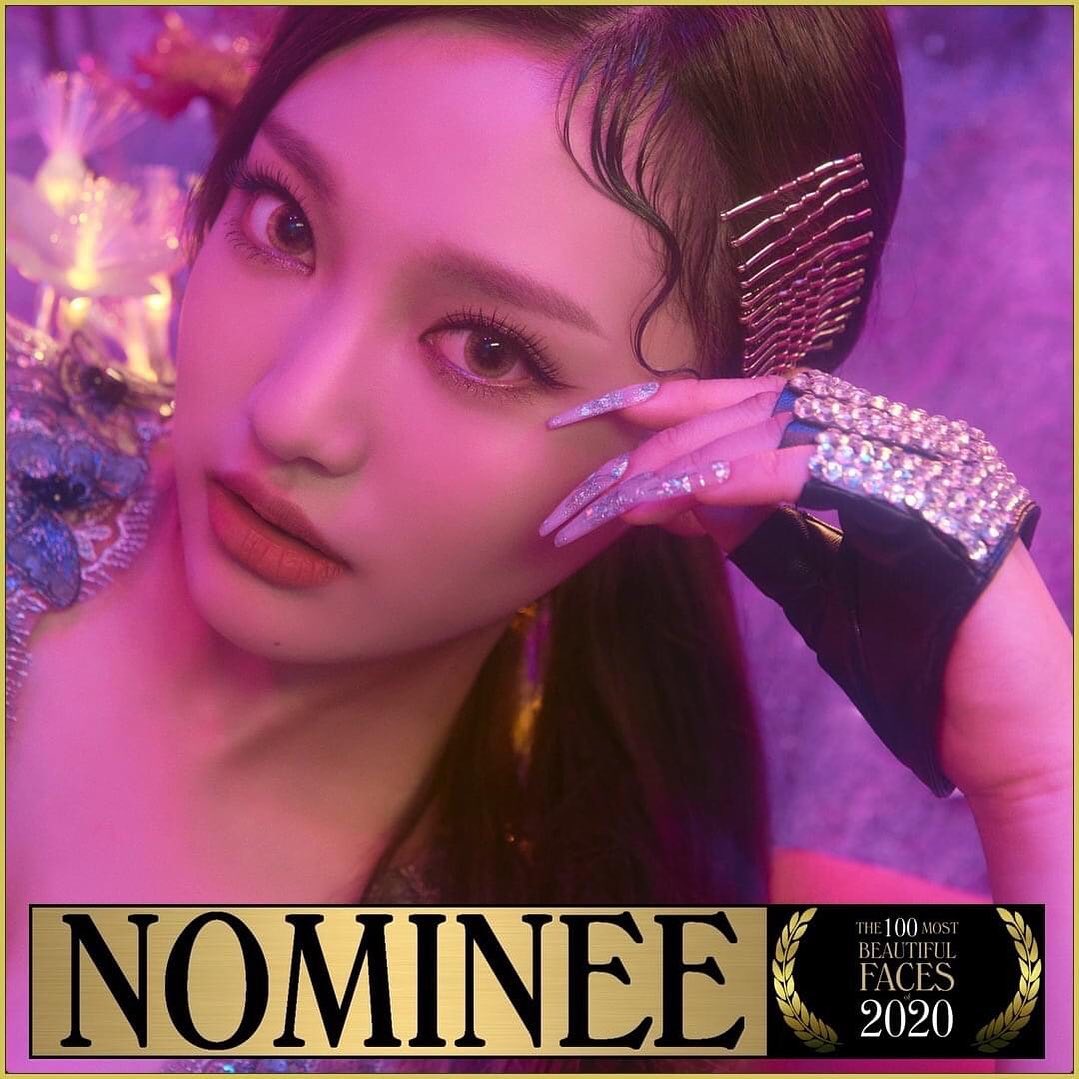 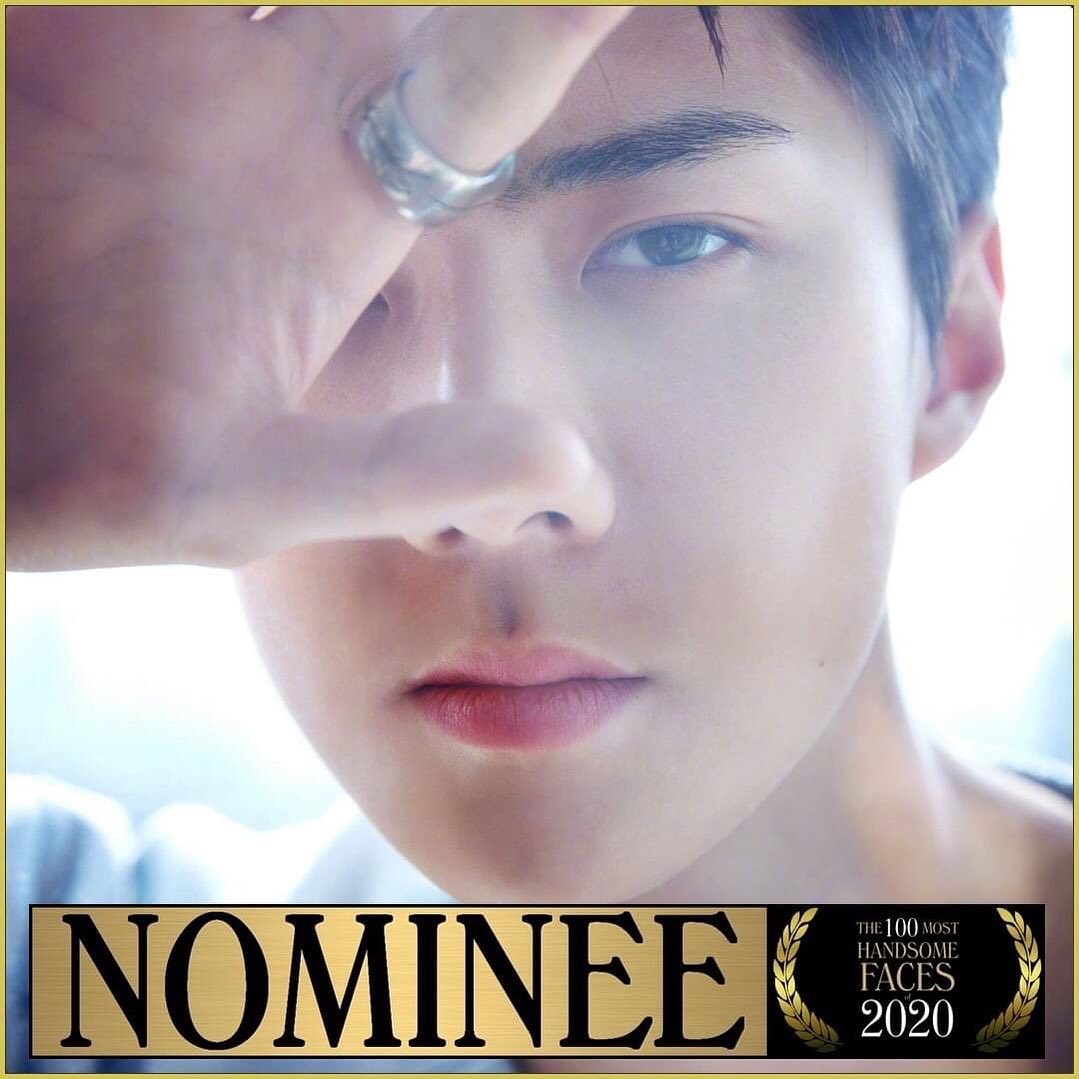 Chen received a nomination, as well. 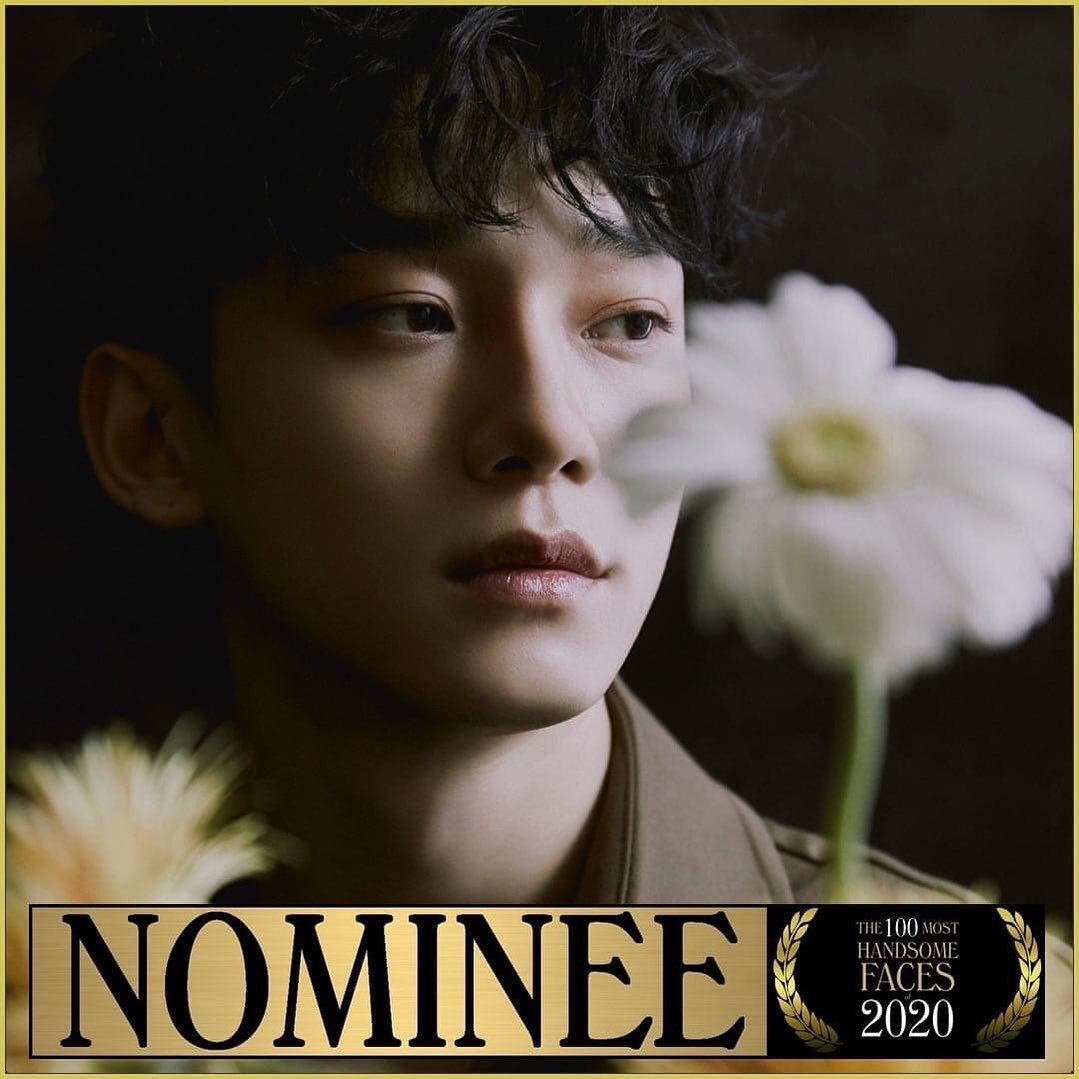 Taemin is the only SHINee member nominated. 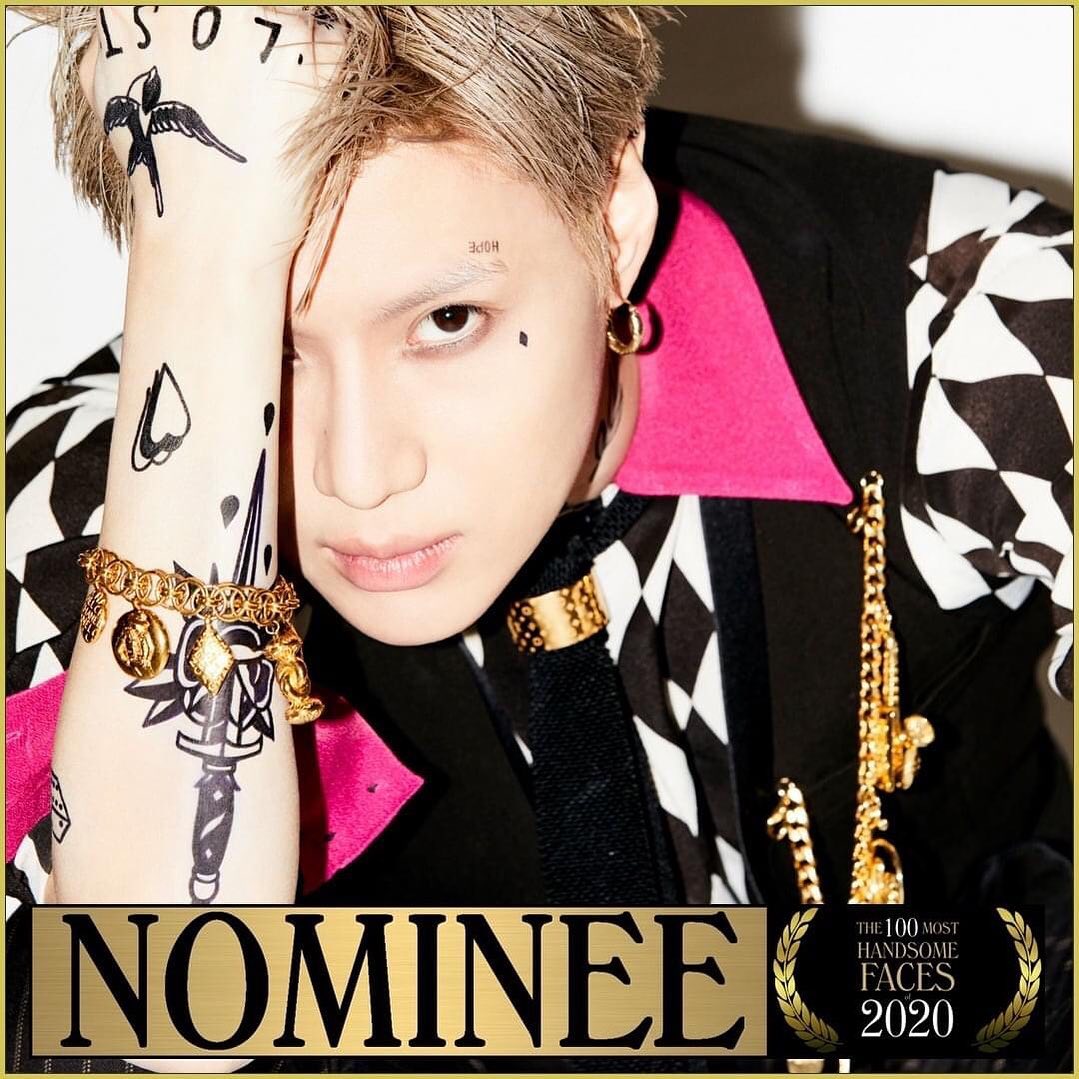 Seulgi’s stunning visuals earned her the spot of #27 last year. 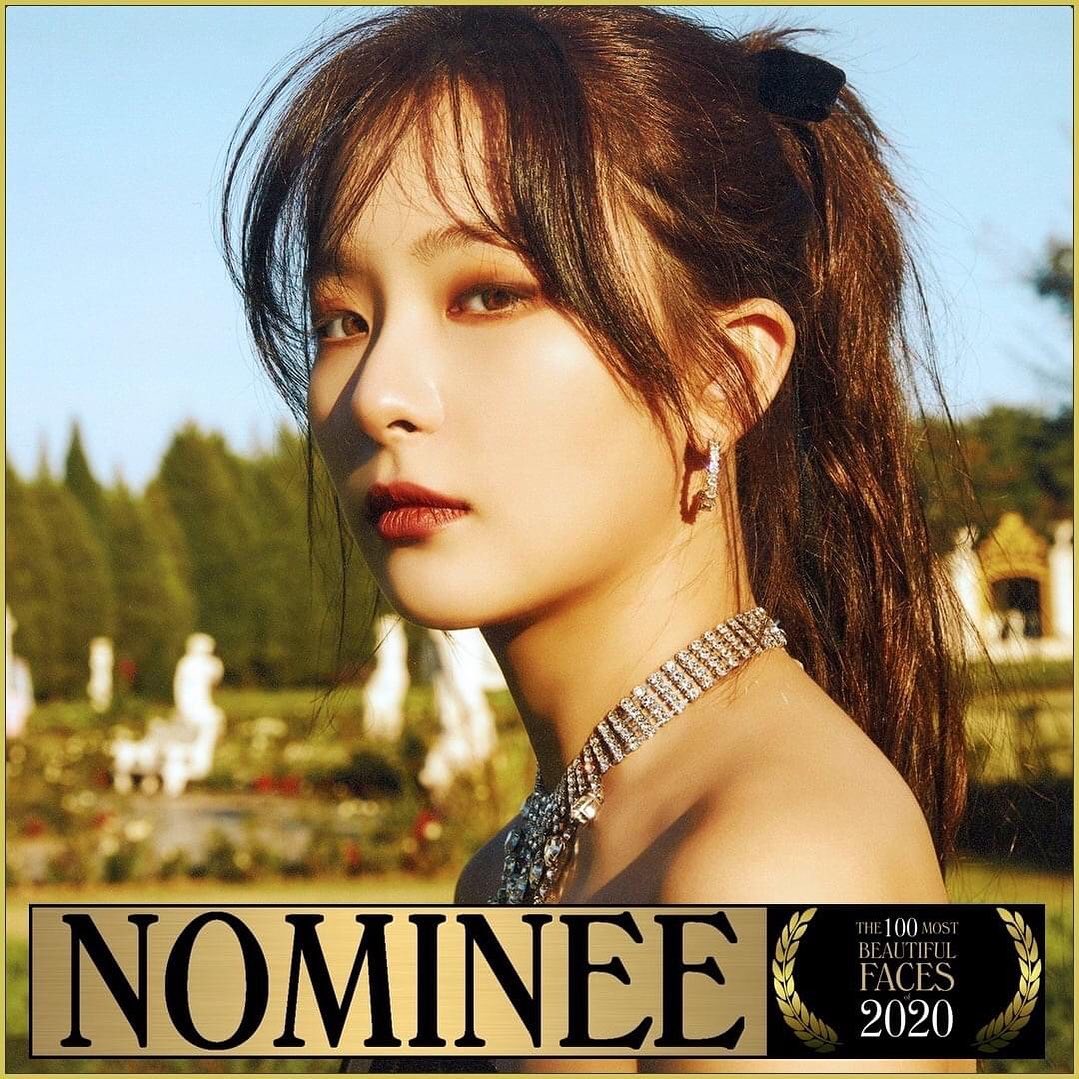 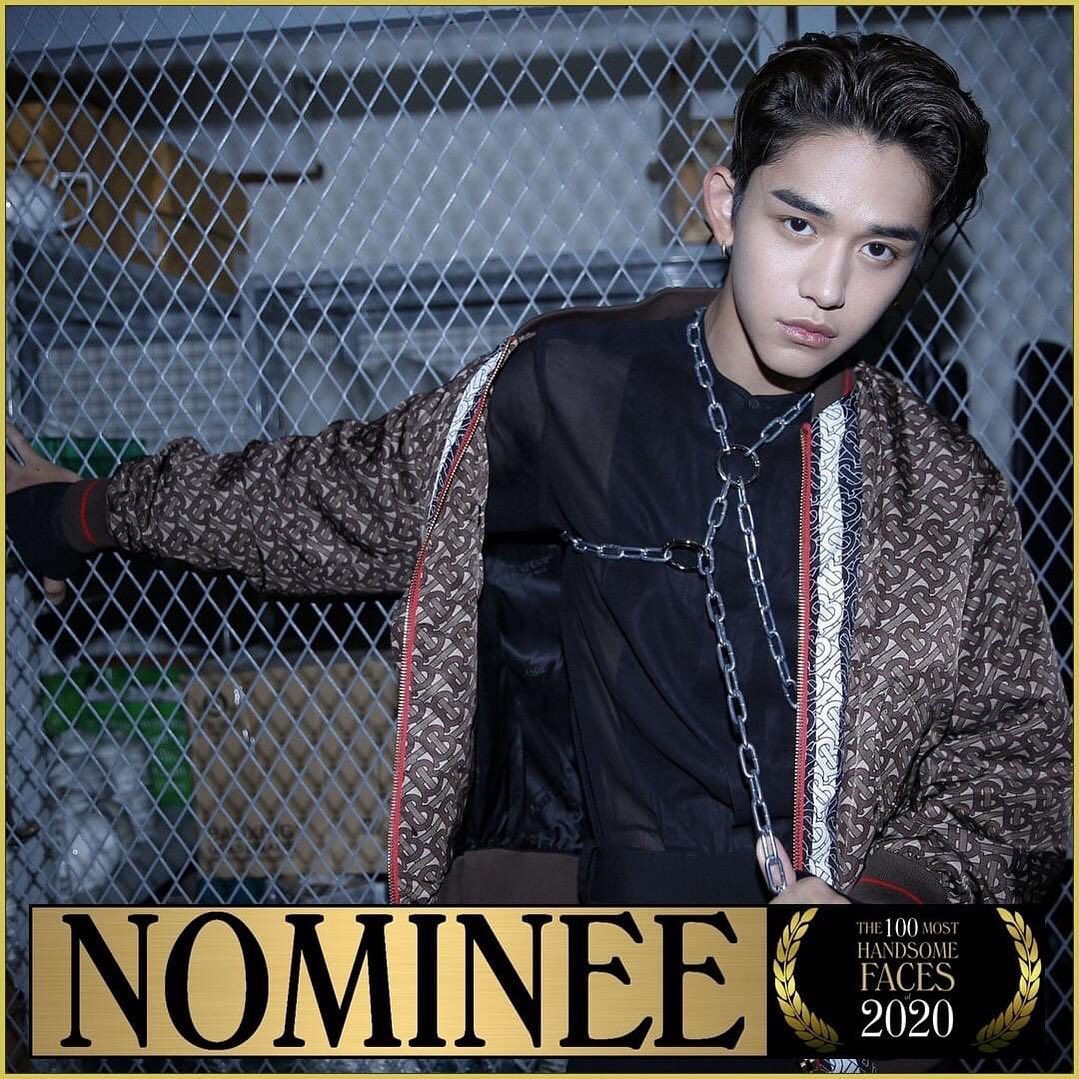 Joy received a nomination this year for her gorgeous face. 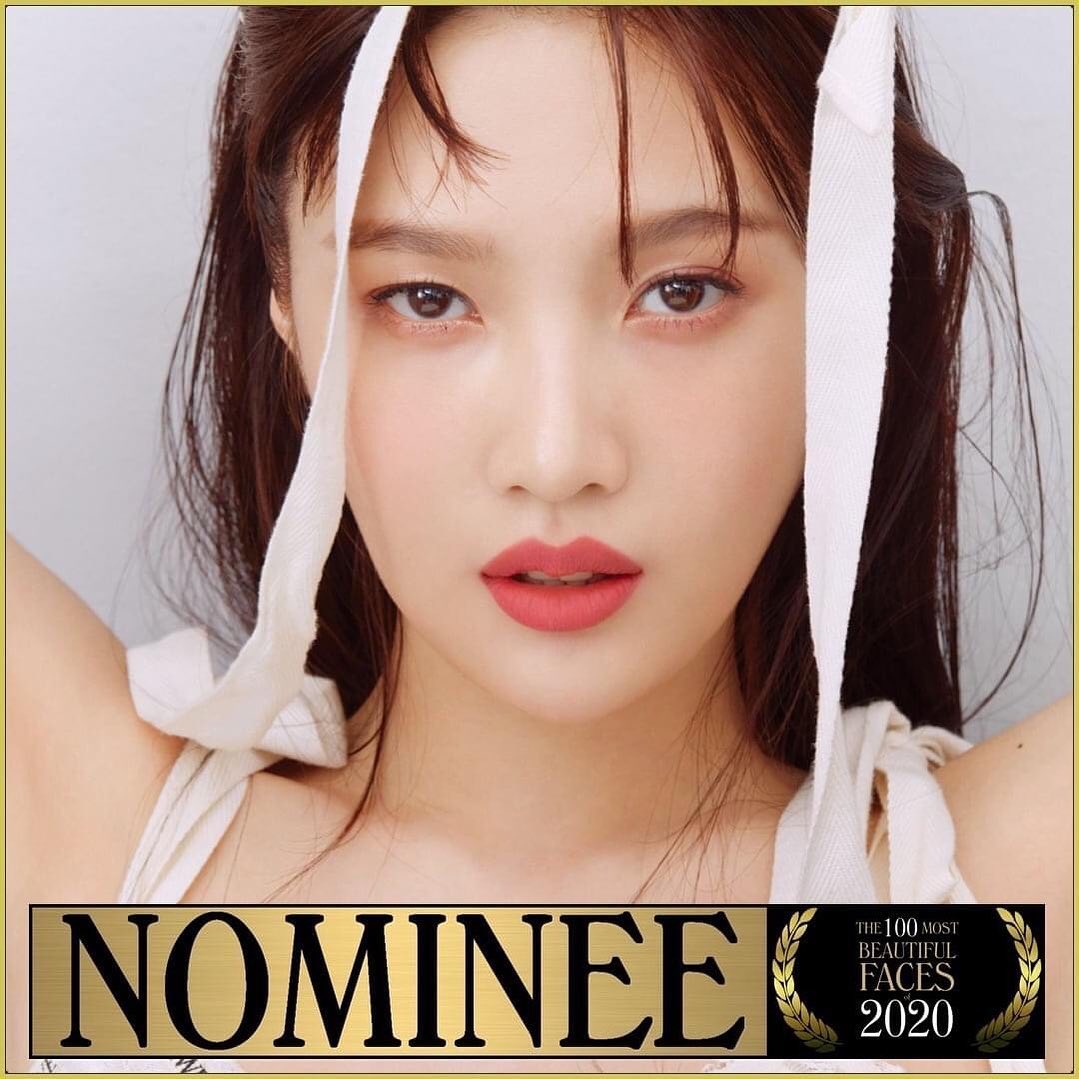 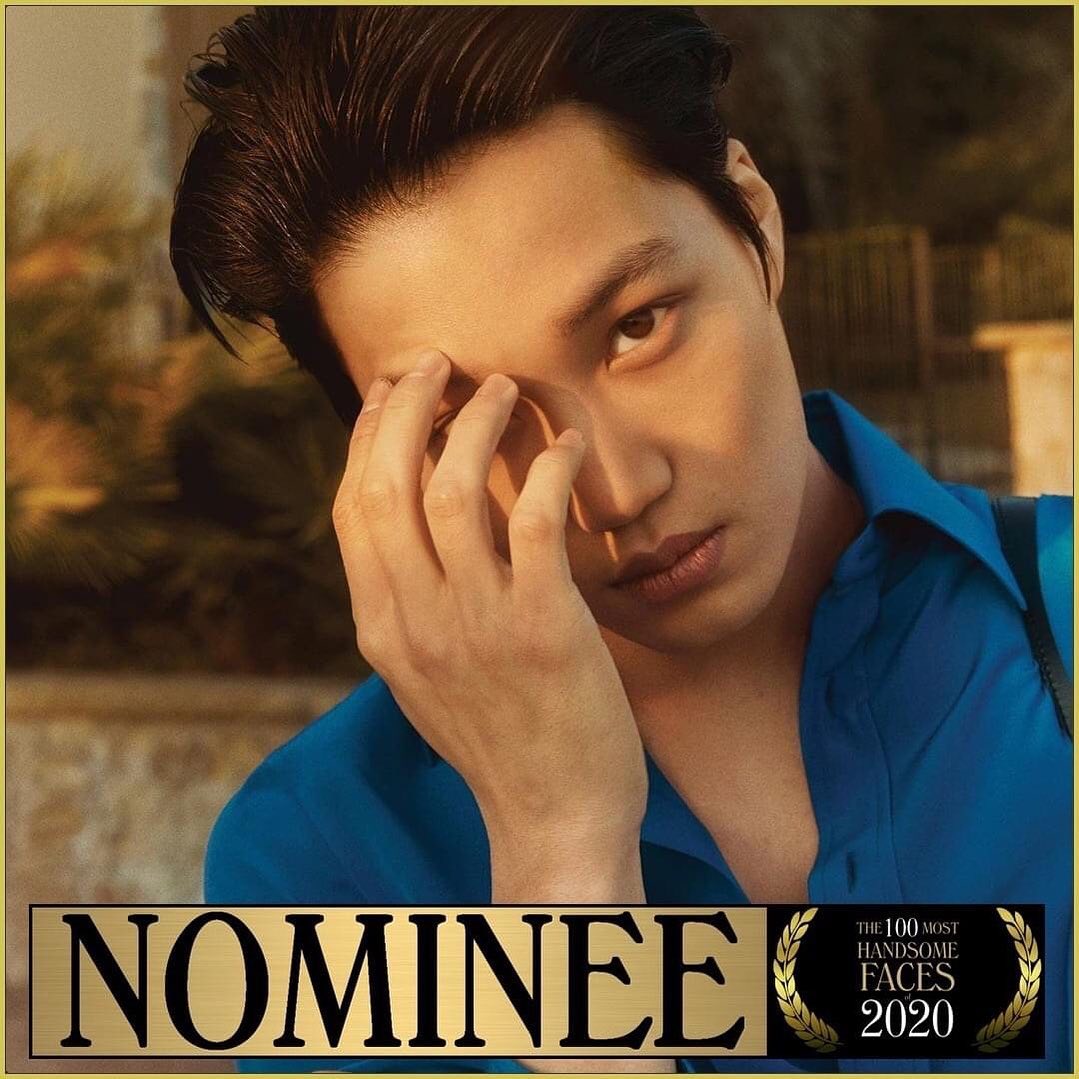 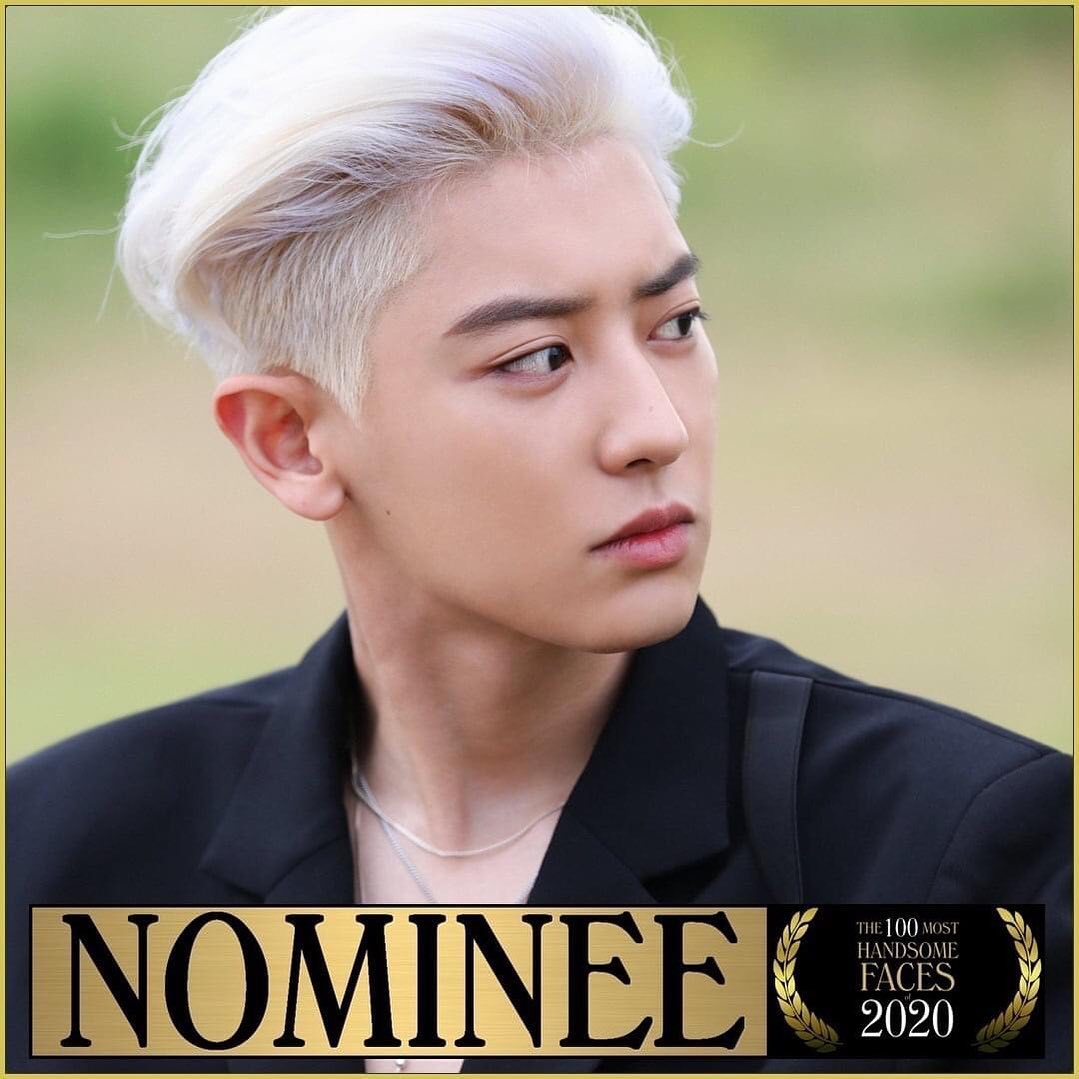 Yoona received a nomination for her stunning appearance. 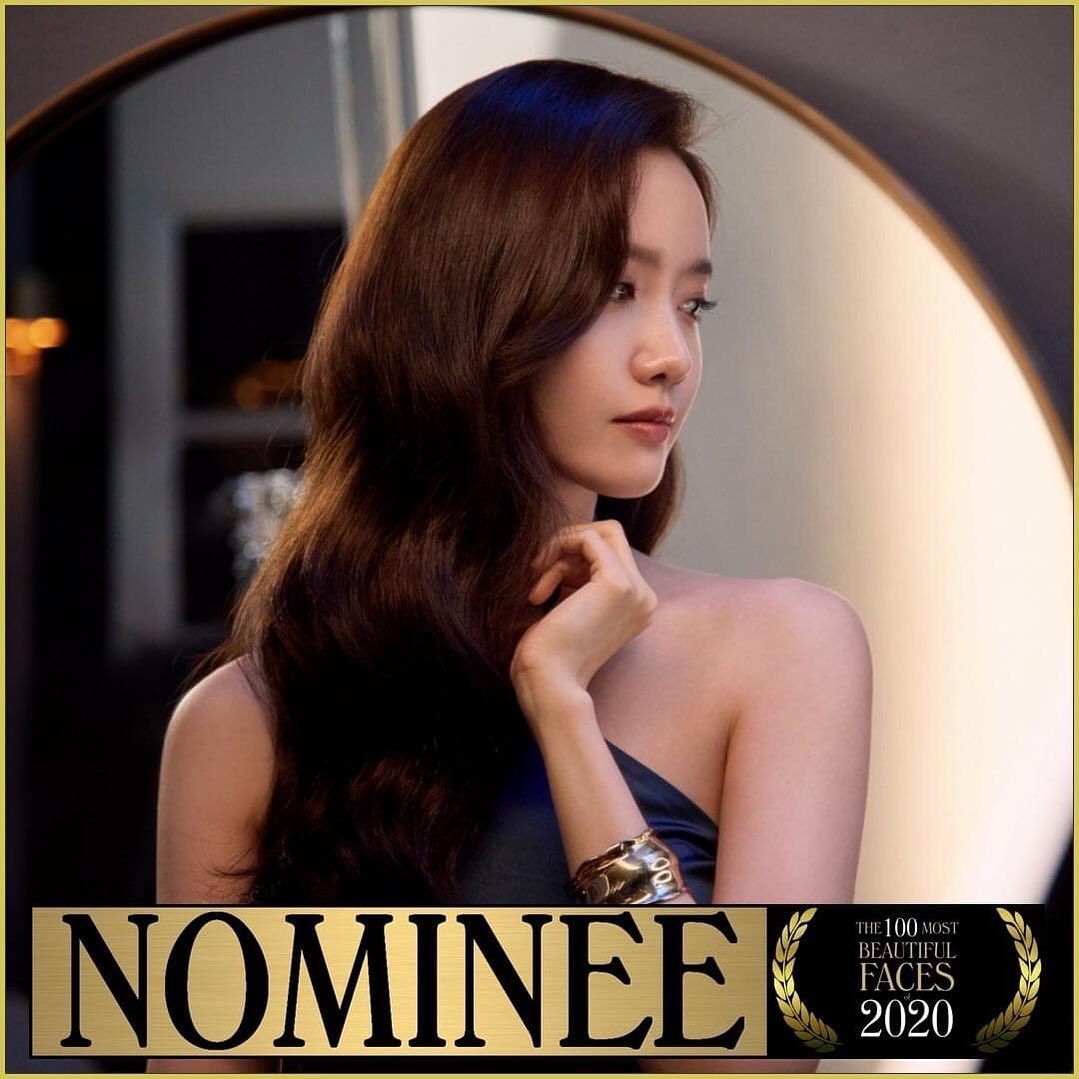 Baekhyun also has been awarded the title of 2020 nominee. 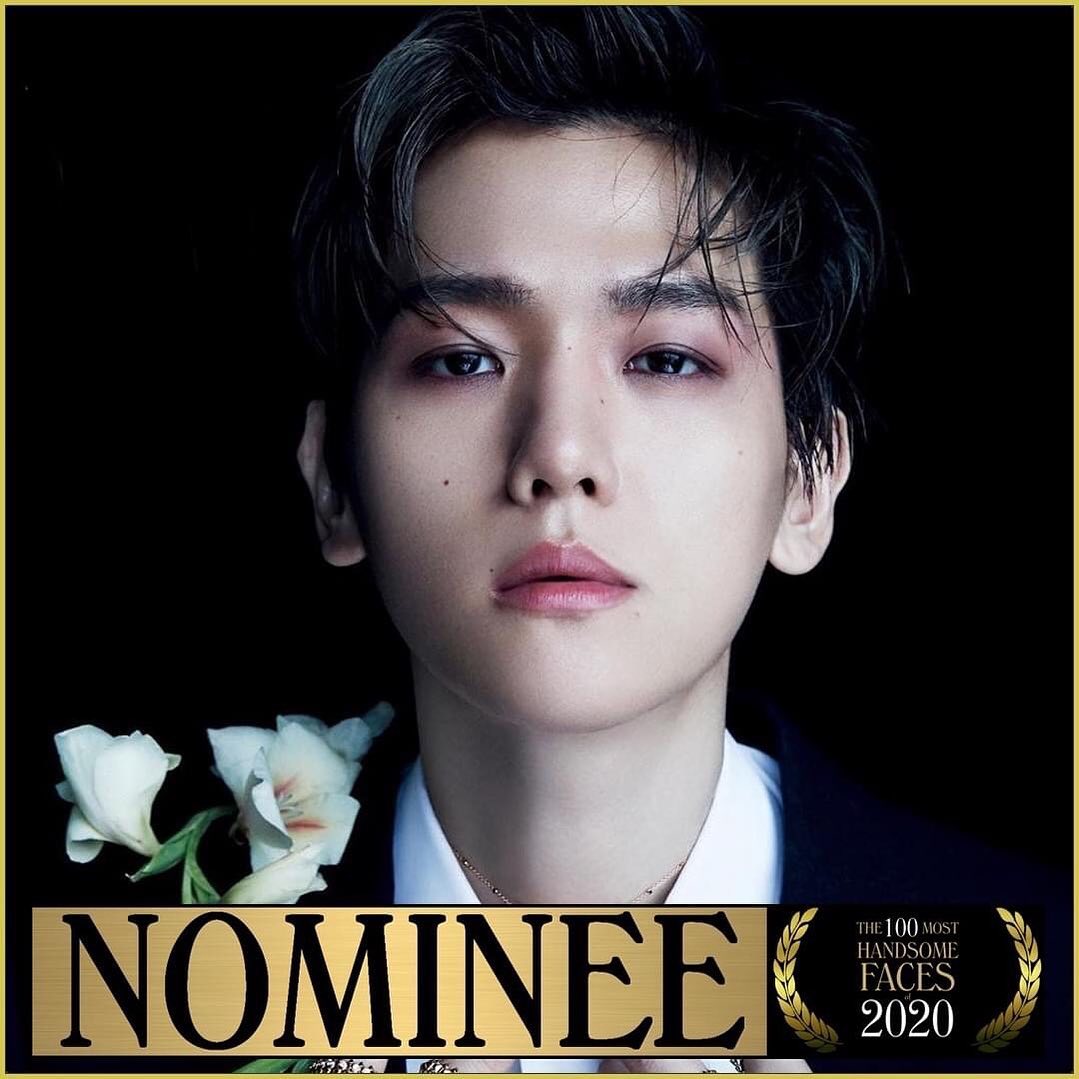 EXO’s leader is a contender for the title of 2020’s most handsome face. 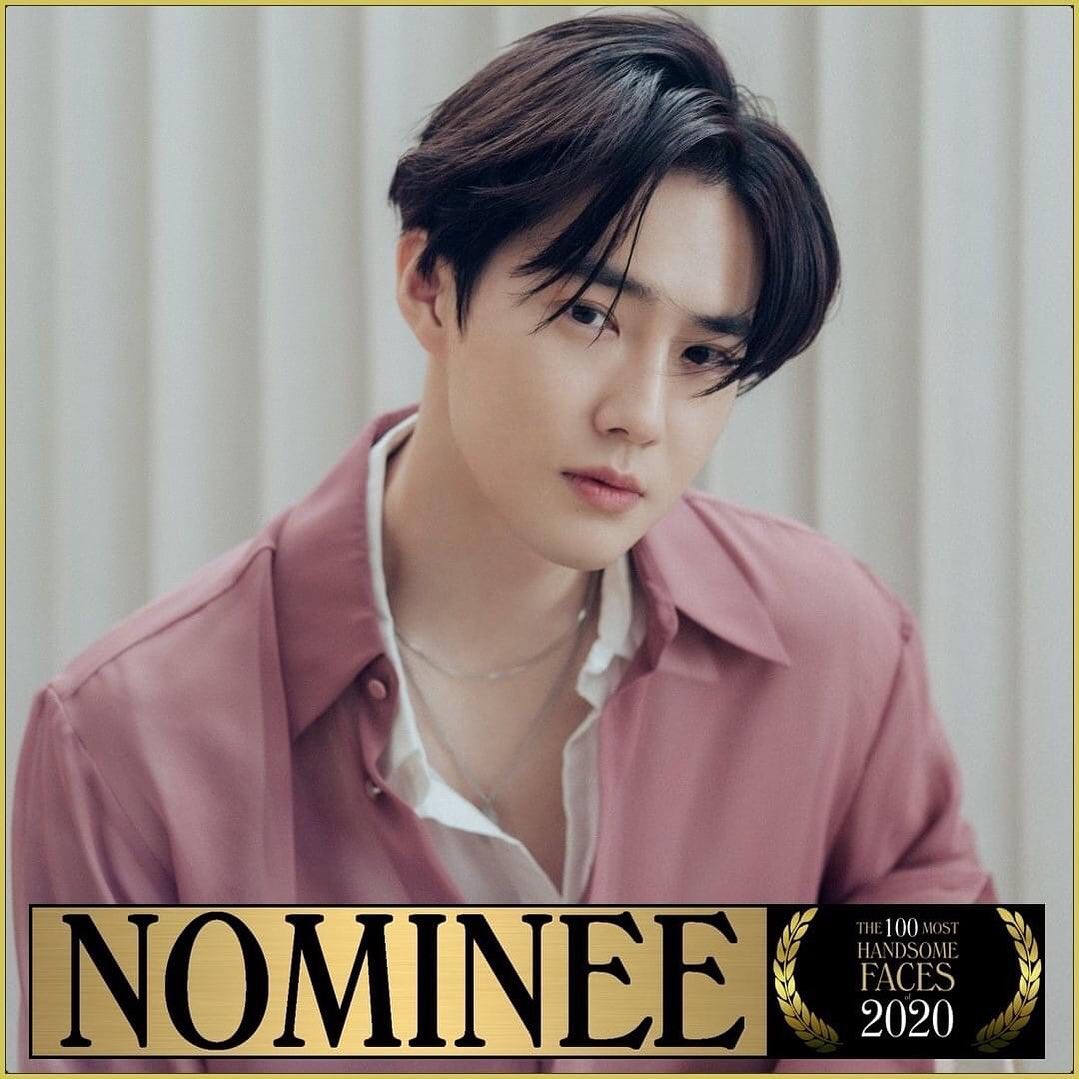 Most of Red Velvet has been nominated, including Yeri. 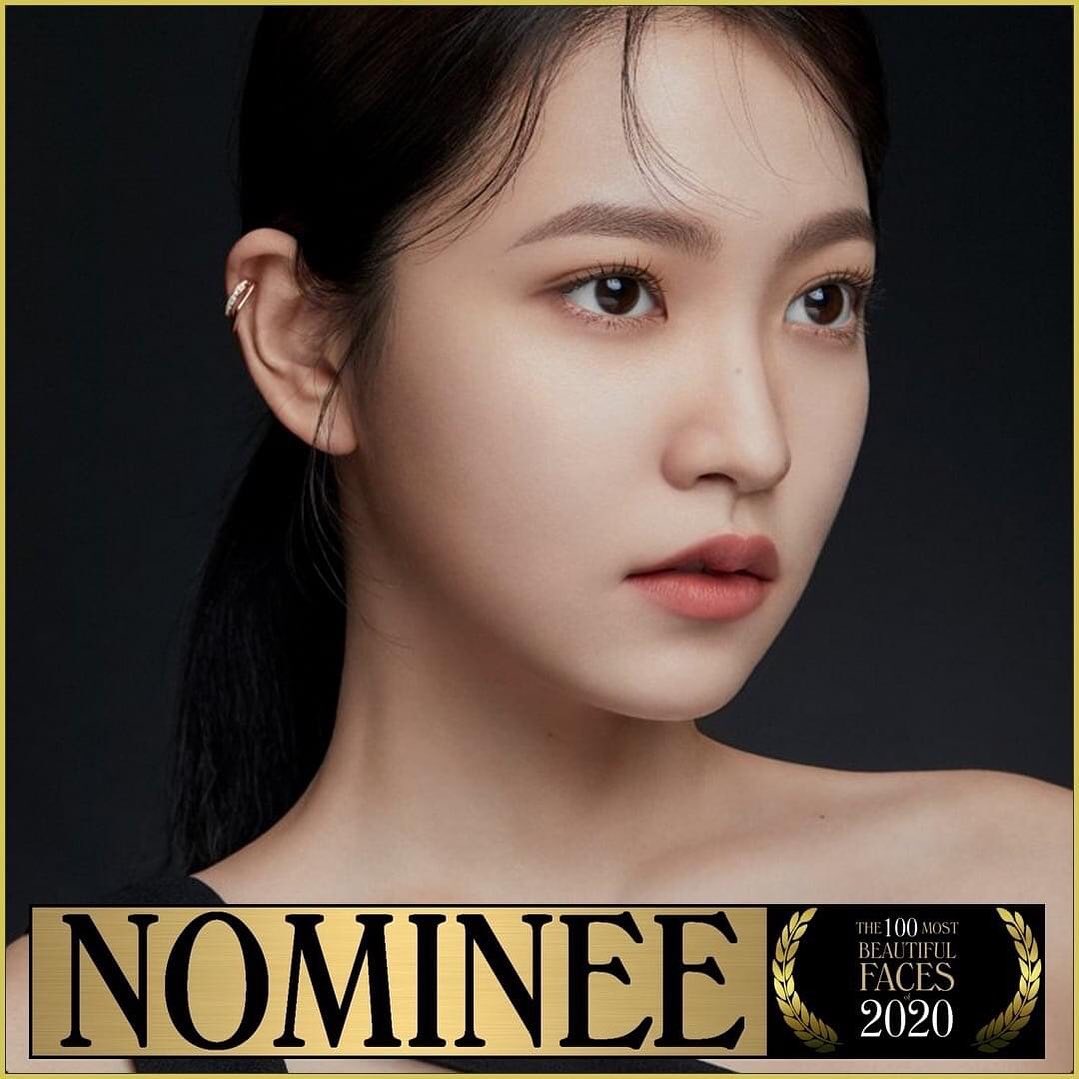 Xiumin also received a nomination, despite currently serving in the military. 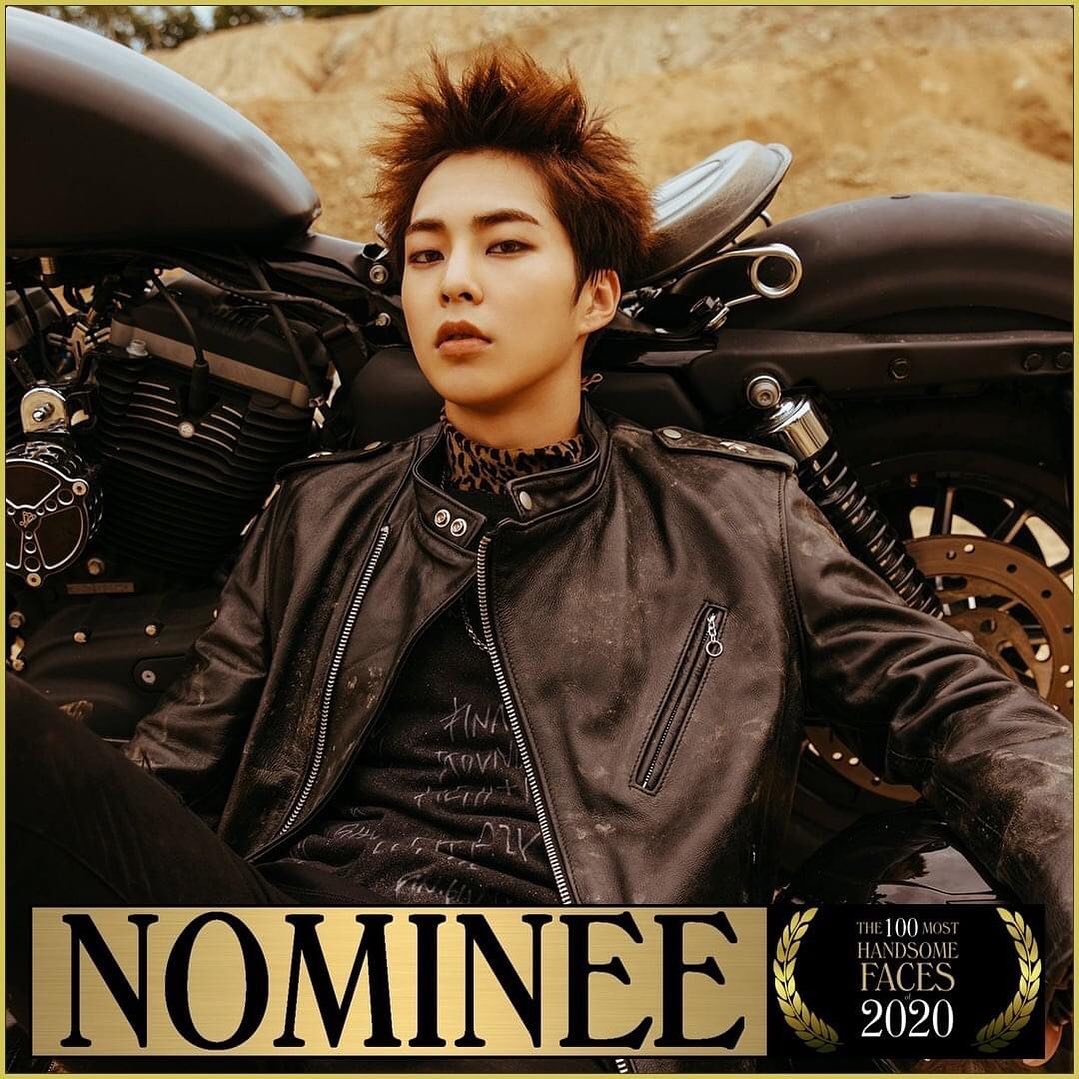