SM Entertainment‘s always been known for their visuals – each group will have a standout visual that perfectly fits the group’s image, although all the members are beautiful and handsome! Here’s a look at their visual line from 1st to 4th generation idols.

Although Karina is the group’s center, many fans have named Winter as the visual. Stunning, as she’s also the main vocal!

Lucas famously got into the company just by doing three model poses.

Jaehyun’s prince-like visuals are always the talk of town. 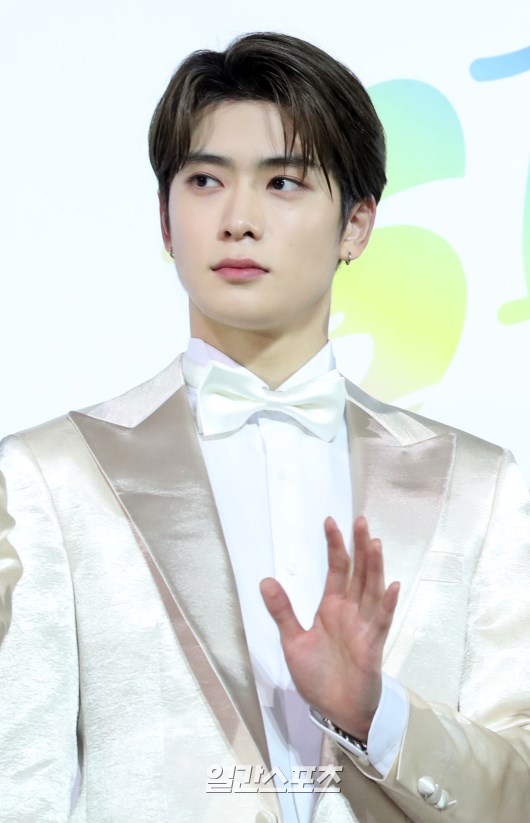 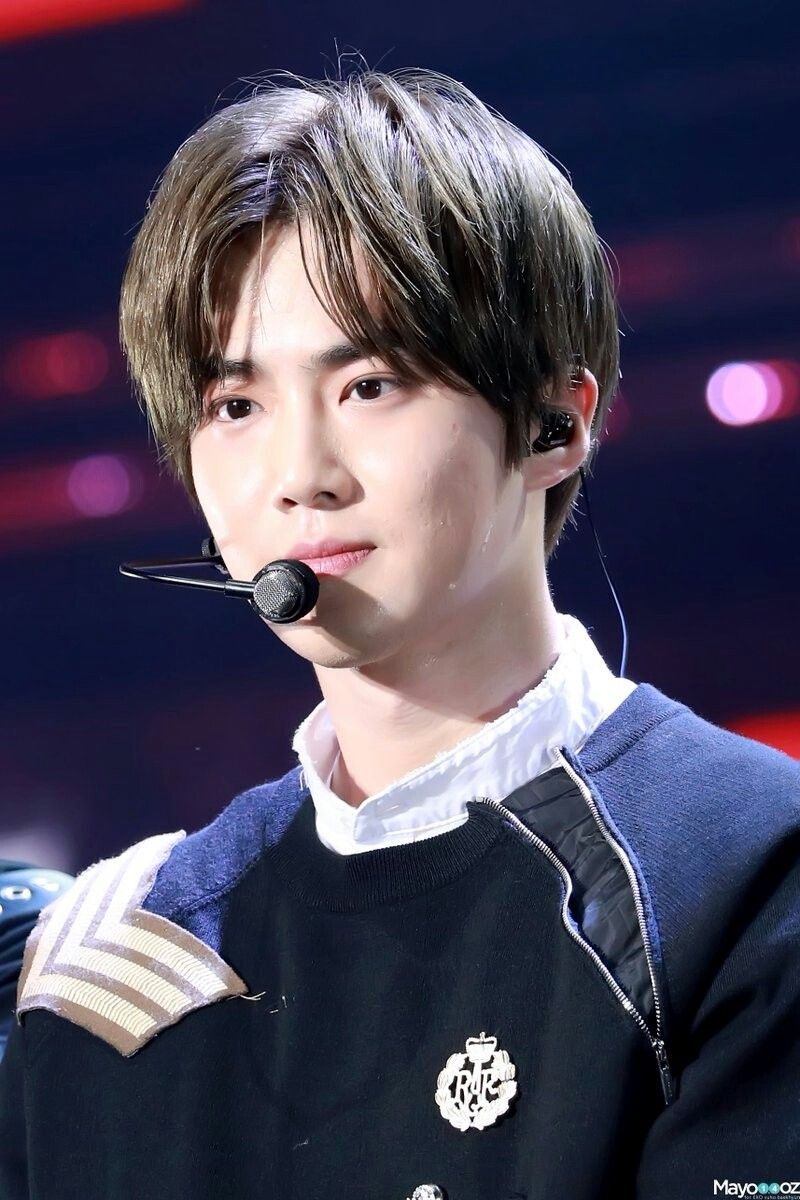 Minho was known for his huge eyes and high nose bridge.

Yoona is still named as one of the top girl group visuals today. 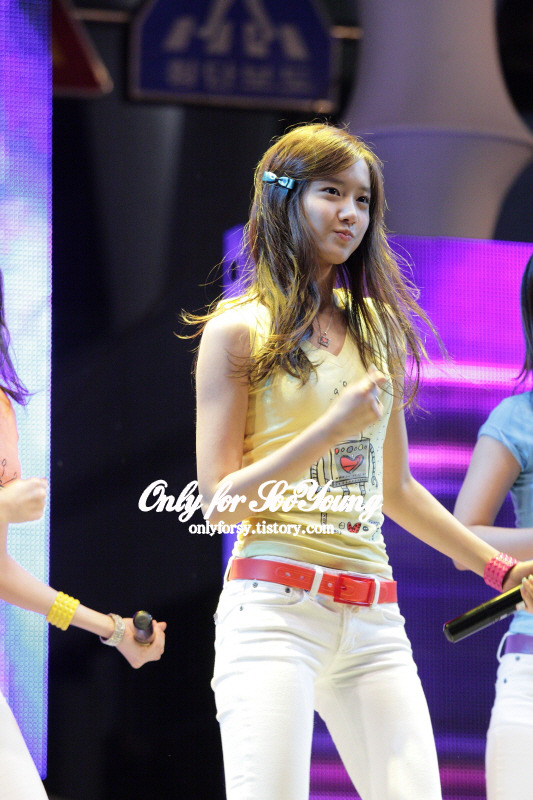 Although he is no longer a part of the group, he was famous for being a visual.

Jaejoong was one of the best known visuals at that point of time. 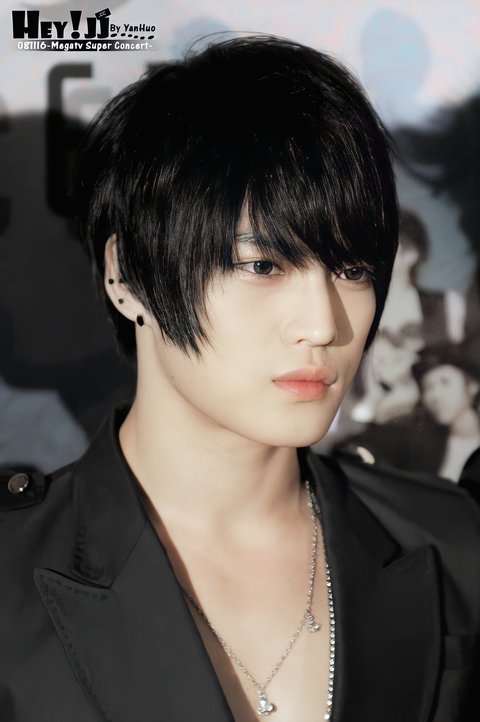 Yoochun was known for his flowerboy looks. 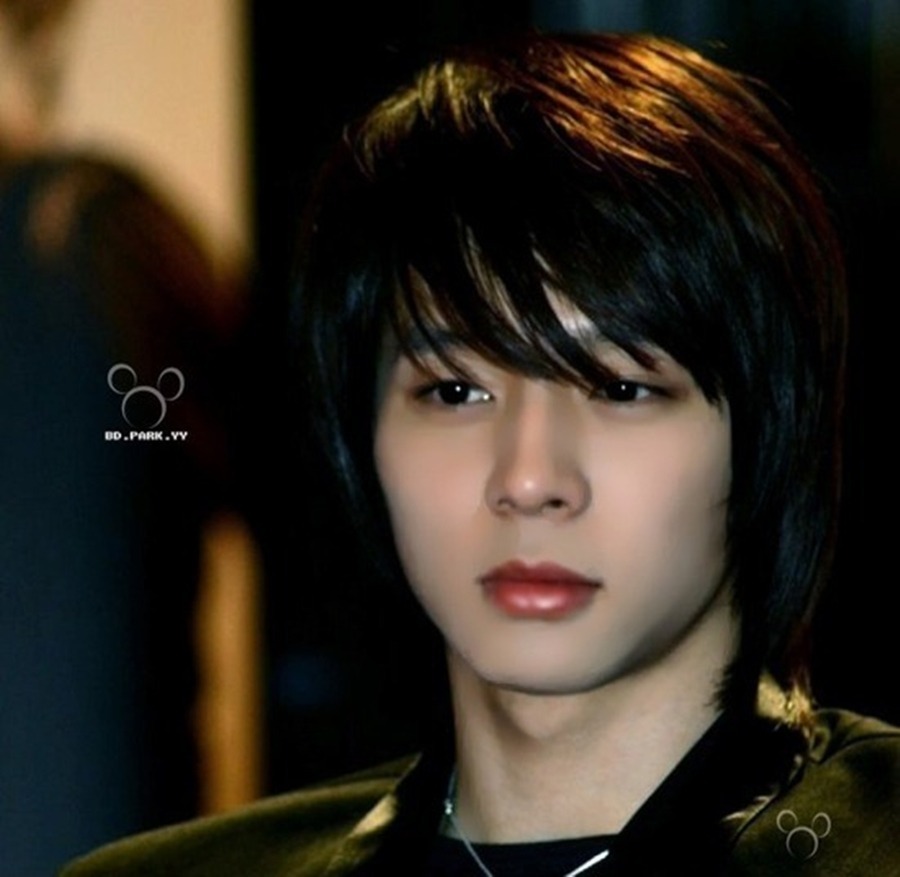 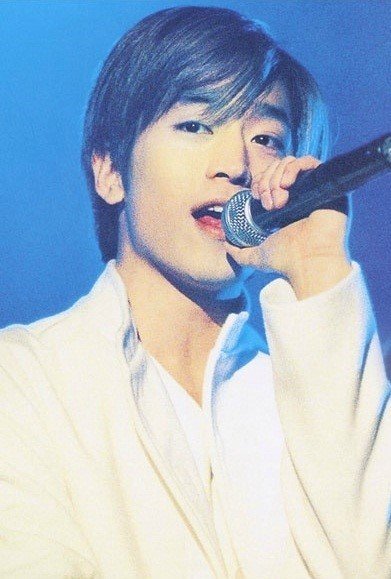 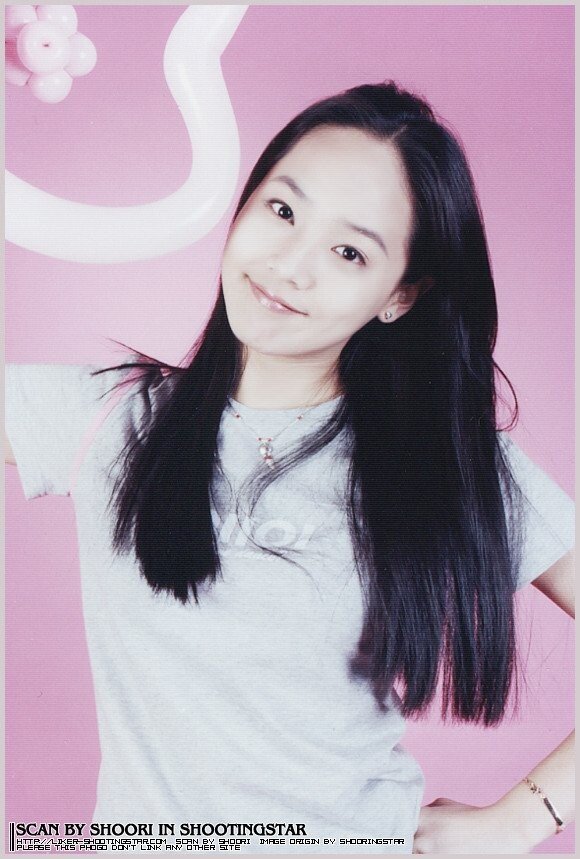