SM Released Goods For NCT 127’s 3rd Anniversary, But Something Is Missing And Fans Are Pissed

Not too long ago, NCT 127‘s official accounts shared photos of all ten members for the release of their special photobook Hello! #Seoul. 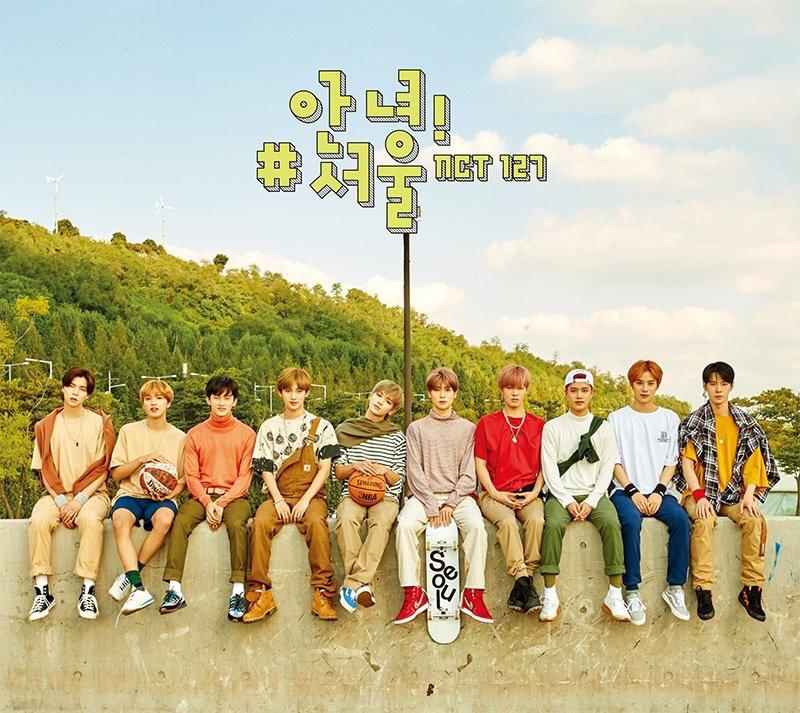 So, NCTzens were expecting something extra special for NCT 127’s 3rd anniversary. SM Entertainment released a set of metal, reusable straws with each members’ name etched onto them.

But, the problem was that there were only nine straws. They hadn’t taken the time to create a tenth straw with Winwin‘s name, and that alone made fans upset.

you cant even put winwin on a straw

But, fans were more upset because it seemed like the time Winwin had spent in the group was being erased as if it never happened.

is winwin not deserving of celebrating his 3rd year as a nct 127 member? you can’t just erase him from the group and pretend like he wasn’t a member for 3 YEARS.

this isn’t even about thaad bullshit or whatever nctzens like to excuse winwin’s absence in 127 anymore this is straight up 127 winwin erasure…….. how is sm gonna explain how lay can be on the exo metal straws but not winwin??? make it make fucking sense

Made all the more painful by the fact that some of the members included in the 3rd anniversary goods hadn’t been in the group since its debut like Winwin had.

1/3 of the people here didn’t even debut on 160707 are included and one of them who did, is left out. fucked up that you chose to include them while excluding an OG pic.twitter.com/NIv7WpH1o2

It seems like no one will ever truly know why Winwin isn’t included in certain things involving NCT 127, even something as small as official goods. But, it’s clear that many fans are supporting him, whether it be as part of NCT 127 or WayV because they’re all part of NCT in the end. 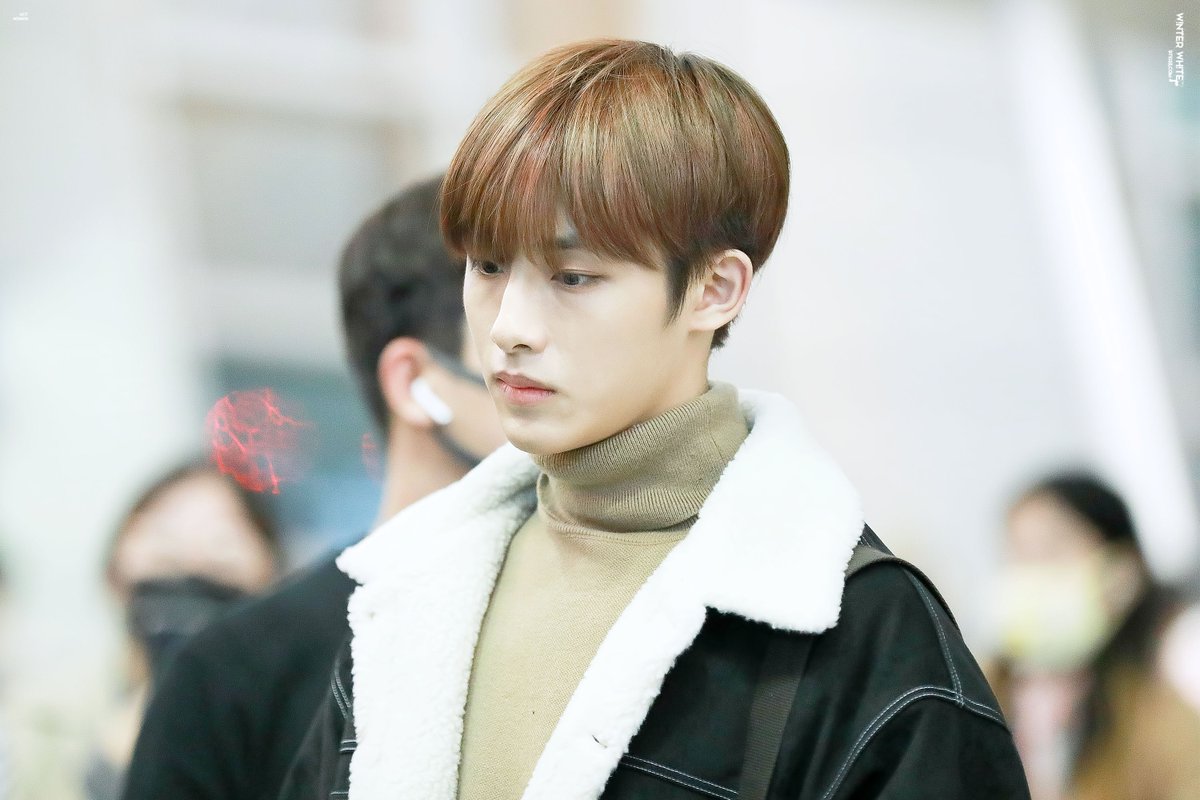