Previously, BLACKPINK‘s Jisoo as well as actresses Yoo In Na and Kim Hye Yoon were cast for upcoming drama, Snowdrop, with all three written up as “lead roles”, confusing the audience. However, on 5 October 2020, not only was it confirmed that actor Jung Hae In had finally accepted the casting offer, BLACKPINK’s Jisoo will also be his main lead! 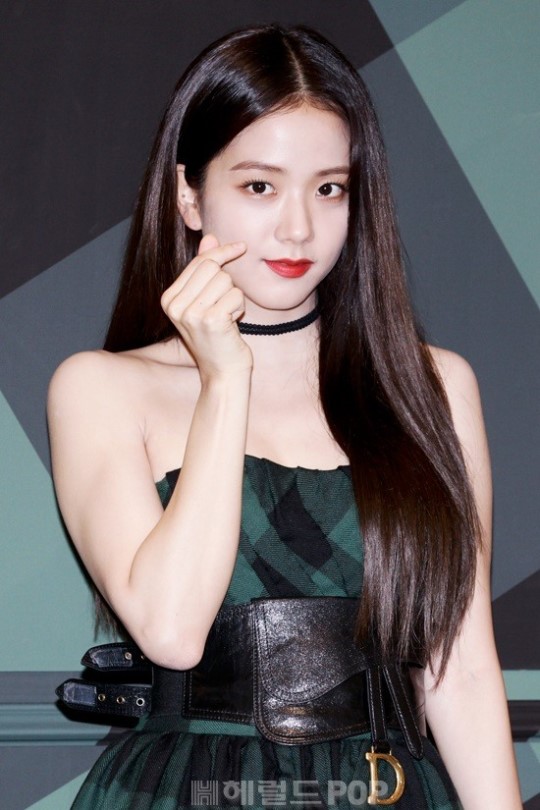 Jung Hae In plays Im Suho, an elite university student that suddenly appears in the middle of a female dormitory covered in blood. In the midst of chaos, Eun Youngcho, played by Jisoo, treats his wounds and covers up his scandalous presence. Set in 1987, the throwback drama tells a touching love story shrouded by mystery and the controversial student riots that overtook South Korea in the 1980s. 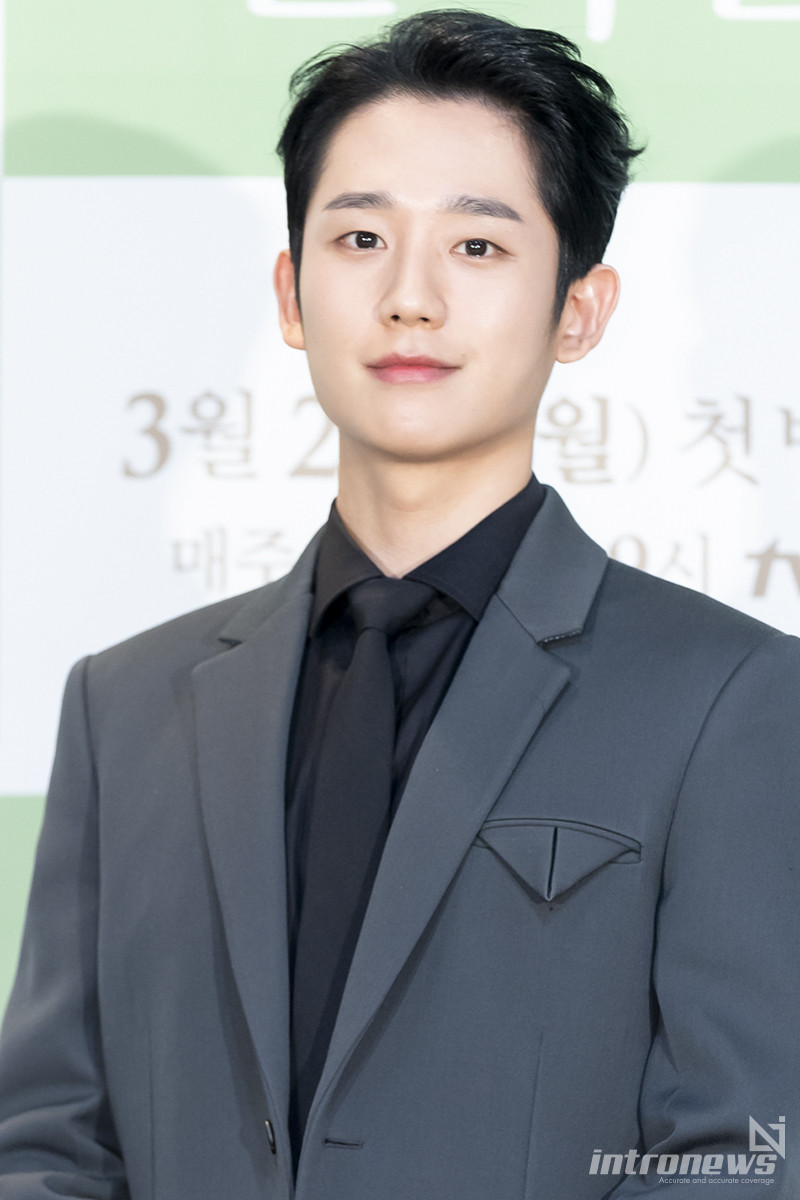 Im Suho is written as a Dutch Gyopo, or a second generation immigrant. He is someone that is basically perfect, with charisma and a sweet smile. However, he hides a secret. Eun Youngcho is a sweet, girl-next-door university student that is said to be charming and lovely. Her bright personality sets her as the mood-maker of dorm room 207. She falls for Lim Suho at first sight, as she and her roommate run into him for the first time at a group blind date. Following which, she recognizes him when he comes into the female dorm, hurt.

Actor Jang Seung Jo plays a model detective that works at the national safety department as the team leader. He is strict in his work and deals with everything according to the law. Actress Yoon Se Ah of SKY Castle fame plays the dorm mistress at the university. She rules the dorms with an iron fist and will be the one Suho has to hide his presence from. 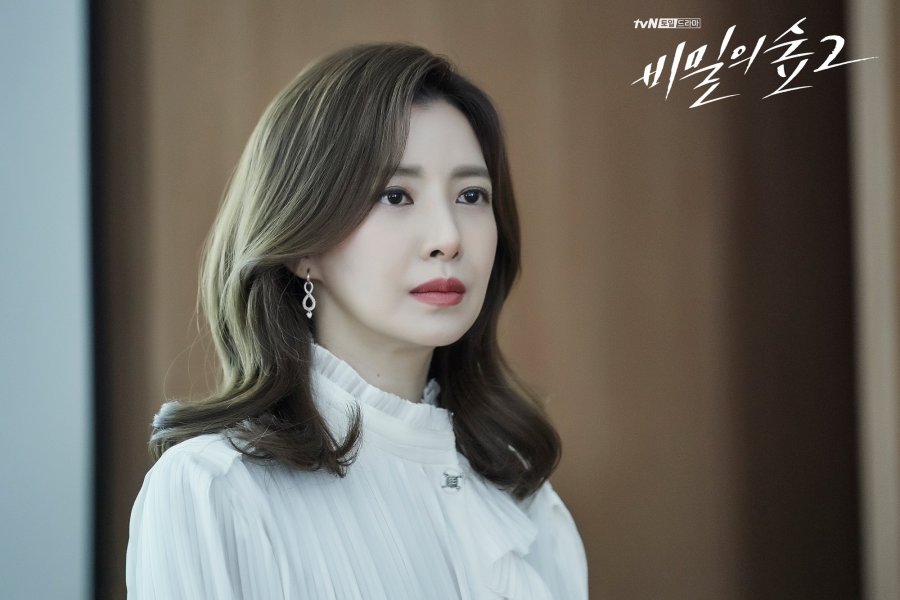 Kim Hyeyoon plays Kye Bunok, who works in the dorm as the house phone manager. Due to a poor family background, she gives up on entering university as a student. She goes to the same group blind date at which Youngcho and Suho meet. 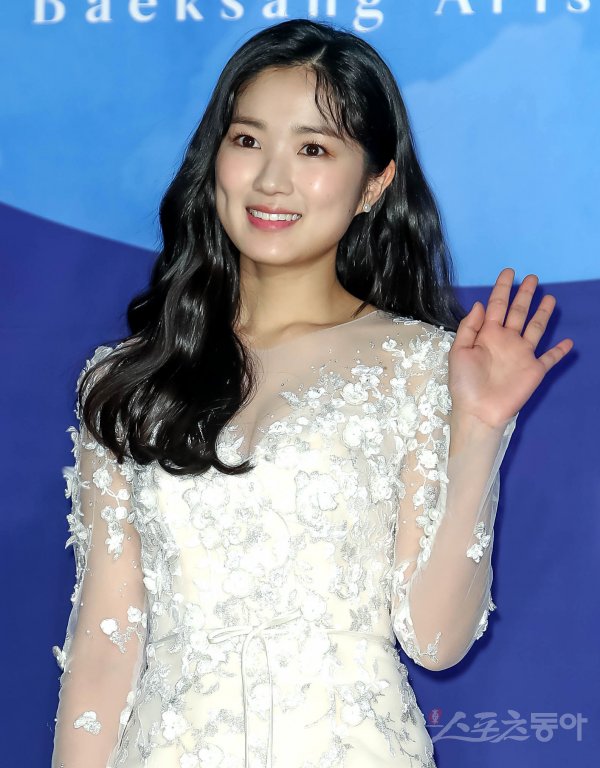 Snowdrop is set to air in 2021, but it has already been drawing attention due to the stellar cast and crew. The drama will be produced by the team behind SKY Castle. Stay tuned for more details!