“God of Soccer” is a soccer audition program that provides a foothold for promising soccer players who have talent but have yet to fulfill their dreams in the face of unfortunate reality. Both Lee Gikwang and Jeong Jinwoon are on the celebrity soccer team and will be hosting the show. Not only that, but renowned soccer coach Guus Hiddink, who famously led the South Korean team to the semi-finals of the 2002 World Cup, will also be in it.

Lee Gikwang shared, “I hope this is a program where the challengers will be able to show their skills by 120 percent. I think it’s my responsibility and position to help them perform well.”

Jeong Jinwoon stated, “You’ll have to work hard when you get the chance, or you’ll regret it for the rest of your life. You need to think of this as your last [chance] and work very hard.” 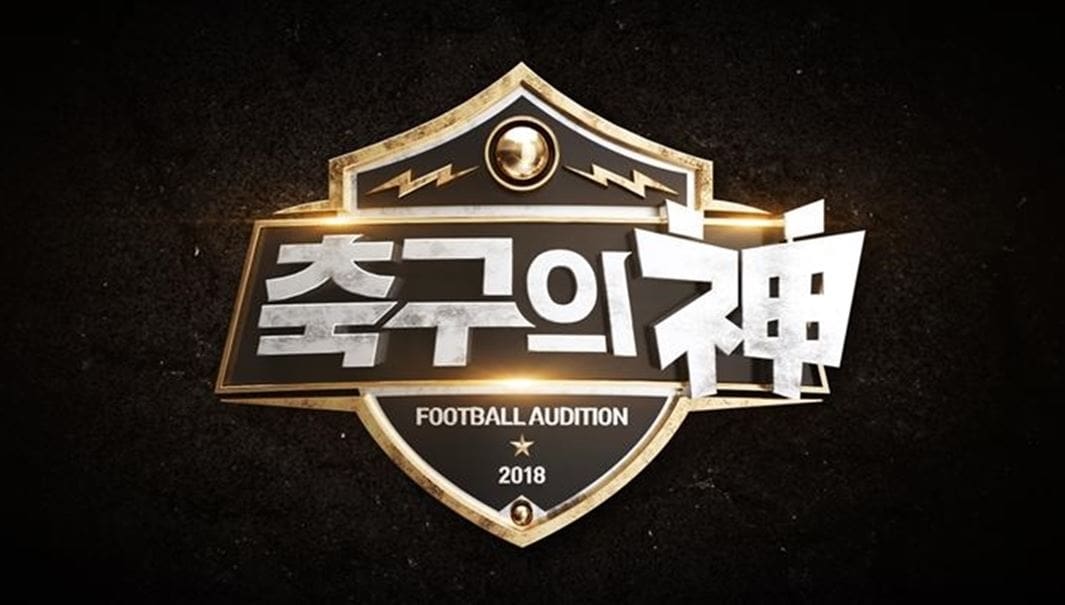 The show was supposed to air on JTBC, but it may now be airing on MBC.