MAMAMOO’s Solar recently went in-depth about the group’s humble beginnings and discusses some of their very first performances as a group. 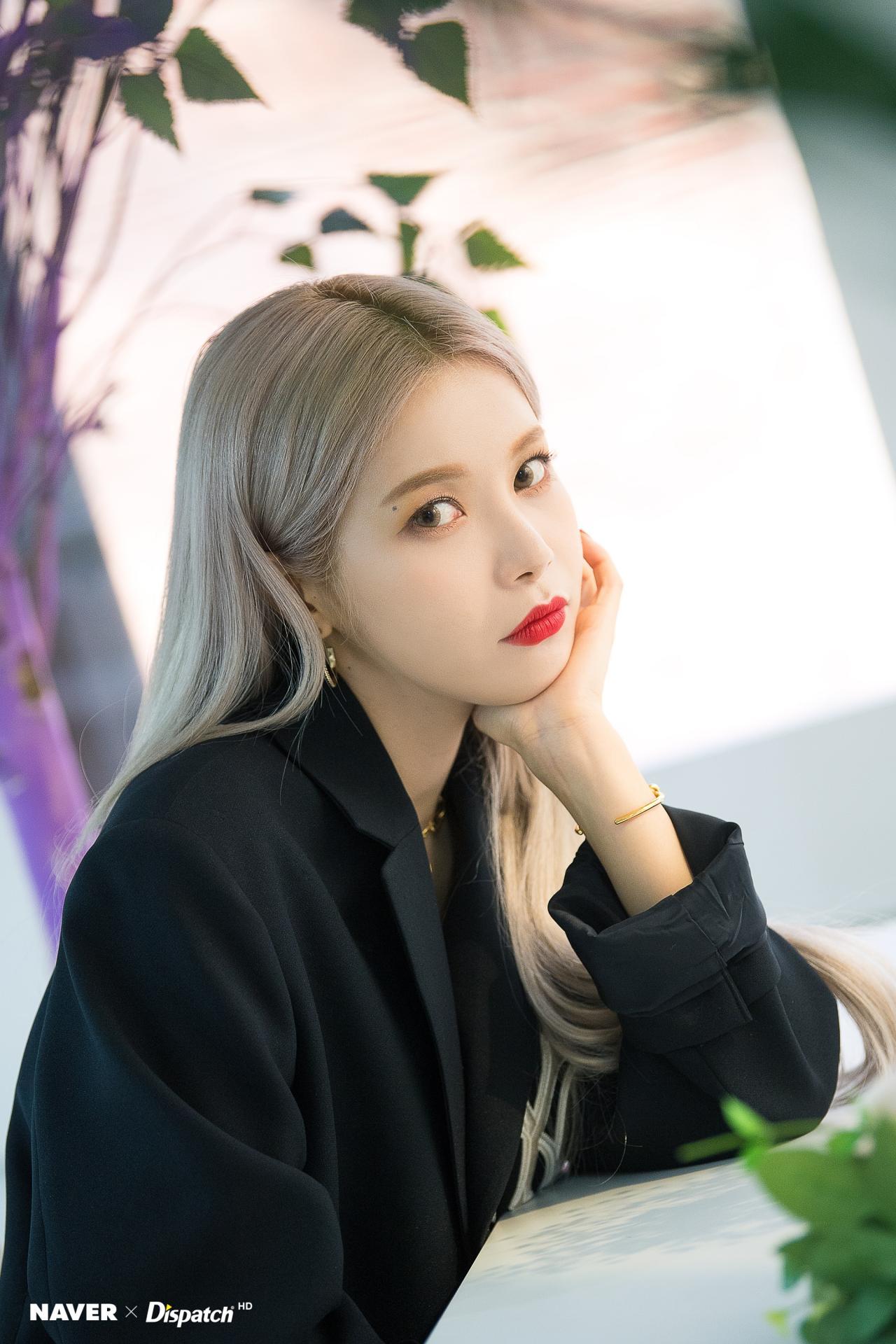 When preparing for their show, fans from all of the performing groups enter at once. Sadly, there were hardly any MAMAMOO fans in the audience. 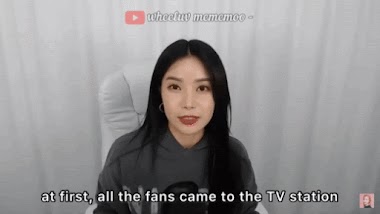 To be precise, there were only three MAMAMOO “fans” — and they were actually friends and family of the members. 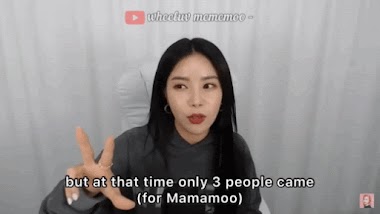 Two of them were Moonbyul’s younger sisters and one was Wheein’s friend. 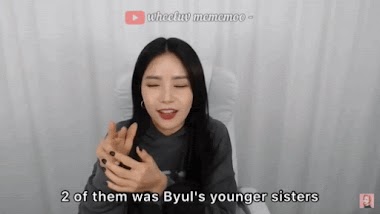 It may sound sad, but Solar couldn’t have been happier at the time that anybody was showing interest in the group. 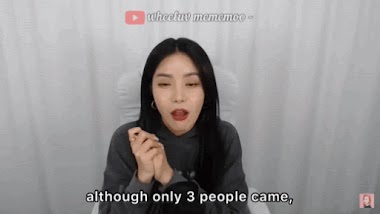 She also revealed there was a time before the three fans showed up when there wasn’t a trace of a MooMoo in the entire audience.

On our first broadcast, nobody came. After that, three people came. We were very happy and their presence made us very excited. 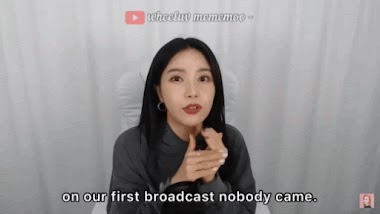 Ever since their beginning performances of “Mr. Ambiguous,” the audience of people who were fans of MAMAMOO slowly and steadily increased in size. 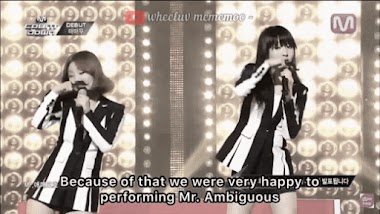 Solar really felt the increase of fans by the time they promoted “HIP.” The room was filled with the loud fanchants of passionate MooMoos. 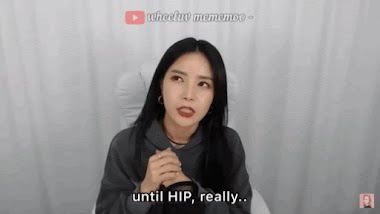 When reflecting on how far they’ve come, Solar couldn’t help but shed tears. 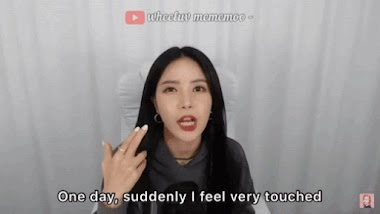 Solar never takes a simple moment for granted when she looks back on MAMAMOO’s humble beginnings. 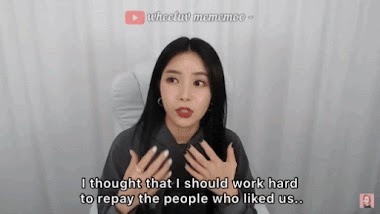 Check out her full speech below!