If you’re an OG K-Pop fan, then the names Solbi and Andy might sound familiar to you. They were two hot “it” stars in the early 2000’s and they were also one of the first couples to appear on fake marriage reality show We Got Married. Well if you’re either a Solbi or Andy fan, you’re in for a pleasant surprise.

Solbi recently made an appearance on the November 18 episode of MBN‘s Can We Love Again 3. It was on this show that she made an honest and shocking confession to the hosts. 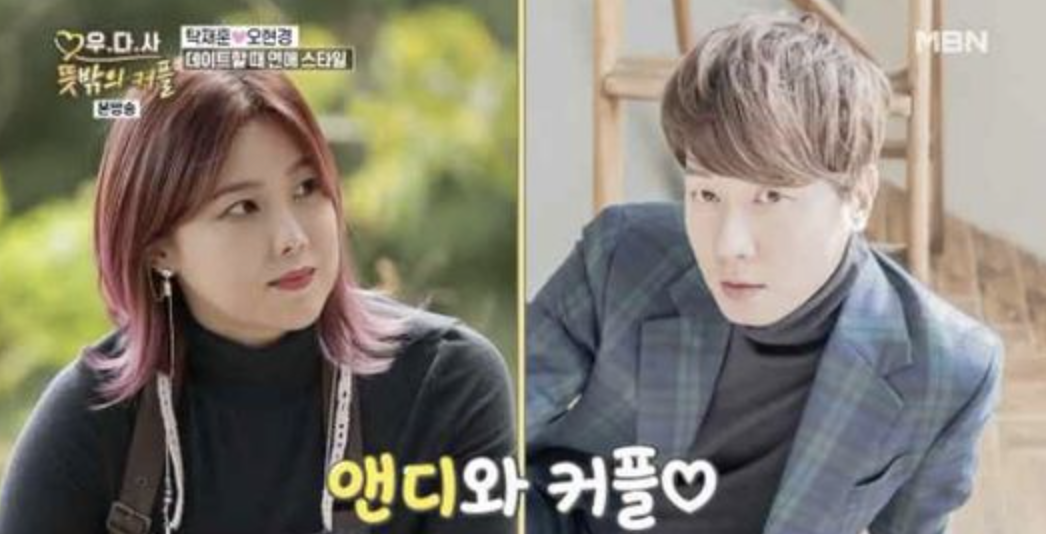 While they were talking about love, Solbi randomly brought up her past memories of when she used to be “married” to Shinhwa‘s Andy on We Got Married. It was here that the truth started to pour out. 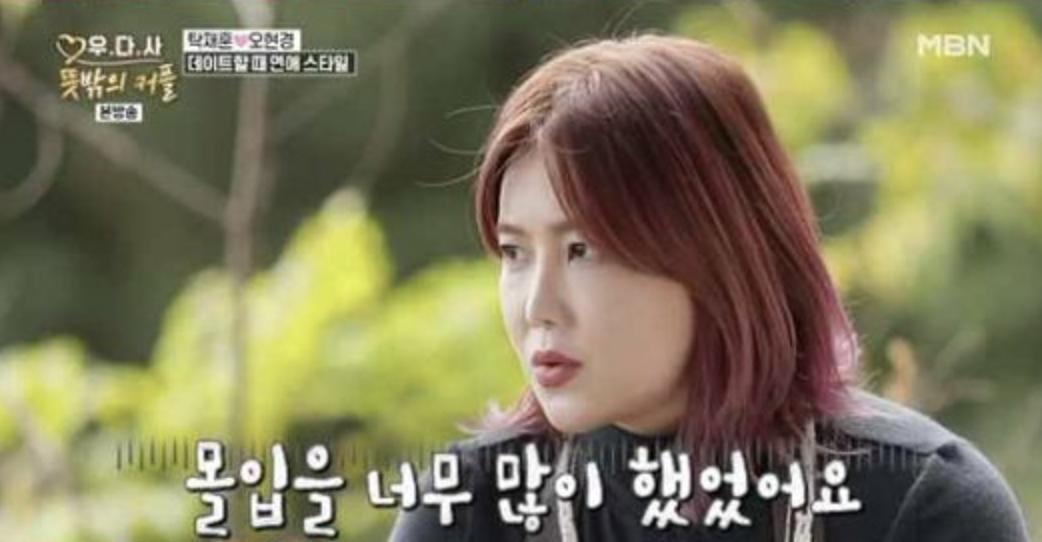 Honestly, I think I was sucked in.

She continued on and made an honest confession to the host about what she meant by that. 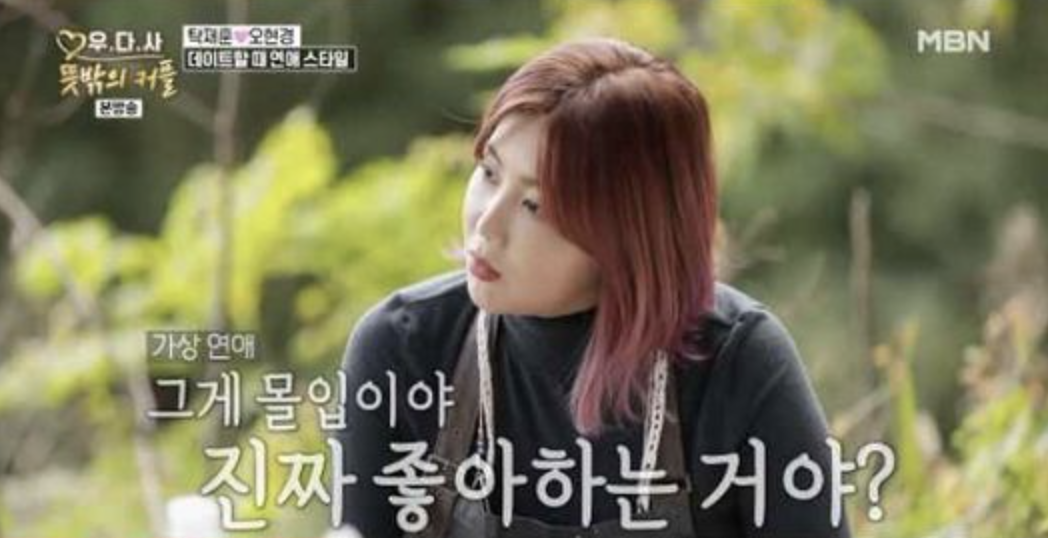 Was that me being sucked into the role or was that me actually liking him?

It was here that Solbi told the whole truth about her confused feelings. 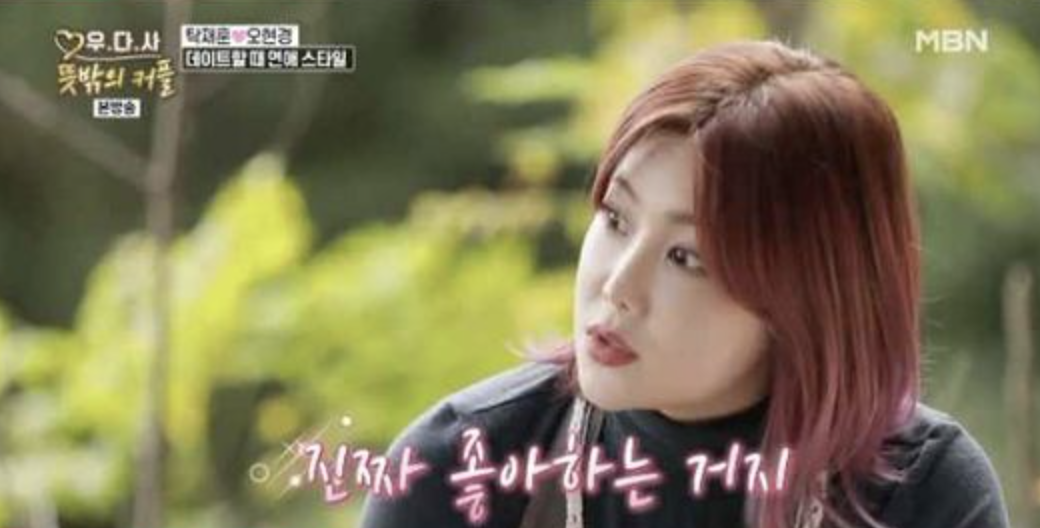 Of course that’s me liking him.

This shocked the hosts as usually, these types of feelings aren’t addressed publicly. With her confession, the hosts made the very natural and very obvious segue into the burning question that all the viewers were curious about. 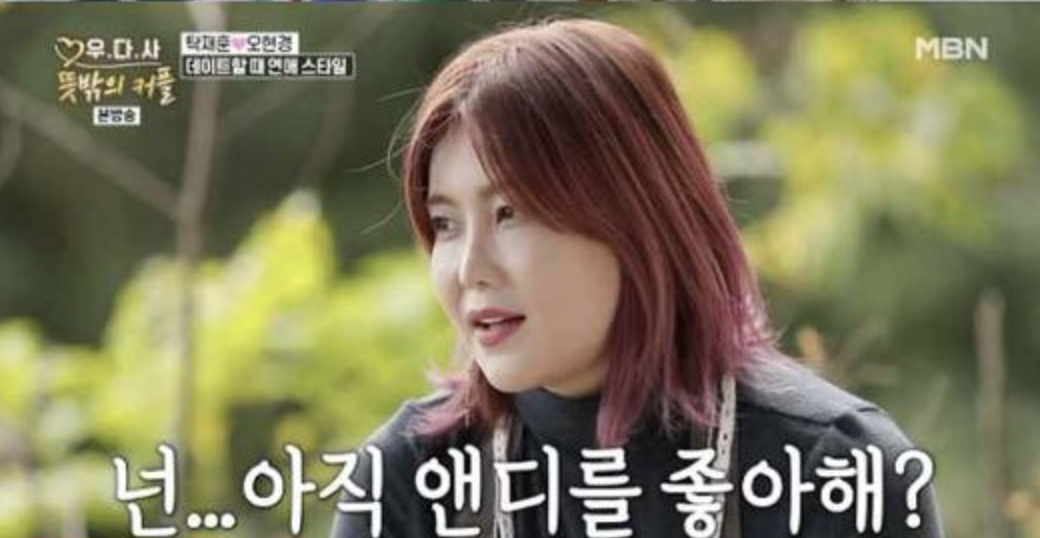 Do you still have those feelings for Andy?

It only seems like the perfect question to ask someone who made a sudden profession of their previous feelings on national television. The host continued on with his usual comedic antics. 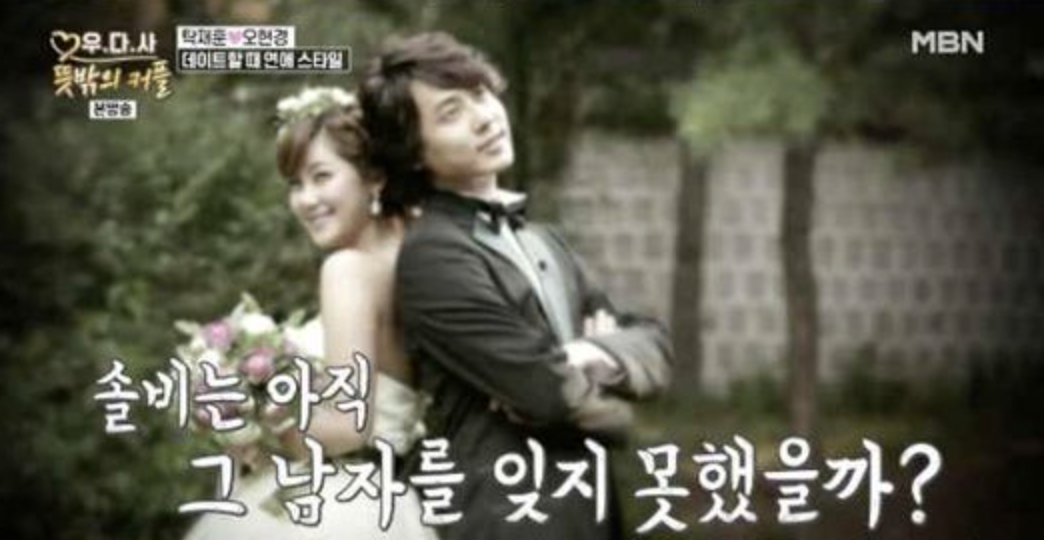 Does Solbi still have Andy in her heart? She never forgot about him?

To which Solbi hilariously responded in her Solbi-like ways, ending the conversation. 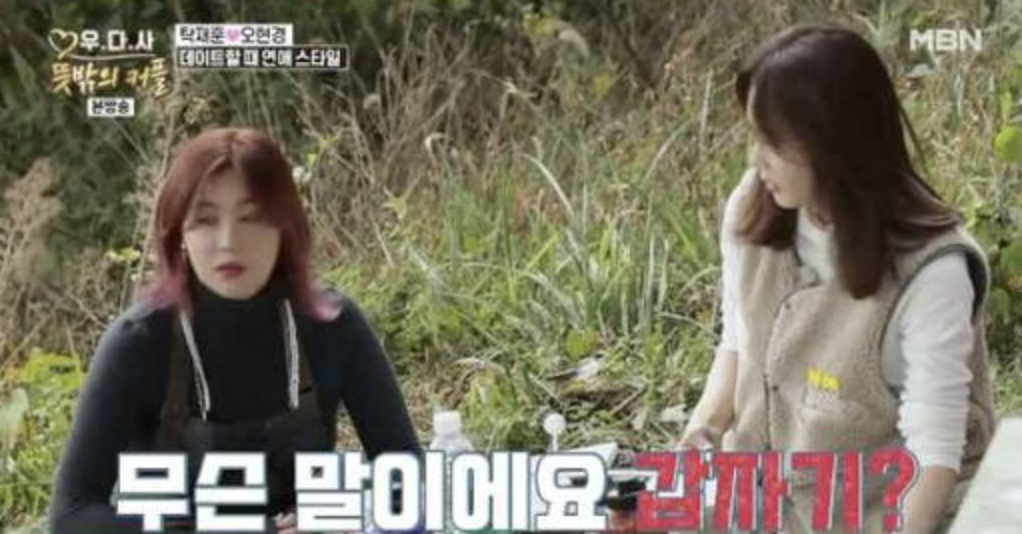 What do you mean?!

We Got Married really grasped the attention of netizens all across the nation due to its unique premise of two celebrities living like a married couple, a concept we would dare not see today. While many viewers wondered if any of the couples developed feelings for one another, it seems that Solbi’s adorable confession answered that for many. 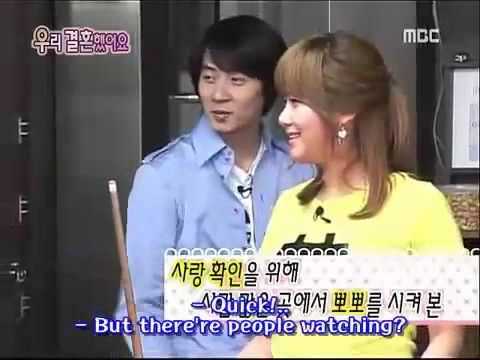 We love the boldness of Solbi to bravely admit her past feelings. Check out the full conversation on the November 18 episode of MBN’s Can We Love Again 3!