Solji Shares Update on EXID’s Plans for a Comeback

EXID leader Solji has given fans an update on the group’s much-anticipated comeback!

Solji hosted her own live show on Naver’s V app on April 2 after she threw the ceremonial first pitch at a baseball game, and took the chance to answer some of her fans’ questions. 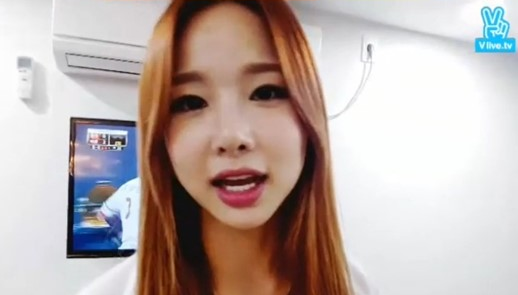 In addition, Solji is asked how she’s been doing lately. She replies, “I went to Jeju island with my family, and Japan on my own as well. I wanted to travel around on my own, but I got a cold so I came back. I’ve been dealing with the cold still lately.”

Are you excited for a comeback from EXID?