Get ready for a whole new bop – soloist Sunmi just announced that a new album is in the works. 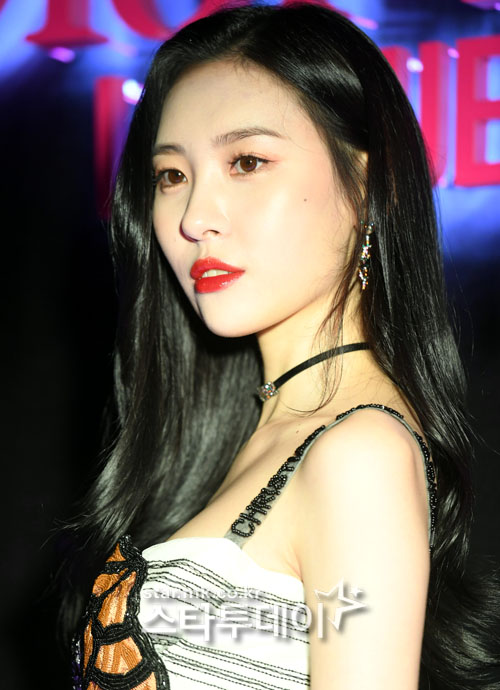 Her company, MakeUs Entertainment revealed to Star Today that she is in the midst of preparing a new album, with the goal of releasing it end-February! This is Sunmi’s first comeback in 8 months since her last single, “pporappippam”.

Sunmi’s comebacks are always faced with high anticipation given that they always go viral – and for different reasons. “Gashina”, her debut solo track after leaving JYP Entertainment, was widely covered by many other artists for its addictive charm. “Siren” set off the trend of sparkly tinsel hair streaks, while “Heroine” allowed the military trend to thrive. 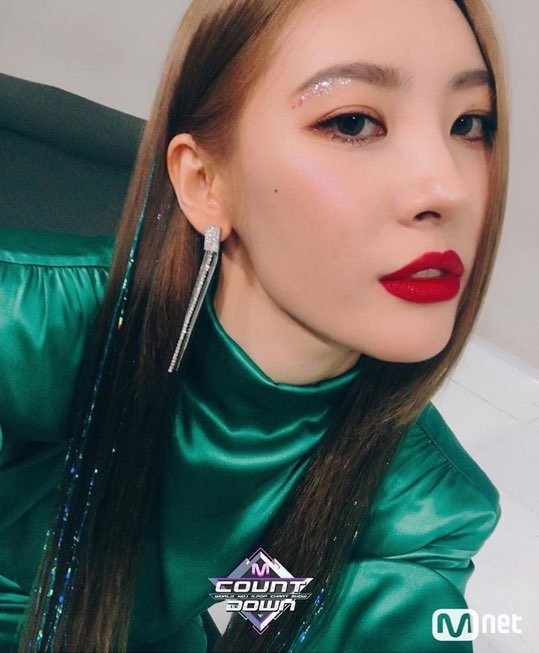 “pporappippam” was highly lauded for its “90s prom tumblr aesthetic”, featuring gaudy pastel dresses and a dreamy music video. When Sunmi is behind it, the track and concept it bound to be a huge success! 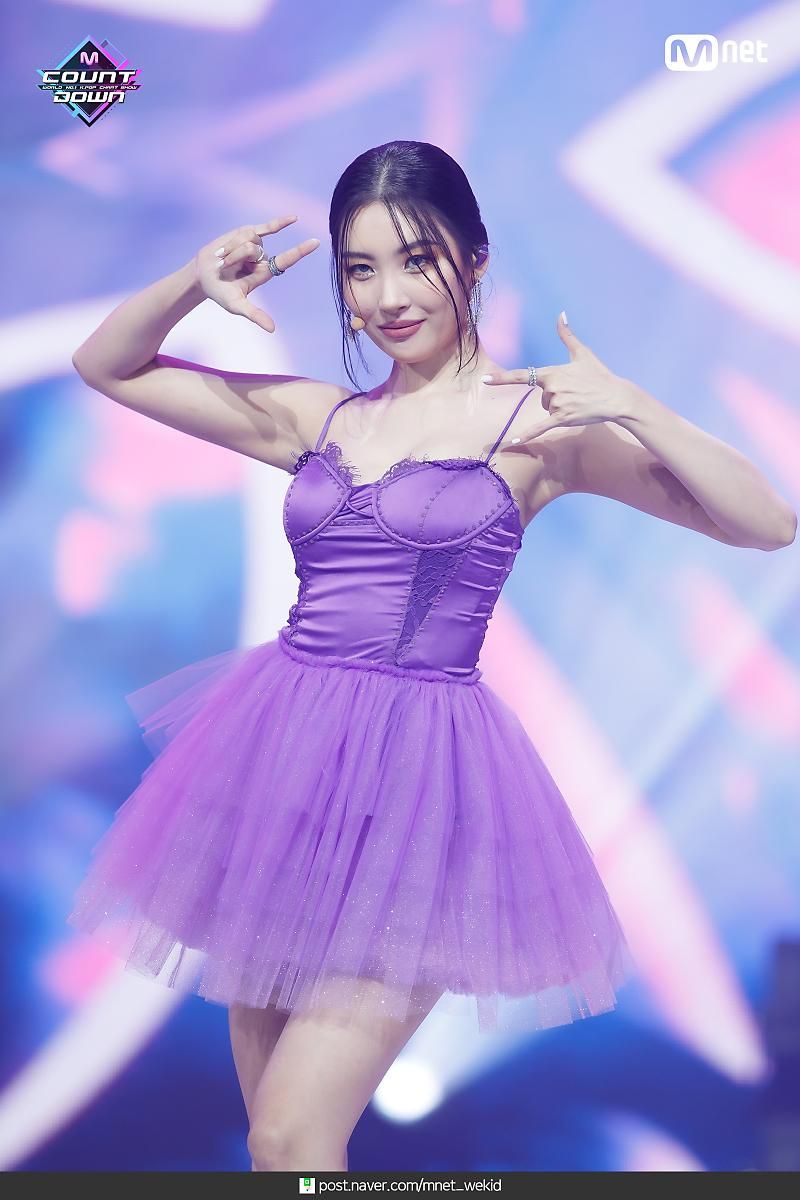 Sunmi saw great success as a solo artist after she went viral with “Gashina” and followed up that success with “Siren” and more. Her latest comeback, “pporappippam” also made headlines and cemented her status as a trendsetter. Check out the MV for “pporappippam” below while we wait in anticipation!