Jeon Somi successfully finished taking her college entrance exams, and she greeted the press with an interview as soon as the exams ended. 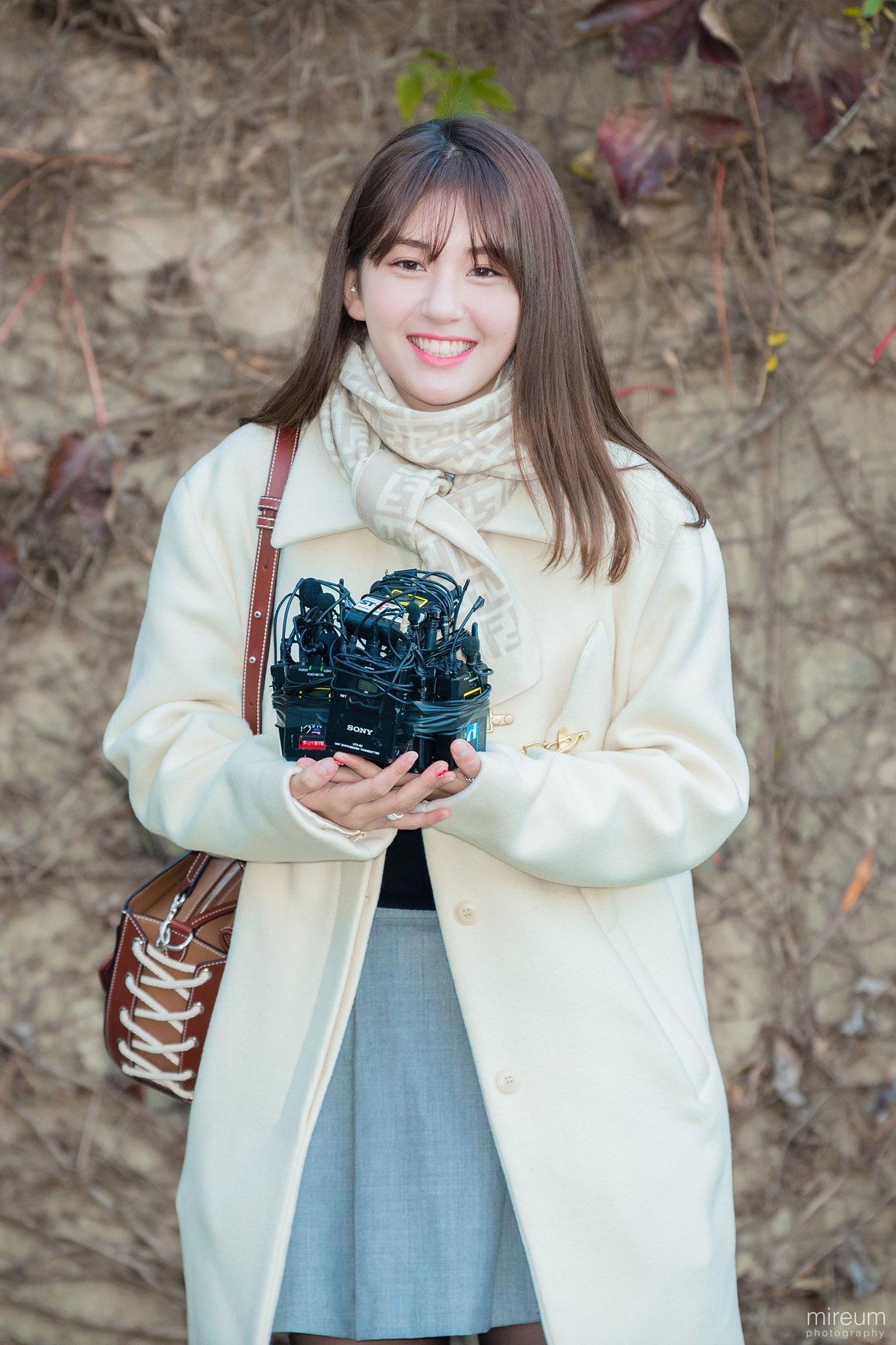 She revealed that she was strengthened by the passion and dedication of her fellow classmates. She claimed it was an honor to be able to take the test alongside other students. 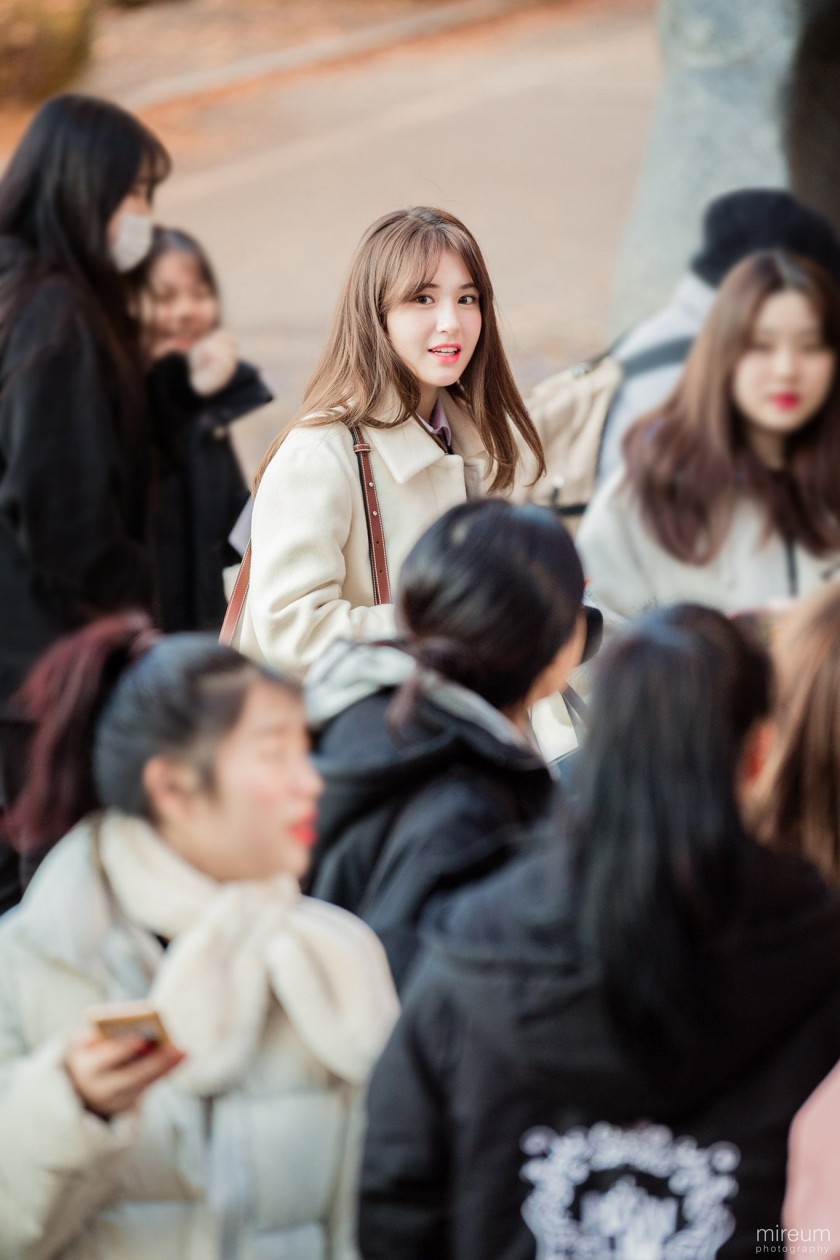 I did as best as I could on my exams until the very end. I was very nervous but I felt the passion for the fellow students and got the strength to solve the problems.

I was honored to be taking the test alongside everyone and their burning passions.

Ever the hilarious dork, she claimed that she got indigestion from eating her delicious lunchbox too fast but claimed it was also a memorable part of her exams. 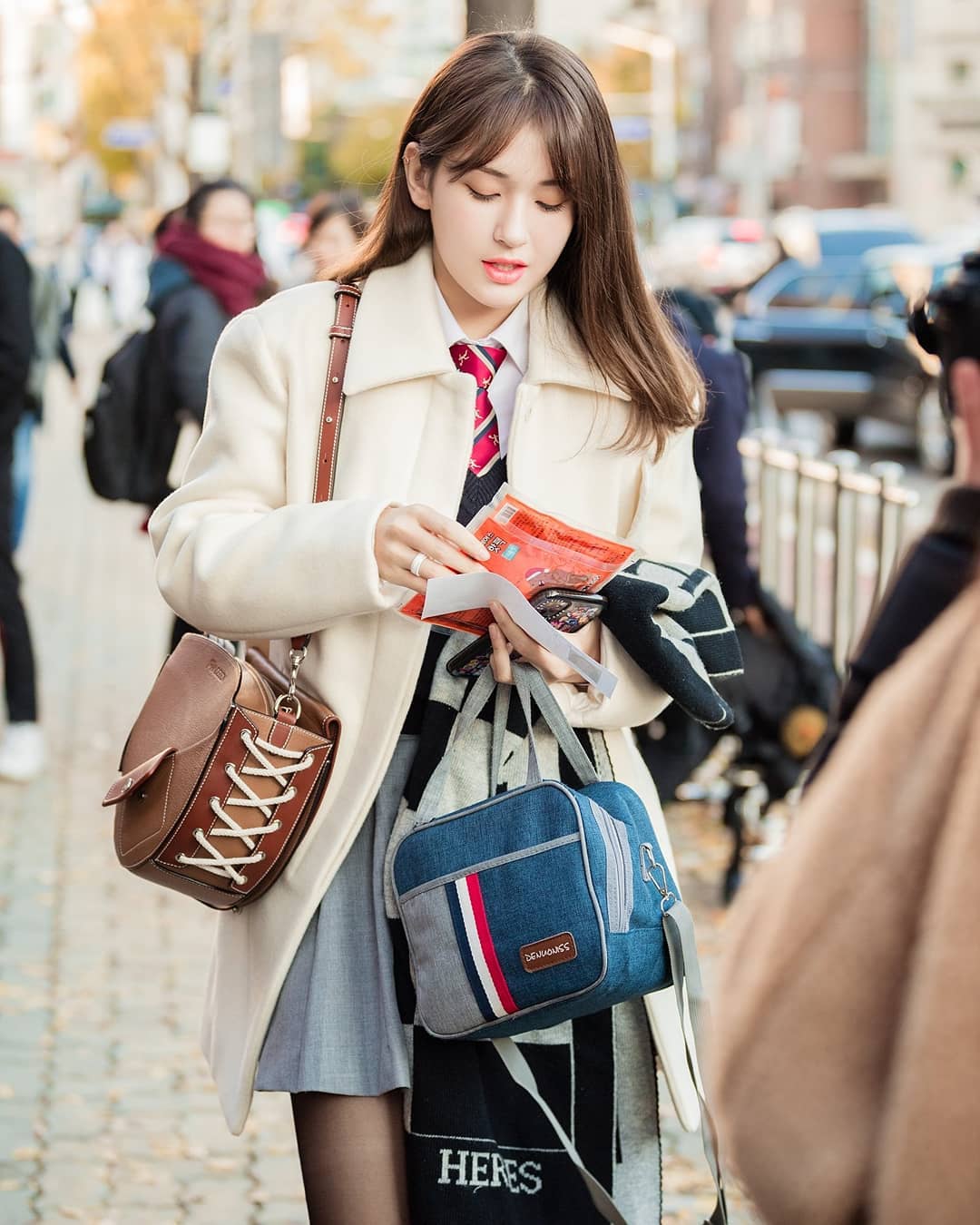 The lunchboxes were so delicious that I ate too quickly and got indigestion. But that in itself created a more meaningful and memorable college exams.

I’m so thankful and glad that I got to end my last year in high school with the exams.

Lastly, she congratulated everyone who took the test that day and cheered, “You did well, everyone!” 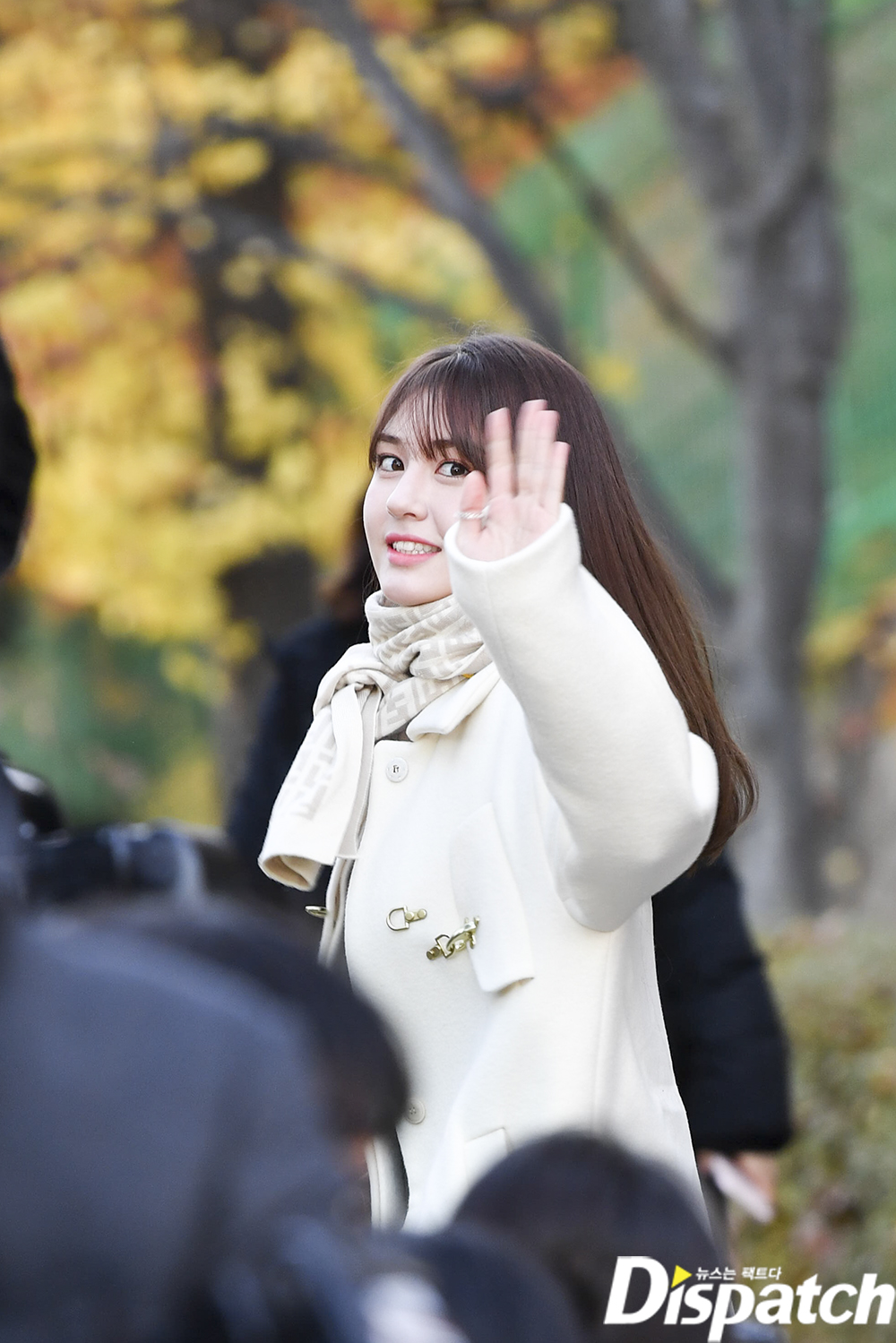 Somi, who turned 18 this year, took her final exam as a high schooler. Despite her busy schedule as an idol, Somi dedicated her time to both promotions and her classwork at Hanlim Arts High School. 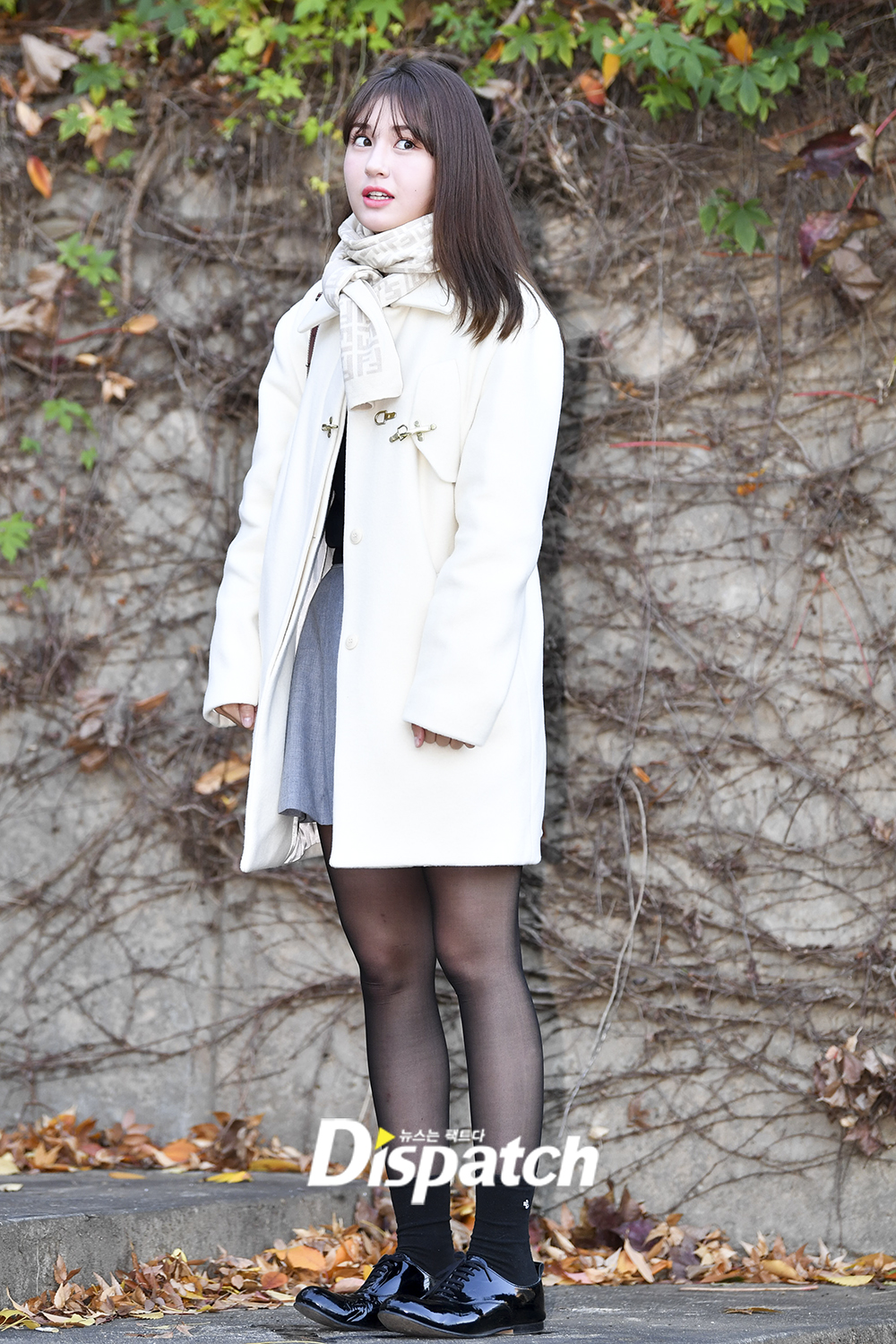