Somi‘s always been predicted to make bank since her days as the center of I.O.I, along with her multiple endorsement deals and variety show appearances. 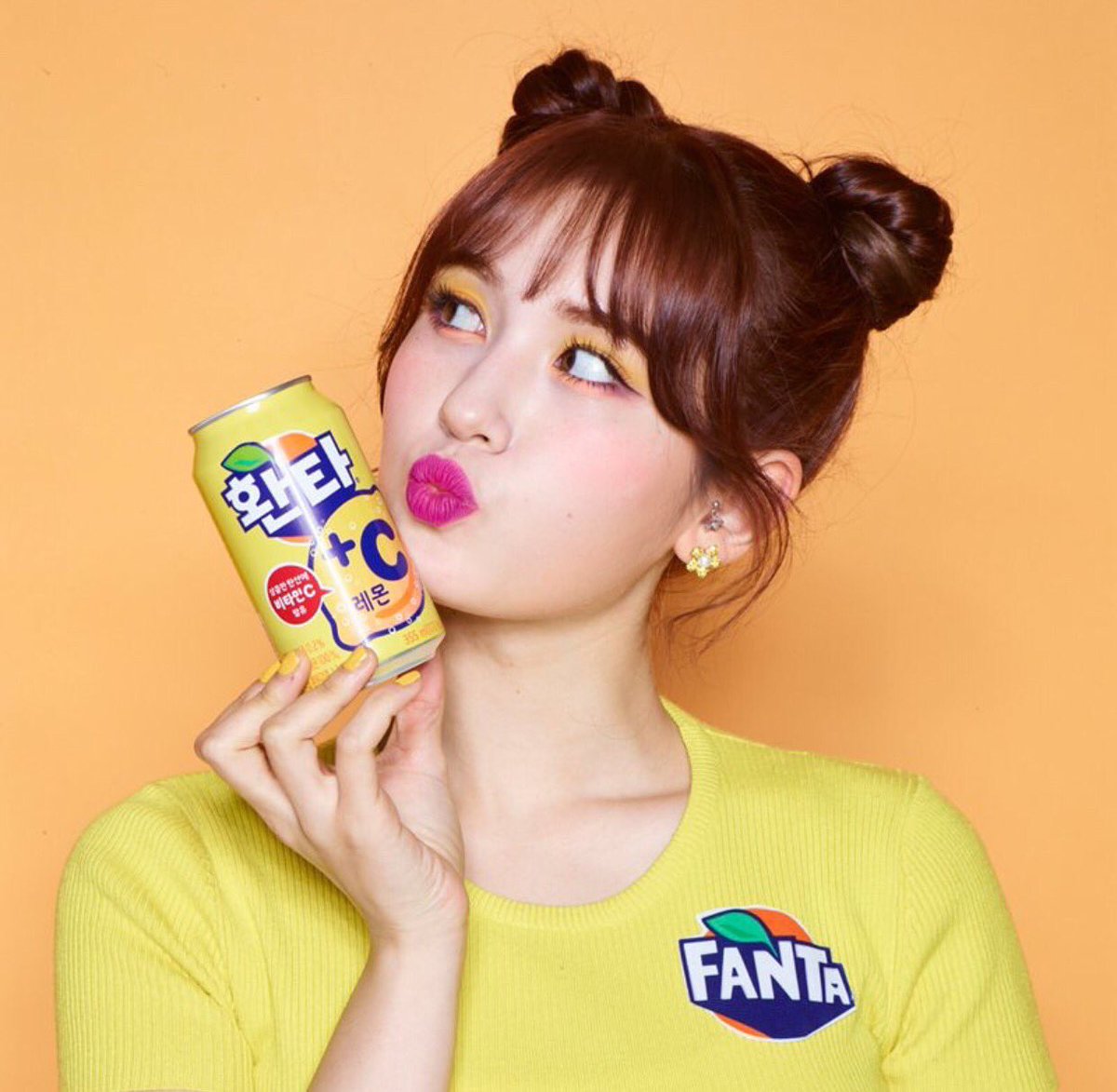 When she officially made her solo debut, Park Myung Soo asked her about the increase in her income during a radio interview. 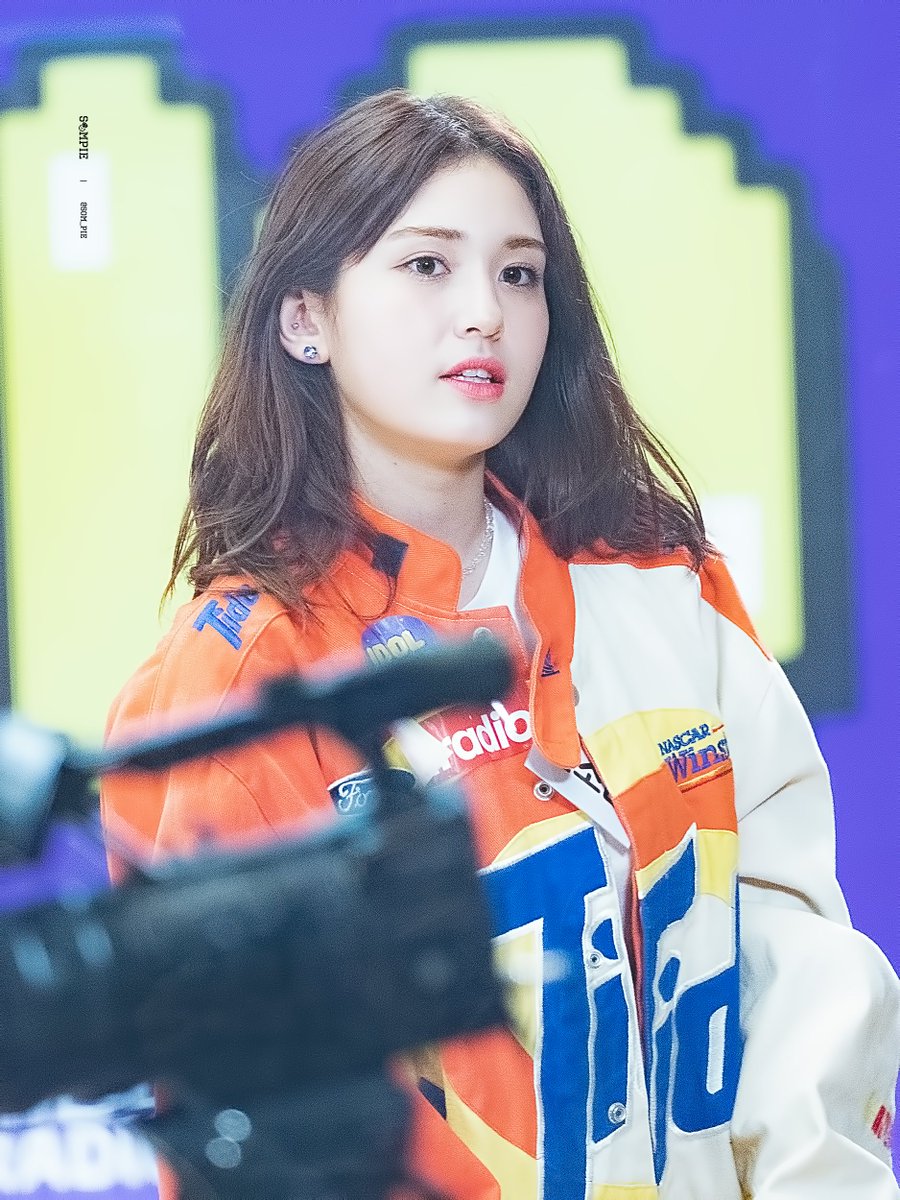 Somi cutely avoided the question but revealed a vague estimate. She revealed that now that she’s made her official debut, she’s been getting more endorsement deals. With the hard earned money, she was able to buy nice pairs of shoes for her parents!

I’m busy with my solo promotions. I also had income from filming a commercial since I released my debut track.

I was able to buy my dad and my mom a good pair of shoes each.

Ever the humorous queen, she revealed that her parents’ attitude towards her changed since she bought them the present! 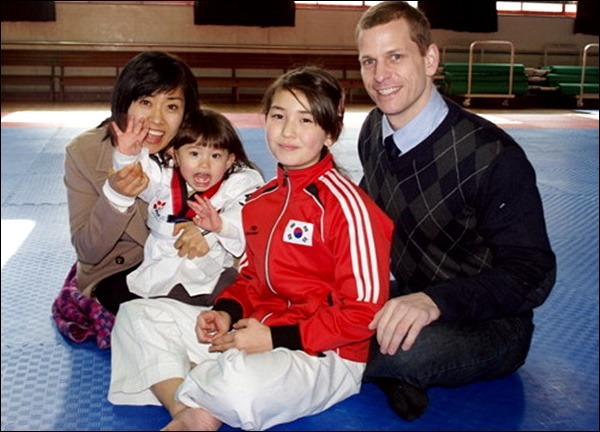 Considering that Somi’s career has only just officially launched, she’ll surely be making bank from here on out! 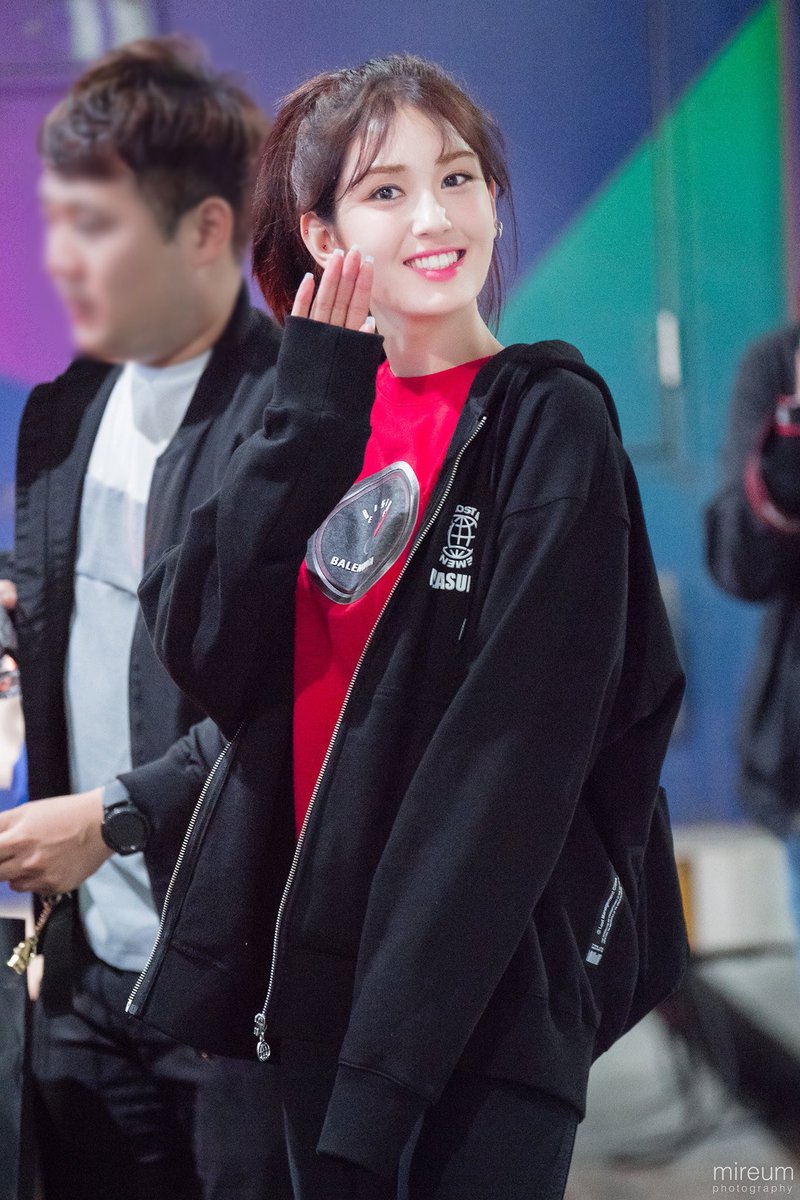