Actress Son Dam Bi Talks About Her 20s, Her Personal Life And More In Recent Interview

Singer and actress Son Dam Bi recently talked about herself, and talked about showing her fans her real self!

Son Dam Bi recently held a photoshoot for the May issue of Cosmopolitan magazine, where she stunned with her unreal visuals! She also sat down for an accompanying interview, where she talked about her Youtube channel, as well as showing a new side of herself to her fans, such as her daily life through hauls, vlogs, and exercise! 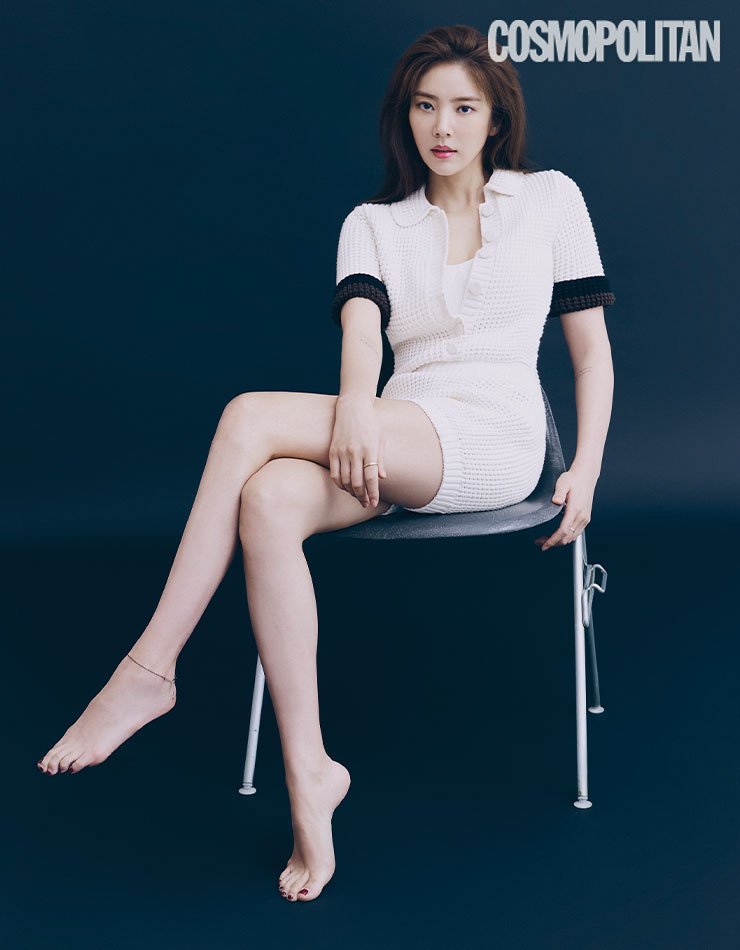 She talked about her revealing her personal life to the public, sharing how she first began doing that after appearing on MBC‘s I Live Alone, which then inspired her to start her own Youtube channel!

I always thought about showing a different side of me. I wanted to show everyone more of me through videos since we can’t meet in person right now.

Son Dam Bi also revealed that in terms of starting her YouTube channel, it was something that she had thought about doing for a long time. 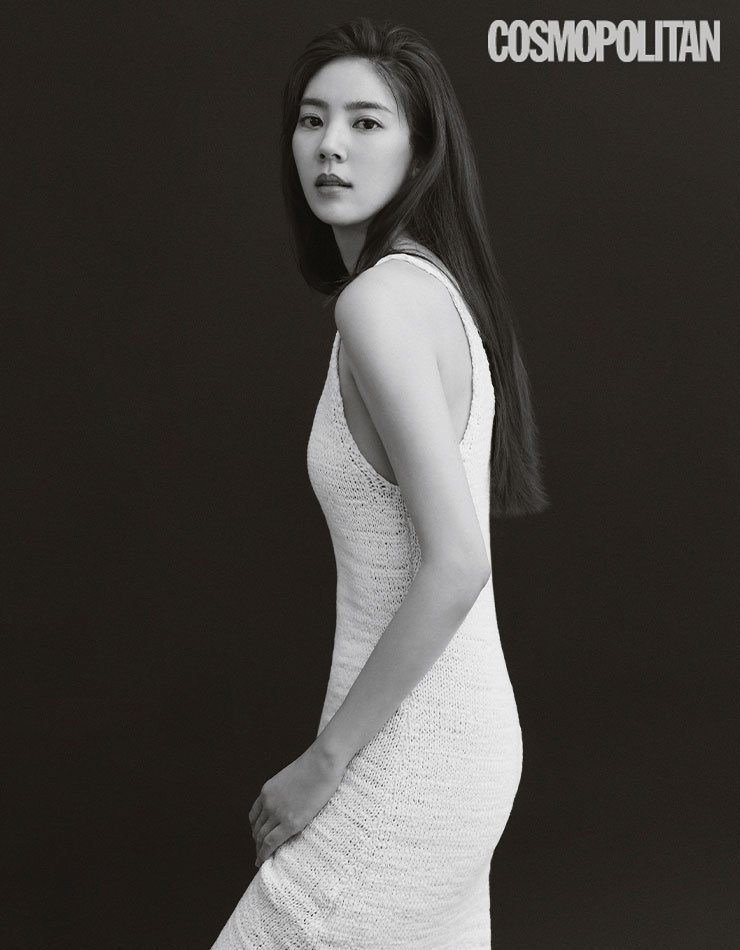 She then talked about the change in her likes and dislikes as she grew older, and also shared the things she’d done for the first time at age 38!

I liked dark things in my twenties, but as I got older, I realized that having a routine that includes being in the sun and caring for plants helped me become more healthy.

I changed my bed for the first time at 38. These things last a long time. I thought that luxury bags and expensive cars would show who I was, but I realized that these were just empty shells in the end.

Son Dam Bi gained significant attention and love with the K-Drama When The Camelia Blooms, and talked about her role as Hyangmi in the drama! When asked about her subsequent popularity as an actress after the drama aired, she commented,

I don’t know if I’ll ever meet a character like that again.

She also shared how she relaxes these days and revealed that “not cleaning my house” was the best type of healing for her these days! 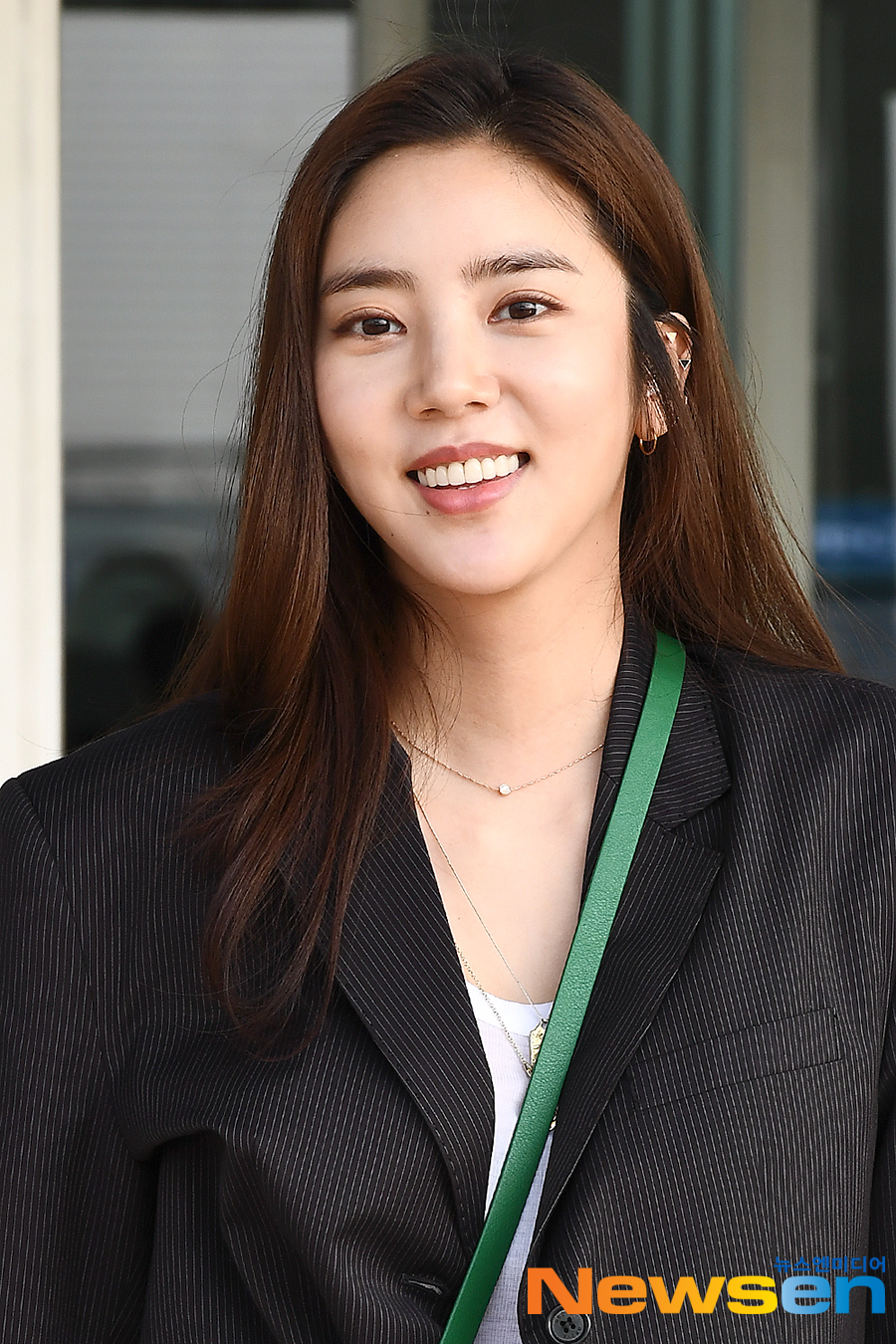 Fans are loving her content, as well as her unchanging visuals!