Son Naeun opened up about the tight bond she shares with the other members of Apink, as well as how they show their support for each other.

She recently impressed with her first leading role in a film through the film “The Wrath,” which was released earlier this month. She played the role of Ok Boon, who attempts to uncover the secrets of a mysterious death.

When asked how the other members of Apink reacted to her film, Son Naeun replied, “Chorong came to see the film. She really doesn’t like watching horror movies, but she sat through the whole thing just for me. She told me I worked really hard and did so well, and I was so grateful for those words of support and encouragement. I was grateful that I was being recognized for my hard work.”

Son Naeun isn’t the only Apink member to venture into the world of acting. Jung Eun Ji is working on the film “0.0 Mhz” while Namjoo appeared on the web drama “Rebel Detectives 2.” On the question of whether they give each other acting advice, Son Naeun said, “We’re all pretty good at doing our own thing, so we don’t really give each other advice. But if something happens on set that we want to talk about, we’re always there for each other. We monitor each other’s work, and maybe it’s because we’re all in the same group, but we only say good things to each other with a little bit of teasing as well.” She smiled as she added, “We’re like family. I think it’s such a great thing to have members who will support you and congratulate you, even on things you do on your own.” 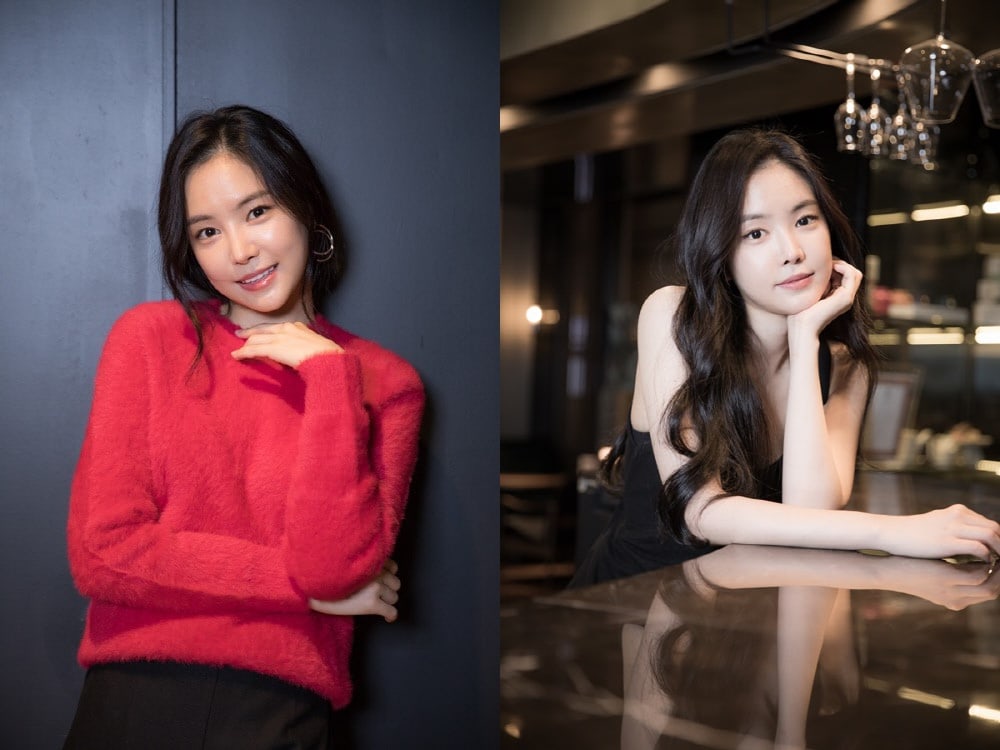 Apink is now in their eighth year as a group and when asked what the secret is to their strong bond, Son Naeun said, “We lived together in the dorms much longer than most other groups, so we know each other really well. We live apart now, but I think that strengthened our affection for each other. When we meet up, we’re even happier to see each other. We did clash quite a bit in the beginning, but I think that’s normal for any group of people who start living together after leading completely different lifestyles. We’ve gone through the adjustment process, and now we’re just naturally aware of our differences and respect them.”

Son Naeun concluded by defining what Apink means to her. She said, “I have a lot of pride about our group. There have been times when things got tough and I wanted to give up, but it’s because Apink exists that Son Naeun can also exist. I’m always grateful for that.”