On a recent episode of MBC’s Radio Star, the cast of the musical, Bodyguard appeared, which included the actress, Son Seung Yeon, who dished about her friendship with BTS‘s V. 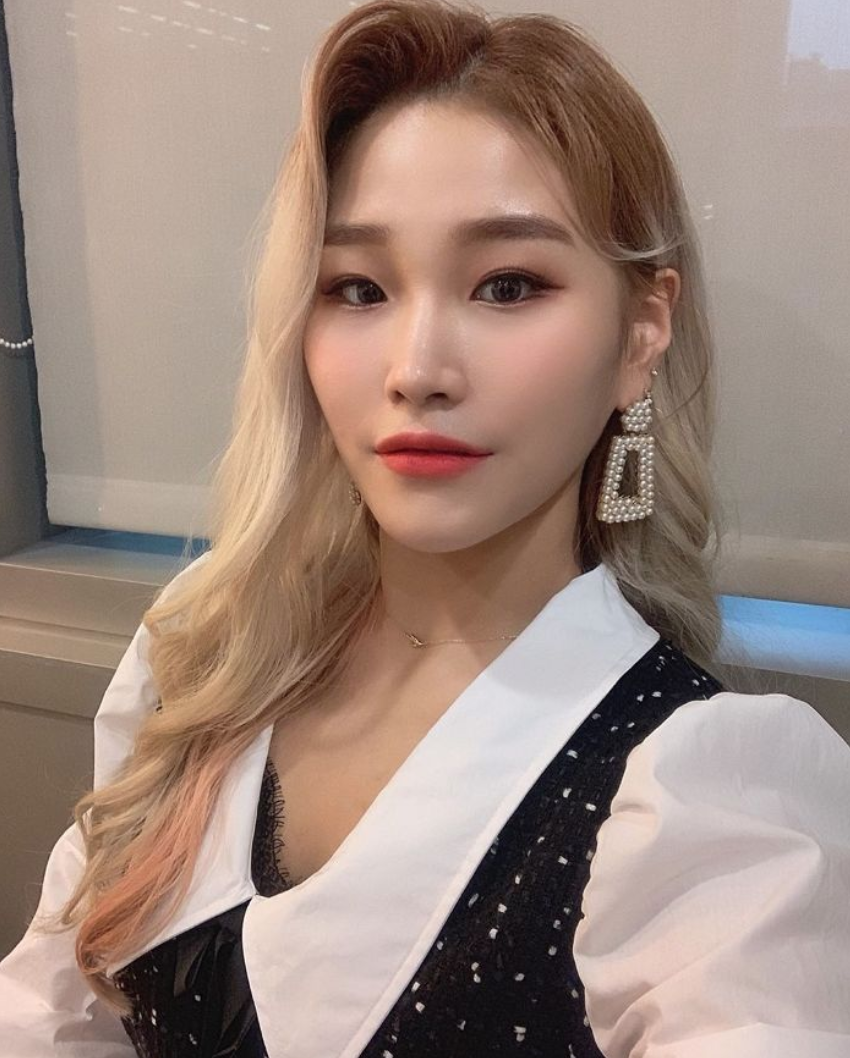 On the show, Son Seung Yeon proved herself to be a woman of many talents by showing off her skills in a game of go and highlighting her boxing and rapping abilities. 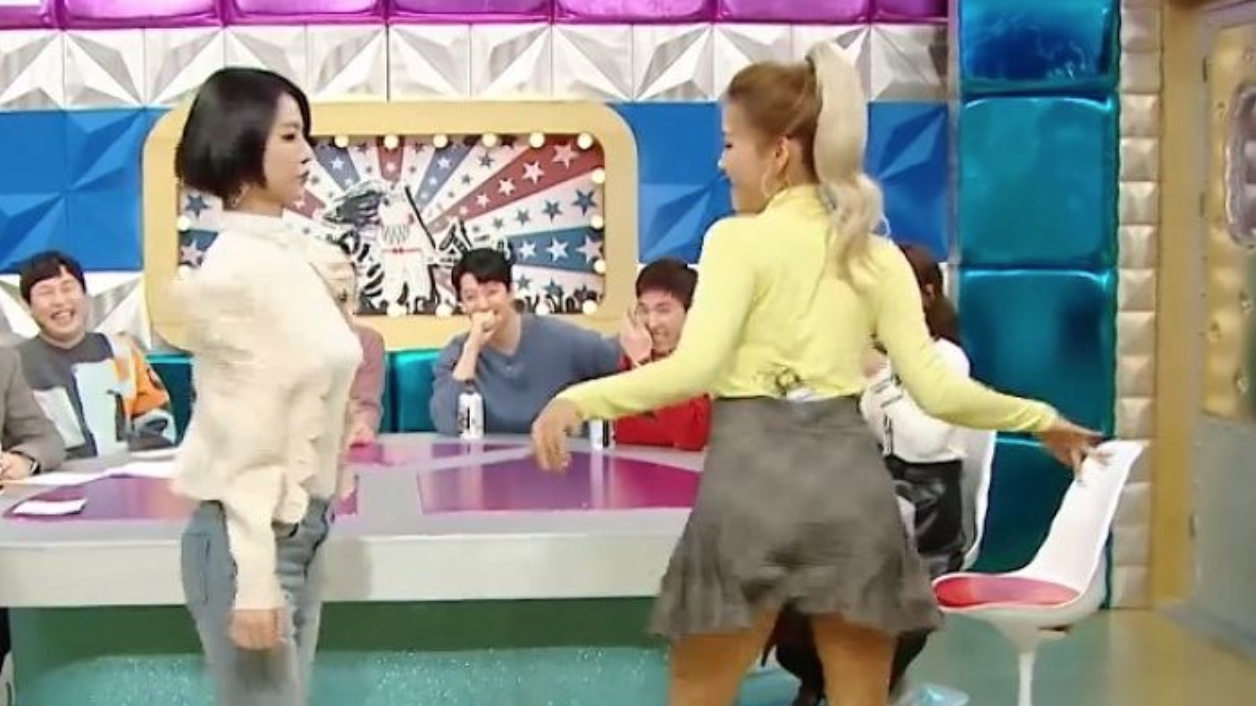 But what drew the most attention was when she mentioned the very handsome and talented, V. 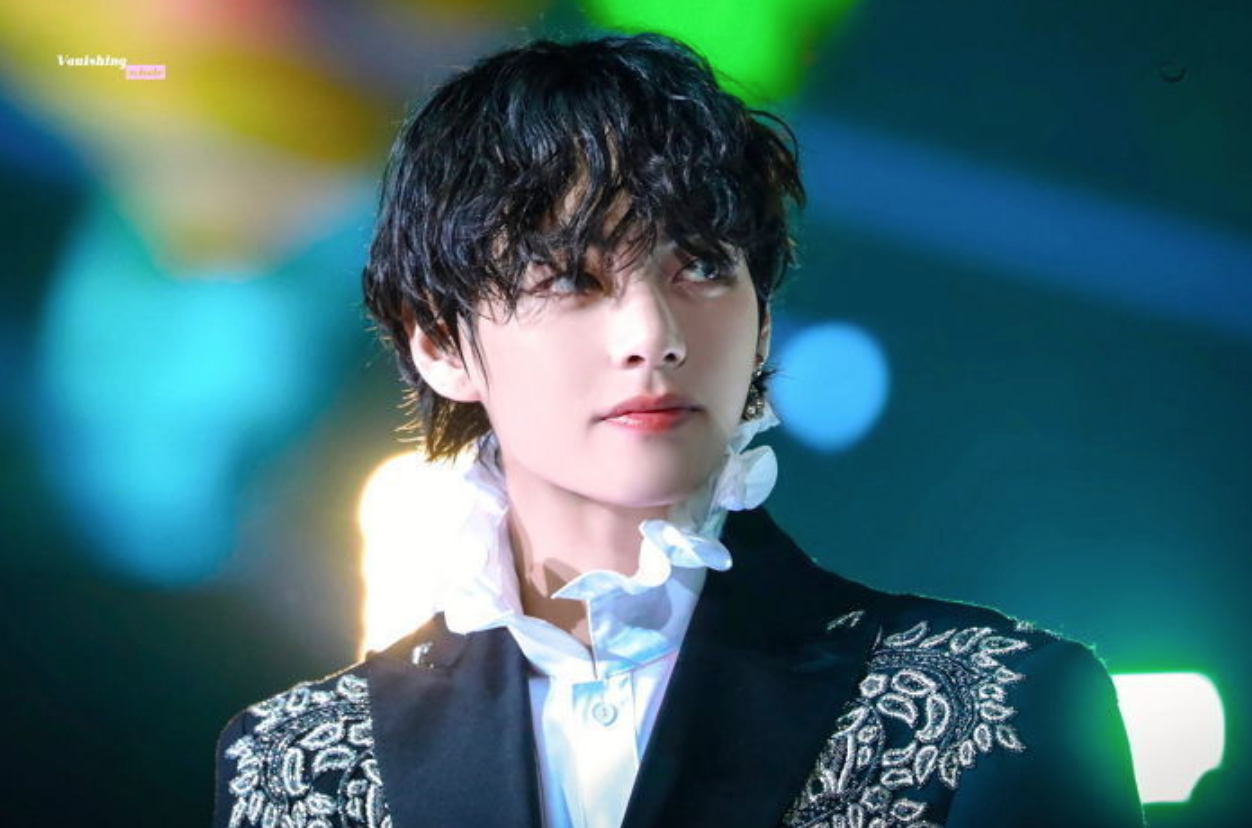 She revealed that V was the one who actually approached her first.

BTS’s V came to me and told me he was a fan. So we exchanged numbers right on the spot. 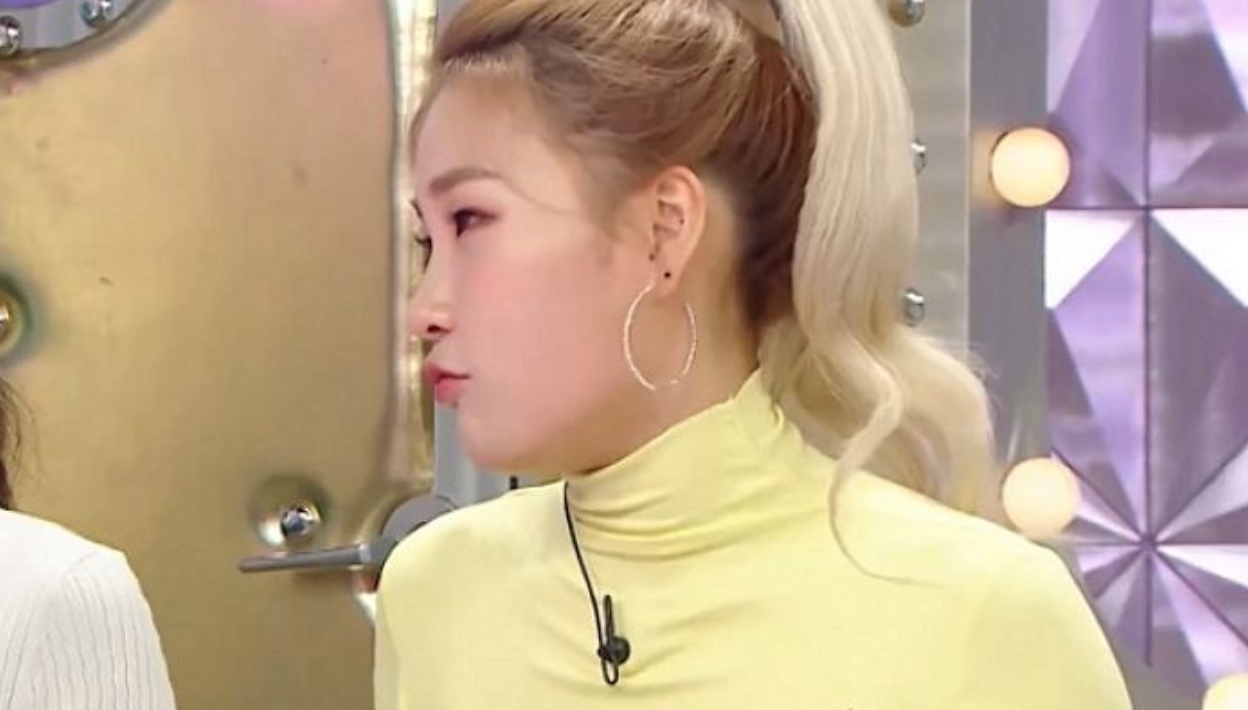 Son Seung Yeon praised him for it and even expressed her fan sentiments toward V.

I was shocked by how social V was. 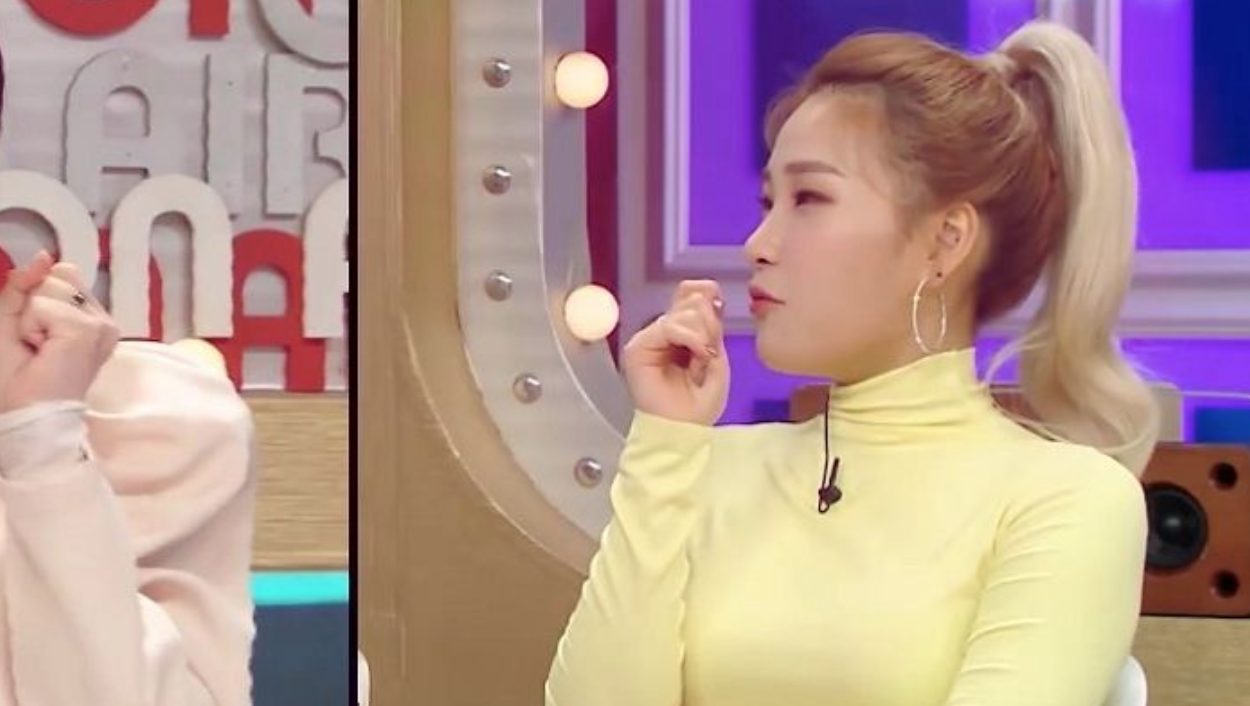 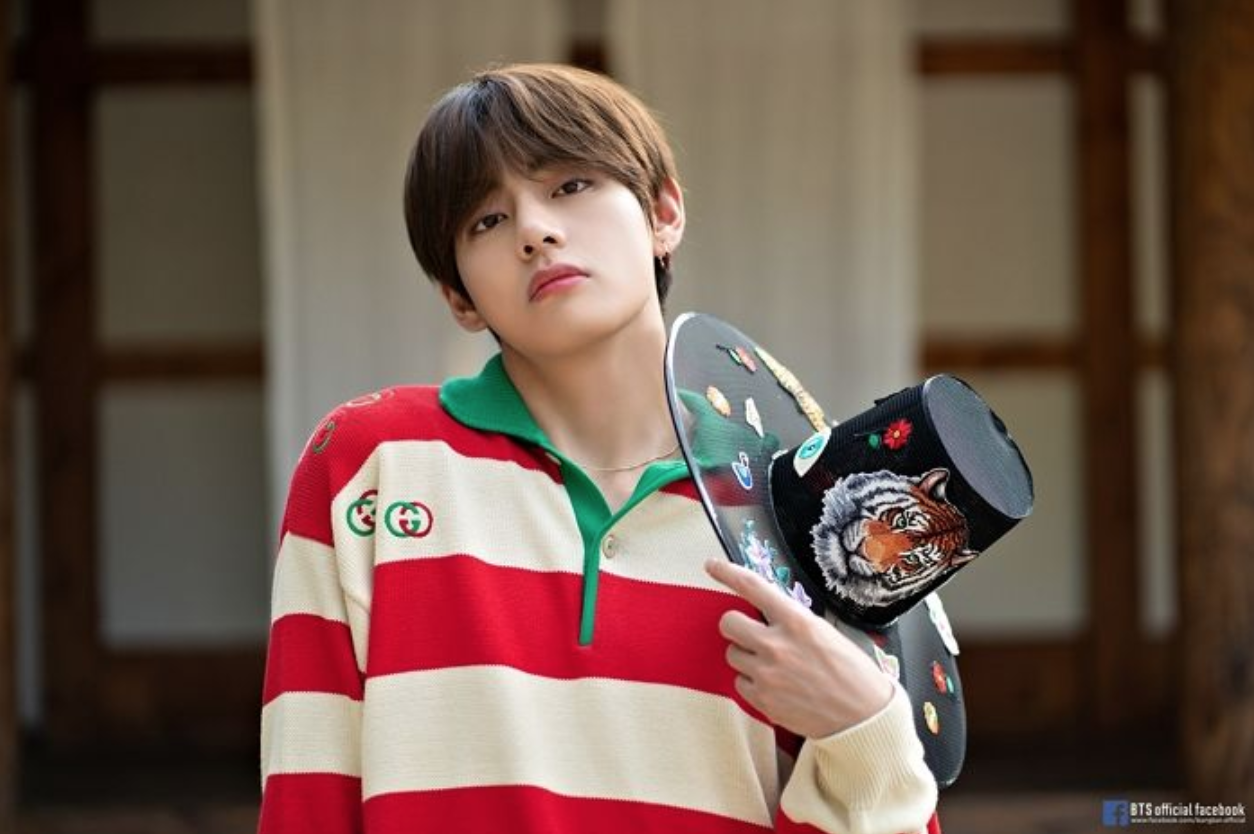 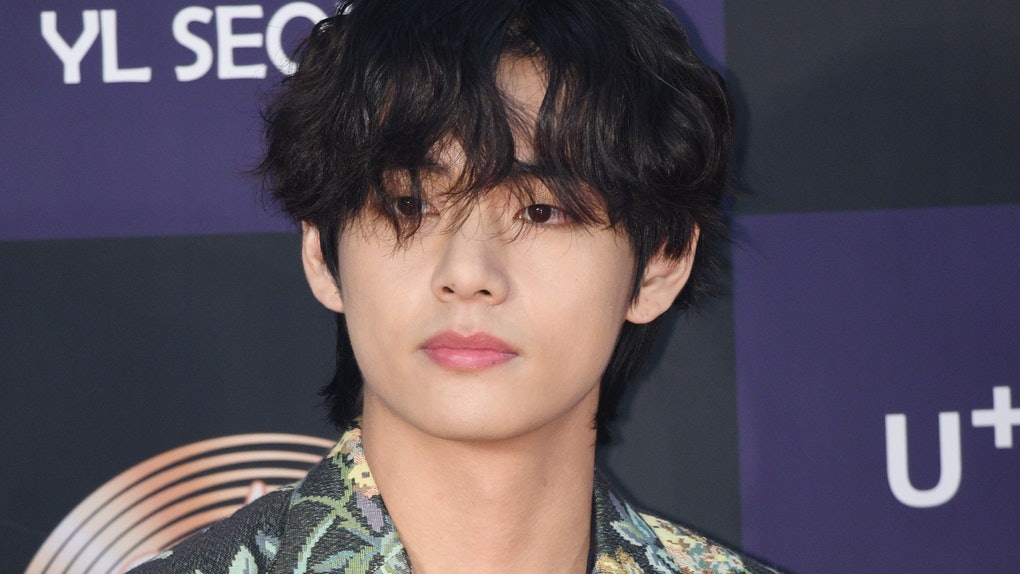 It’s hard not to be jealous of Son Seung Yeon as well for being approached by BTS’s V himself! 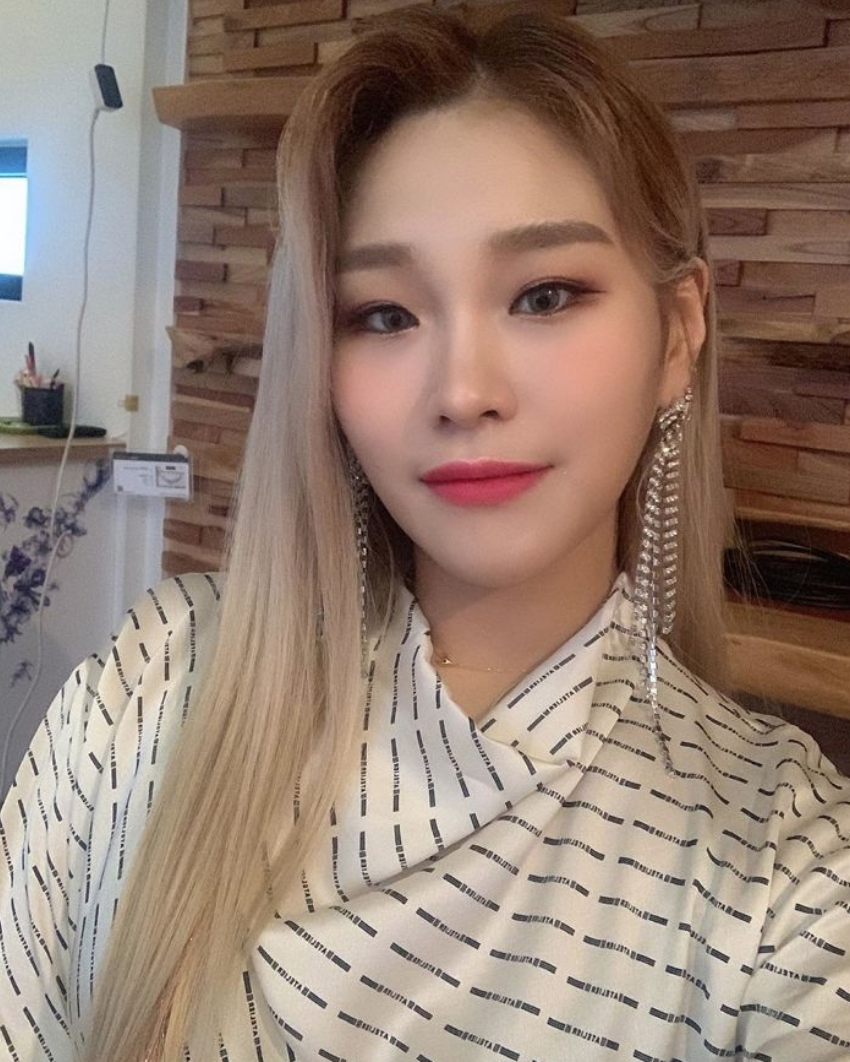