There’s a reason why the movie “The Classic” remains a classic!

The actors were spotted when cameras showed stars in the audience. While the two were sitting in different sections due to their different drama teams, the pair looked at the cameras and smiled broadly.

Seeing both stars on the screen reminded viewers of their movie “The Classic” which was released in theaters 15 years ago. Son Ye Jin and Cho Seung Woo played star-crossed lovers in the film. The classic romantic melodrama remains a favorite amongst fans. 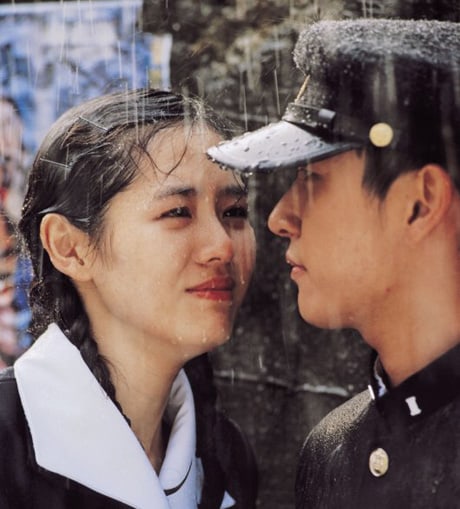 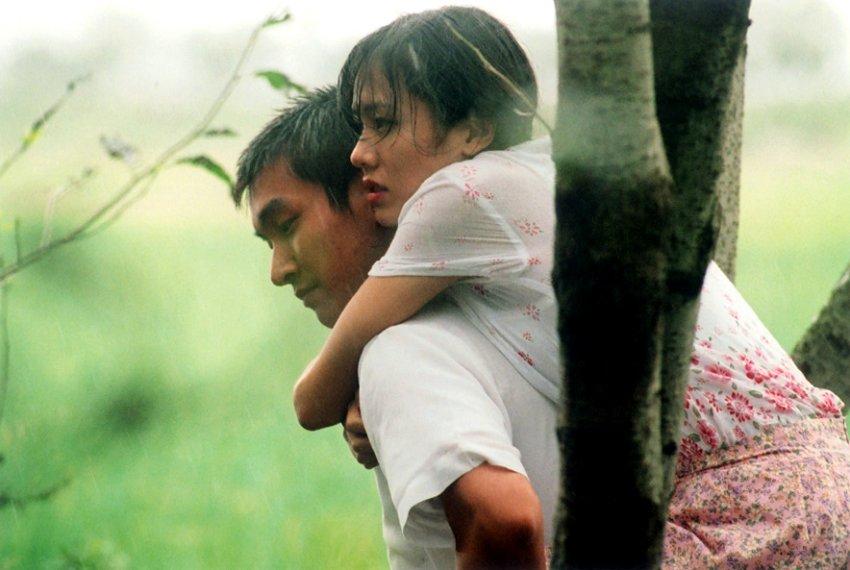 At the time of the movie, Son Ye Jin was 22 years old and Cho Seung Woo was 24 years old. Fast forward 15 years, the actors meet at the awards ceremony and still look great together.

Fingers crossed for the stars to work together again!