Son Ye Jin Opens Up About Marriage on “Section TV”

The actress is interviewed by Park Seul Gi, who says, “When I interviewed you three years ago, you said you’d be married within two years.” Son Ye Jin replies jokingly, “Did I really say that? I do say some weird things during interviews.” 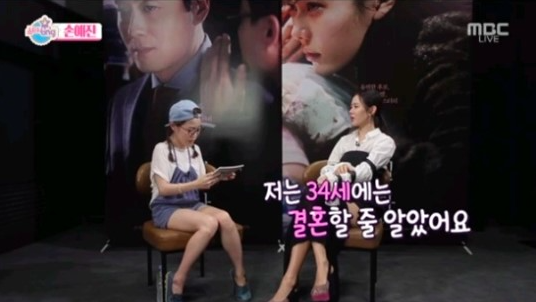 She continues, “I thought I’d be married by the time I turned 34 years old. I’ve been focusing on my acting, so I haven’t been able to marry like I wanted to. I’ll definitely get married in the next three years. I think the time will fly by quickly again.” 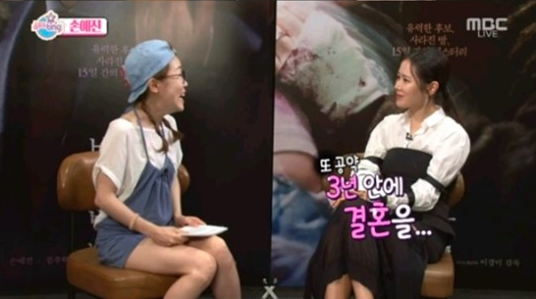 Meanwhile, Son Ye Jin recently starred in the thriller film, “The Truth Beneath,” which follows Yeon Hong (Son Ye Jin) as the wife of an up-and-coming politician who gets wrapped up in a terrible case. The film is due to hit theatres on June 23.