The cast of SBS’s “Master in the House” couldn’t believe it when they met Son Ye Jin!

The upcoming episode of “Master in the House” will celebrate the show’s one-year anniversary, and will begin in the location where the cast first met each other. Lee Seung Gi, Lee Sang Yoon, Yang Se Hyung, and BTOB’s Yook Sungjae looked back on their first awkward meeting and reminisced about their time together since then.

Then, the production staff said, “There is someone who planned a one-year anniversary event for you guys,” and handed them an invitation that included an address. The cast reached the house that was listed and was shocked when they came face-to-face with Son Ye Jin. 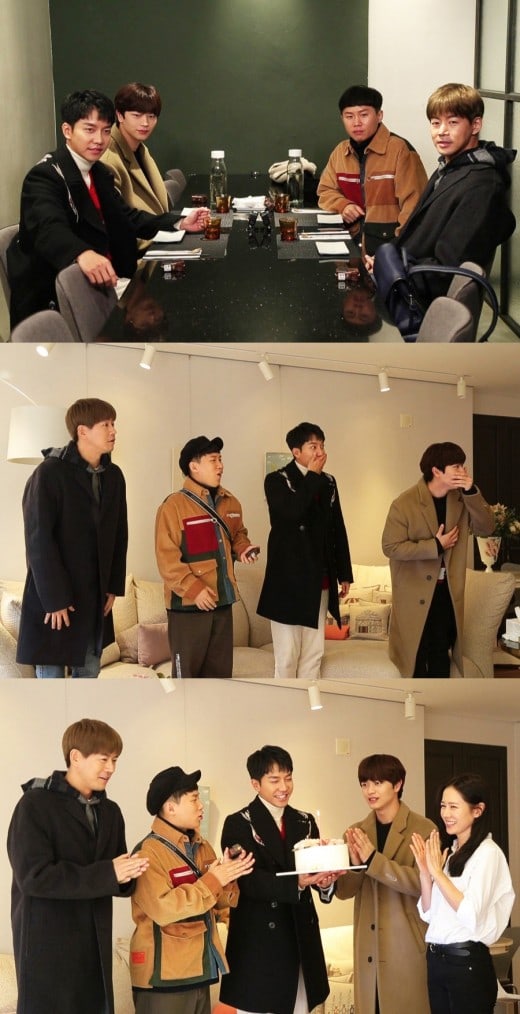 Realizing they were at her home, the four cast members couldn’t believe their eyes and couldn’t help but stare at her with their mouths open in shock. They had the staff laughing as they avoided eye contact with her and were gulping hot coffee out of nerves. Son Ye Jin is said to have moved the cast as she prepared everything from food to fun games to make sure that they had the best celebrations for the show’s one-year anniversary. 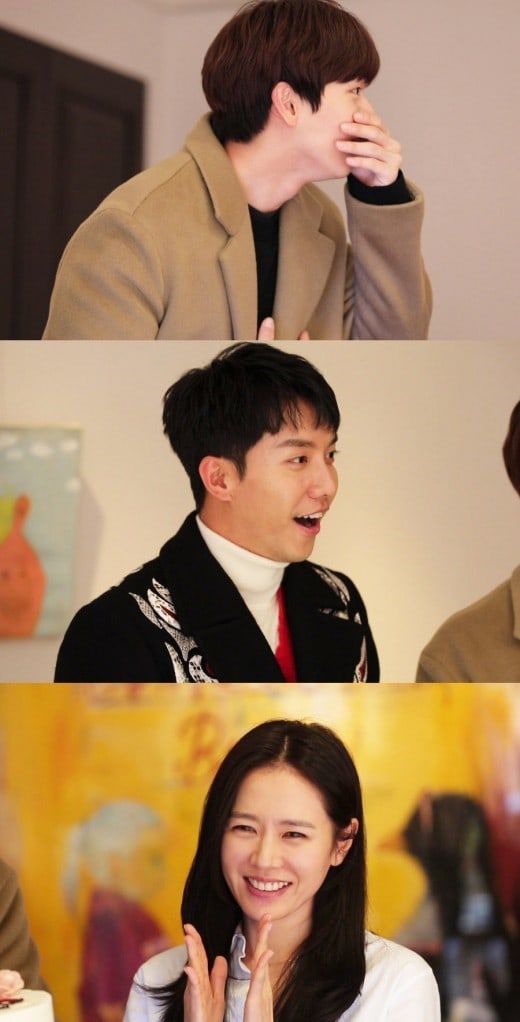 Son Ye Jin and the “Master in the House” cast’s gathering will be revealed on December 2 at 6:25 p.m. KST.